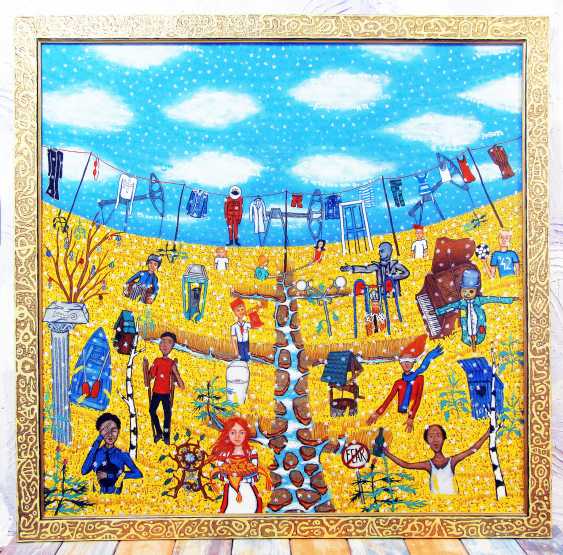 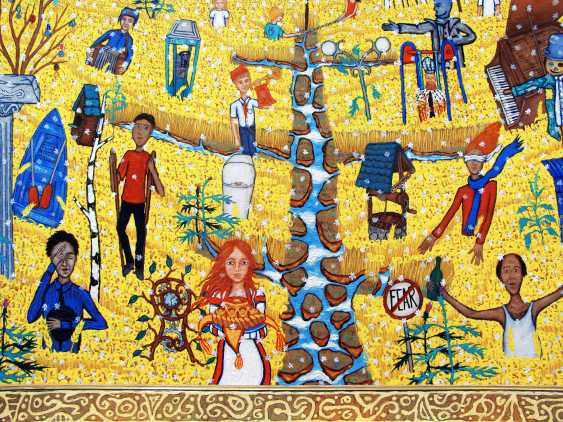 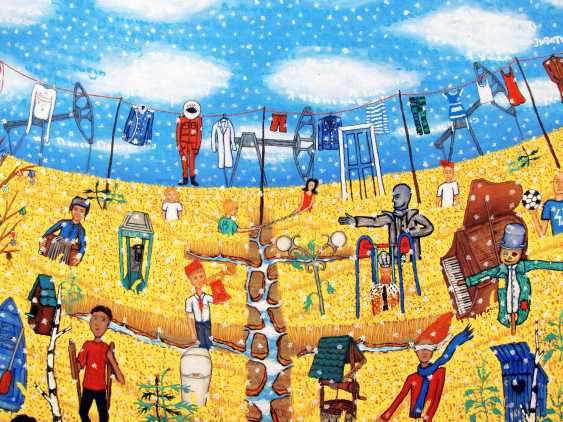 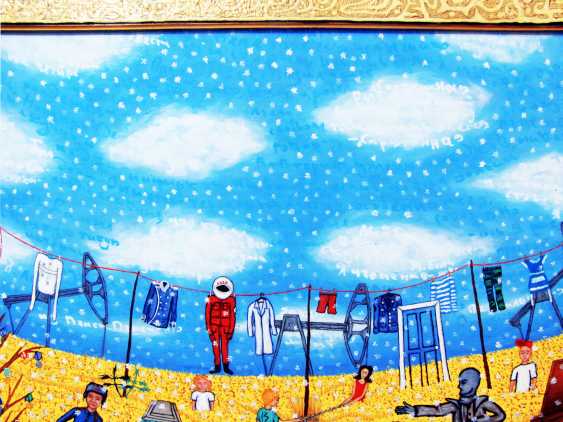 Characteristics of the artwork - item 16141 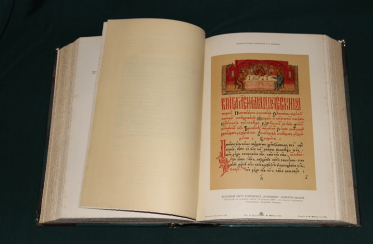 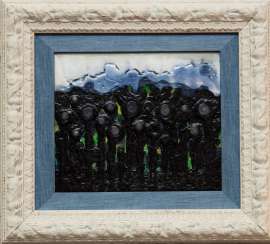 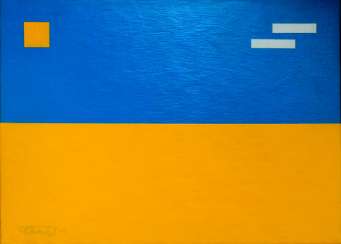 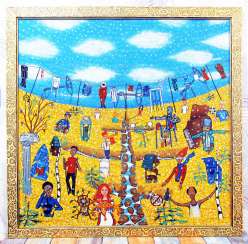