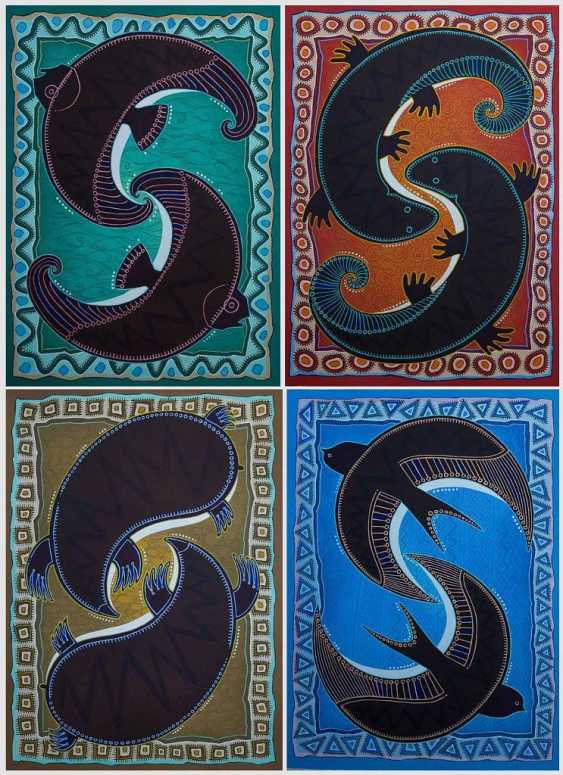 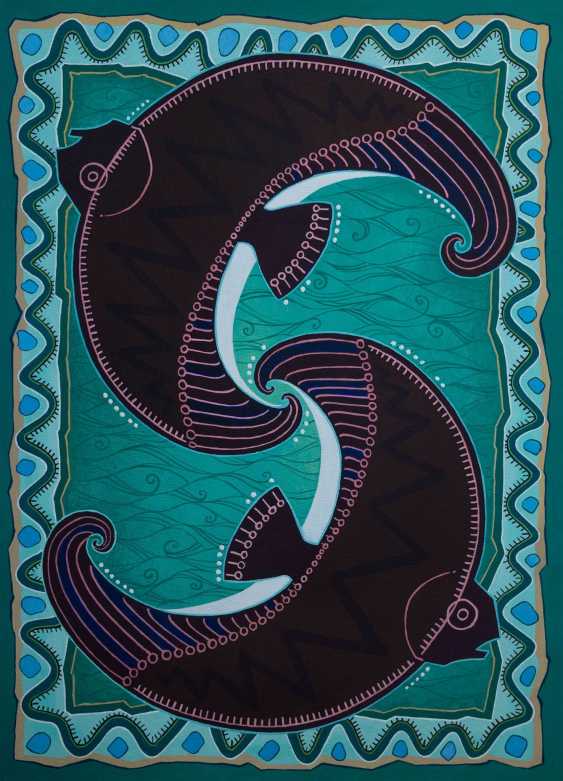 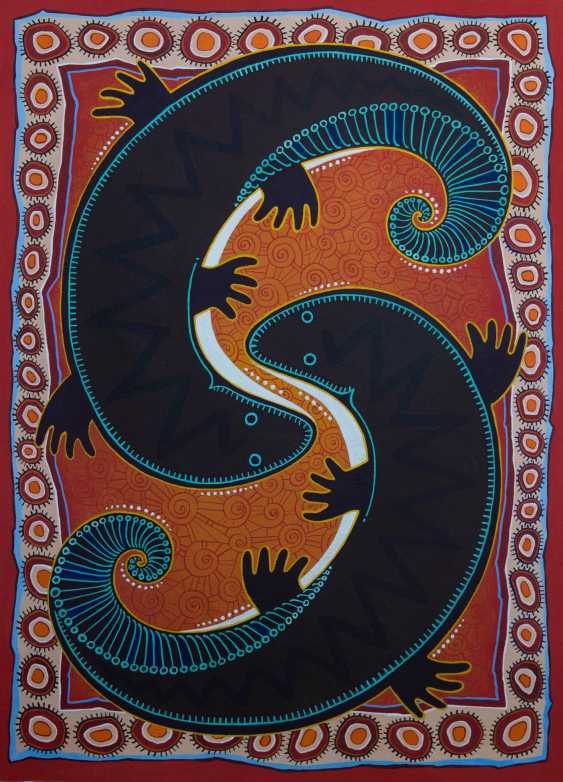 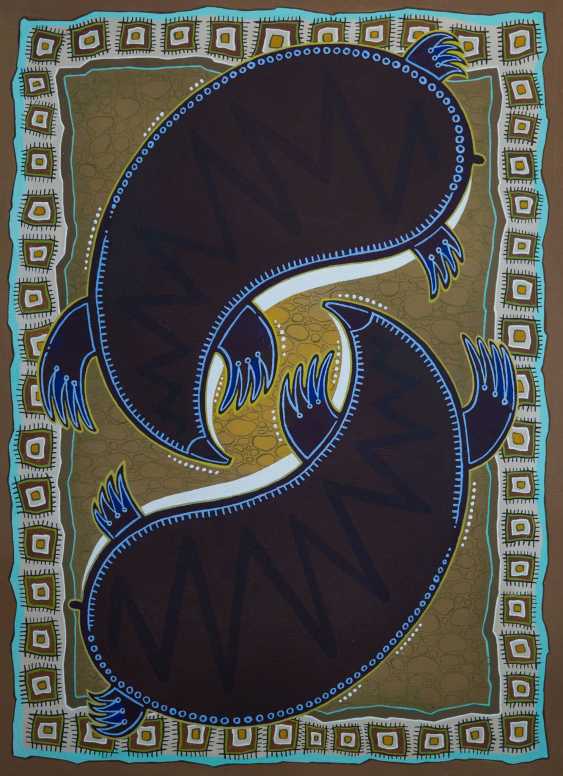 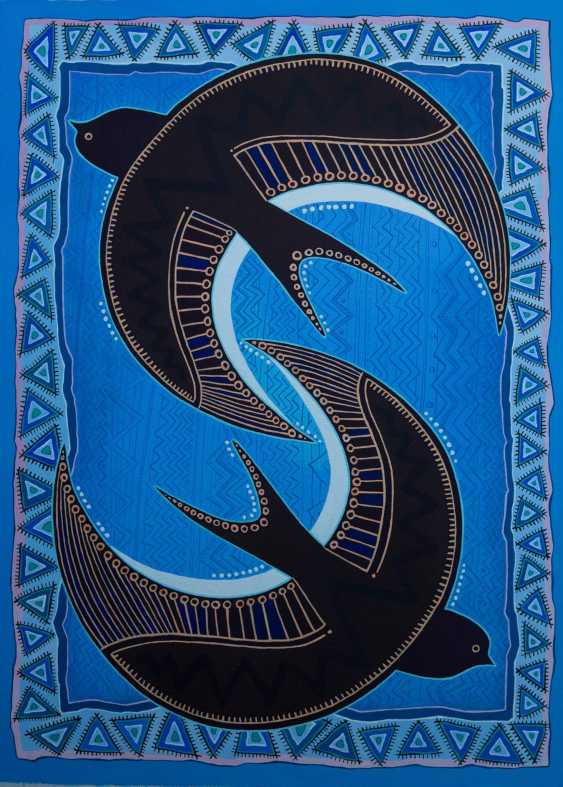 Artist pagePushCommentsFavorites
Price:€2400 € 2 400
Buy it now
Make offer
Sviatlana Vetrava. Series "4 elements"
Series "4 elements" of 4 paintings (see all 4 images the publication) :
"Water. Angelfish", 40х55, tempera on canvas.
- "Fire. Salamanders", 40х55, tempera on canvas.
- "Land. Moles", 40х55, tempera on canvas.
- "Air. Swallows", 40х55, tempera on canvas.
All 4 patterns are only sold together, price is for the entire series. The layout of the exposure may be arbitrary.
This series was created specifically for participation in the exhibition countries in the Pacific (Vladivostok, Russia) In terms of participation, I had to submit for exhibition 4 paintings of any subject. I decided it would be wise if all 4 patterns will be combined into a General series - so the idea of the theme "4 elements" and the idea is to pass these elements through animals, these living elements. Of course, salamanders living in fire is a pure myth from the point of view of biologii, but... Myths and art have always been friends with each other, so I didn't see a contradiction here. In addition, I wanted to spin the composition of each of these paintings in some are very close to each other in swirls, resembling the associative symbolism of the "Yin-Yang" - directly, in my view, associated with Buddhism and the Far East.
All 4 paintings in this series are painted on canvas without pulling him onto a stretcher. At the exhibition they were shown in the framework under Passepartout, however, if you want, they can pull on the corresponding subframes without damage to the paintings - from the edge of the picture left specifically for this "air" of the canvas. So the choice of design of these paintings, as well as their layout on the walls (and rebuild) I leave for those who the series will acquire in their property. It seems to me that the way I involve the person in the creative process and make it, in some sense, the coauthor of this series.
Unfortunately, this site is restricted to 4 images in one publication, so I refused to publish all 4 paintings together in one file, selecting a more detailed view of each painting of the series separately.

Send by EMS (or by agreement) anywhere in the world. Certificate of authenticity included. Shipment at buyer's expense. Prepayment before departure - 50% of the total amount, the balance on receipt of the parcel.

Characteristics of the artwork - item 23234 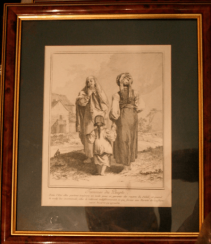 12 sheets of the series "the Inhabitants of St. Petersburg"
Price оn Application 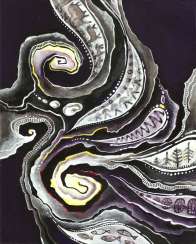 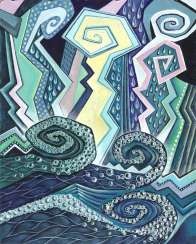 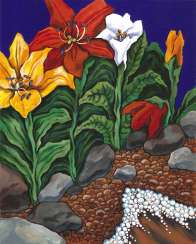 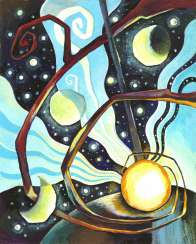 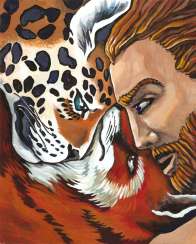 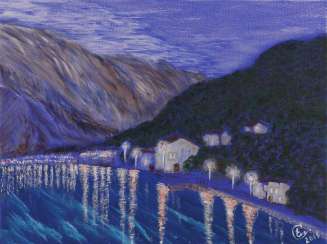 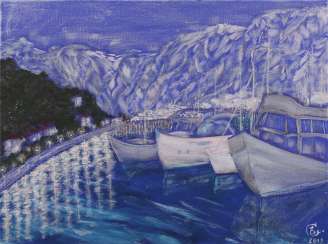 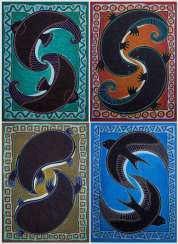