Lot 10. A RARE SMALL ORNAMENTAL PLAQUE MINUTELY CARVED IN OPENWORK AND LOW RELIEF IN THE SHAPE OF A BEING WITH A FEATHERED HEADDRESS AND AN ANIMAL MASK 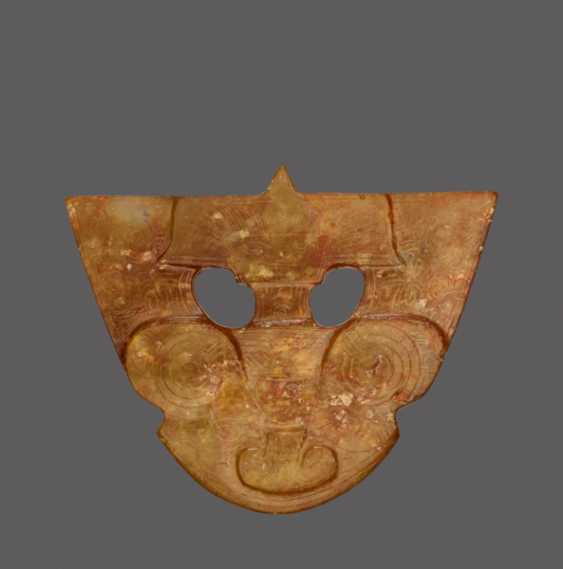 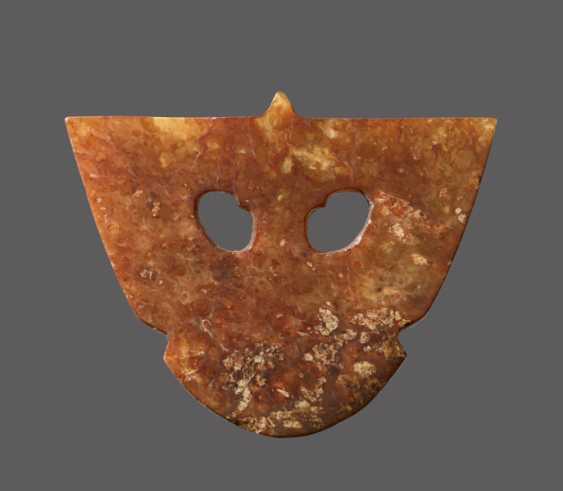 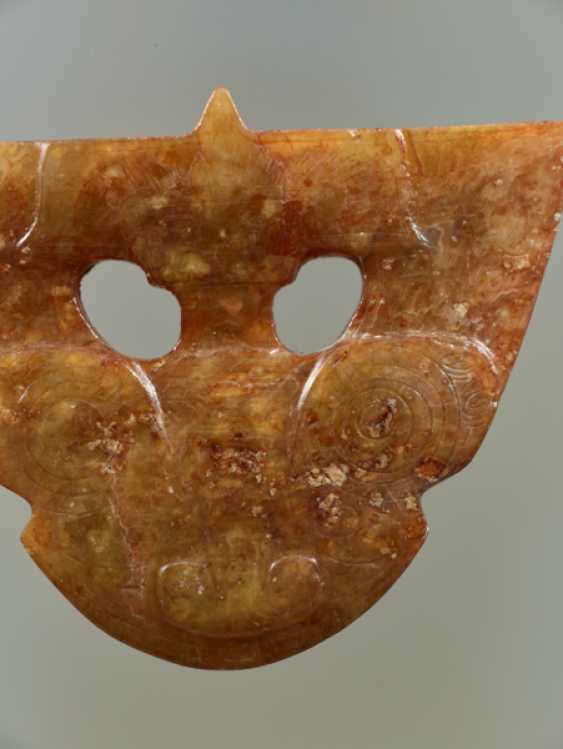 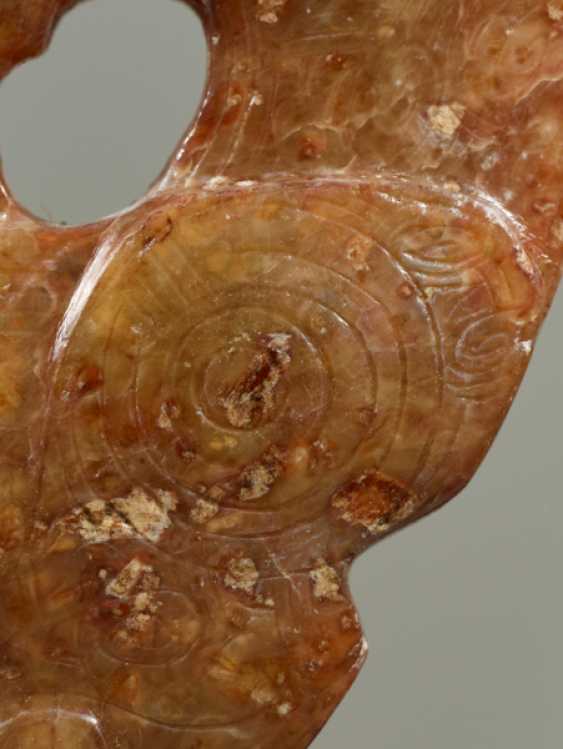 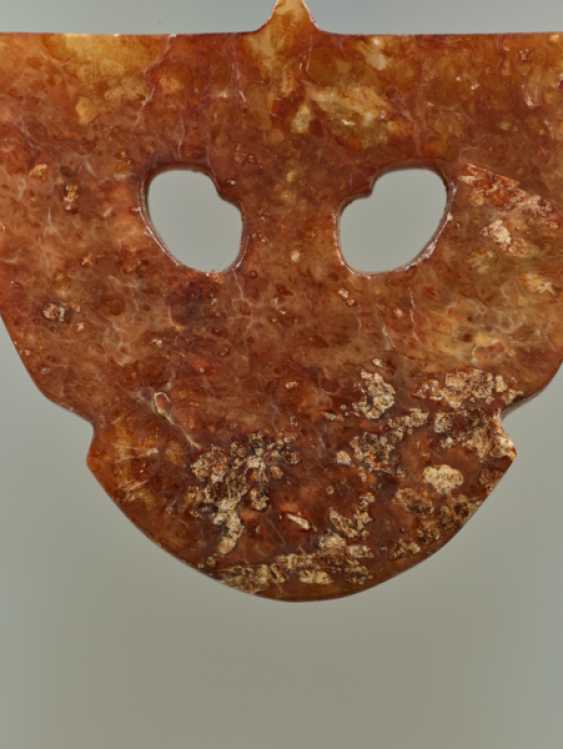 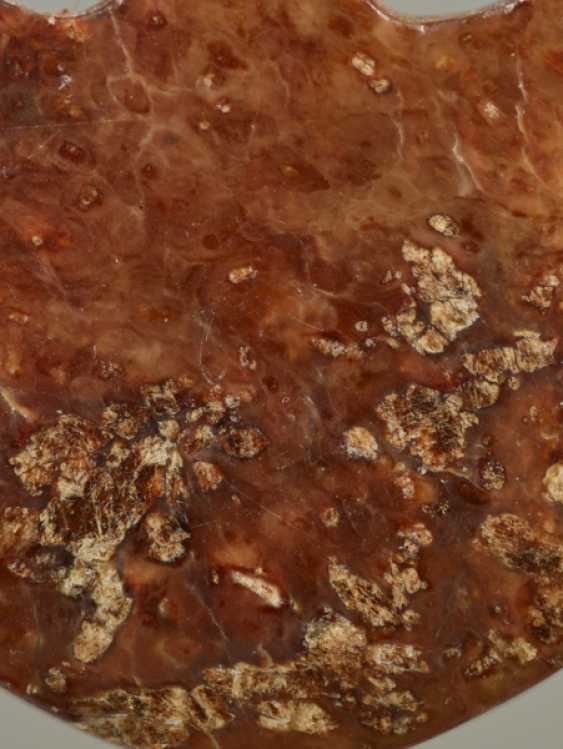 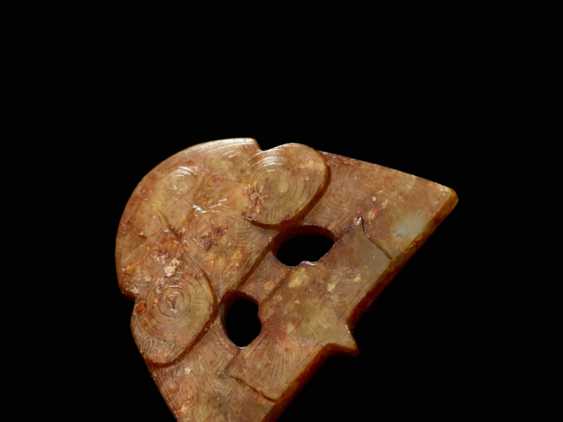 ID 7348
Lot 10A RARE SMALL ORNAMENTAL PLAQUE MINUTELY CARVED IN OPENWORK AND LOW RELIEF IN THE SHAPE OF A BEING WITH A FEATHERED HEADDRESS AND AN ANIMAL MASK
Jade. China, Late Neolithic, Liangzhu culture, c.3300-2200 BC
神人, 獸面紋玉牌飾 - 新石器時代晚期, 良渚文化, 約公元前3300-2200年

The rather daunting image on this small plaque, which is formed by a human-like figure with a large feathered headdress carved in low relief above an animal face with large eyes, represents a type of jade ornament that is unique to the Liangzhu culture.

The plaque is basically triangular in shape, with a straight top that comes to a small point in the centre, corresponding to the tip of the feathered headdress worn by the human figure below it. The headdress is marked with parallel lines, representing the quills, which frame the trapezoidal human face with round eyes, a nose, and an open mouth showing two rows of teeth. Two cut-outs separate the anthropomorphic face from the animal one carved at the bottom of the ornament: the large eyes, marked by concentric circles, and the snout of the animal face are rendered in slight relief. The whole surface, including the lateral “projections” comprised between the two faces, is covered with minute incisions that take the shape of circles, whorls and fine parallel and radiating lines, while the back is plain and flat, with no decoration at all. The rounded bottom of the ornament follows the shape of animal’s mouth and the entire contour of the plaque is marked with a faintly incised double line.

The jade is mottled orange and rust colour, with black, brown, beige and white spots that are mostly concentrated in the bottom curve on the smooth back of the object.

Literature comparison/Archaeological sites: Similar carvings have been excavated from graves of the Yaoshan cemetery (Yuhang county, Zhejiang province), where only the highest members of the Liangzhu elite were buried. Most of the jades from these tombs are decorated with this intimidating man and animal motif, likely the principal divinity venerated by the Liangzhu people. For a very similar example, see Zhejiang Institute of Cultural Relics and Archaeology 浙江省文物考古研究所, Liangzhu wenhua yuqi 良渚文化玉器 (Jades of the Liangzhu Culture), Wenwu chubanshe, Beijing 1990, no.221. 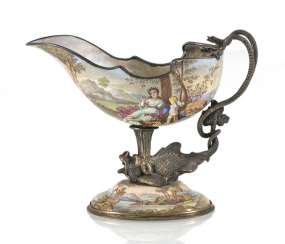 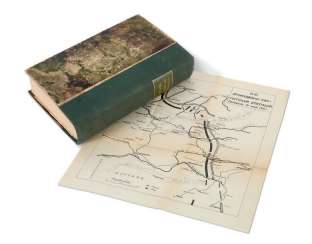 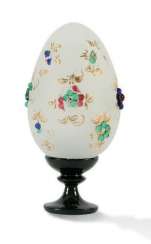 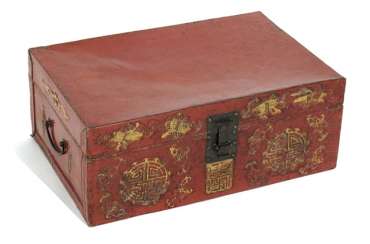 Red leather chest with a stylized 'Shou'pattern in Gold
€50 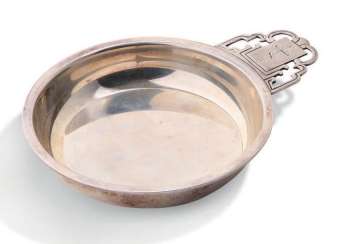 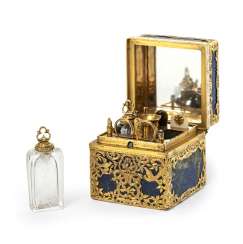 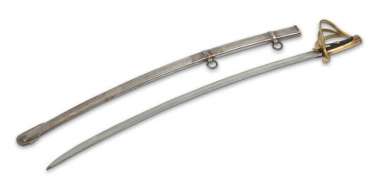 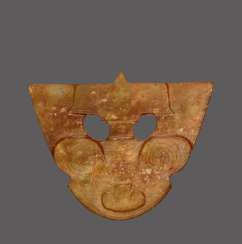