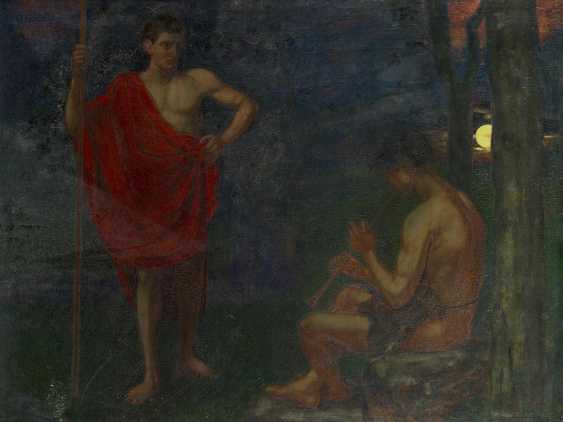 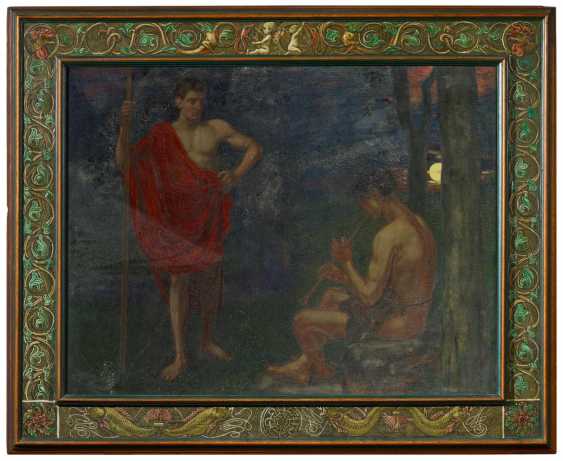 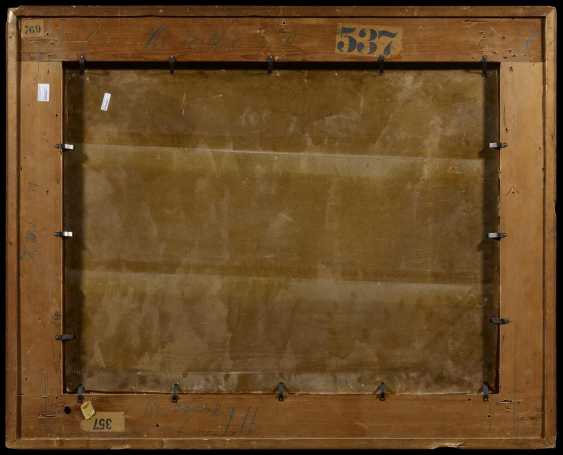 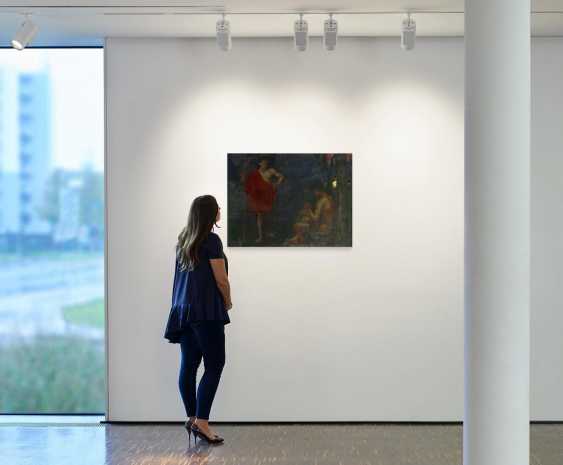 Literature:
Thode, Henry (Surrender): Thoma. The master's paintings, Stuttgart and Leipzig, 1909, p. 258 with the figure Here with the Dating in 1886, and slightly different dimensions.

The contest of Apollo and Marsyas, the hubris of the Earthly to the Divine, represents Hans Thoma here in a very peaceful Phase: sitting on the floor, play the flute Marsyas, the standing God looks down, is shown as a human being and not as often as the Faun. The muses, to teach according to Ovid, in the rivalry of the two musicians are as well little to see how Apollo's Instrument, the lyre, though the feet of the in the night shadows lying tree in the center of the image, the shape of the instrument.
The victory to Apollo deduct the vanquished Marsyas as punishment for his impudence later, the skin seems to be in this Arcadian Idyll, not to imagine. Obviously Hans Thoma knew the famous Renaissance painting "Apollo and Marsyas" by Perugino (now Paris, Louvre), and transferred the scene from the bright day into the night.

Very few mythical substances designed by Hans Thoma on several occasions. The Marsyas theme seems to have for him had a special meaning, because in three very different presentations he has varied this theme, the here shown version opened in the largest interpretation of the game space. The title of the painting was not by Henry Thodes great Thoma-monograph of 1909, would be seen only by his bright red robe, highlighted Apollo as another shepherd who listens to the game on the Seat.

Since his first trip to Italy in 1874 Thoma was friends with the painter Hans von Marees, in his work, similar to Thoma, in the present image, mythologically motivated scenes to the generally valid transferred. The image view, as well as the dark color choice with the selective set of contrasts, reflect the confrontation of Thomas with the work of your friend clearly.

Remarkable of of Thoma self-designed framework, which is also seen on the figure at Thode is. In October, 1893 Thoma wrote to Henry Thode: "but I (...) frame painted with flowers and arabesques - and they don't look bad and the pictures something mural-like to the touch. - The gold frame and the stupid carpenter's work the images will me more and more of the abominations." That the method specified Dating (1886) from the one in the picture are (1893) differs, is perhaps to be explained that the image was reworked in combination with the frame of Thoma and currently dated. Also, an editorial error is possible, because the dimensions differ in method easily. The figure in Thodes monograph shows in the frame and painting the identical work of art. 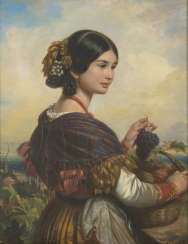 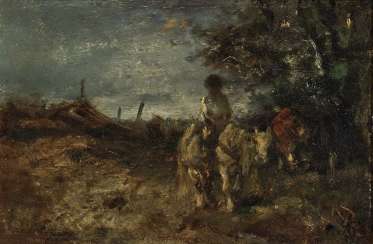 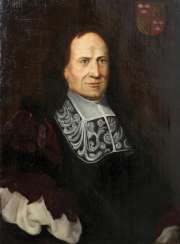 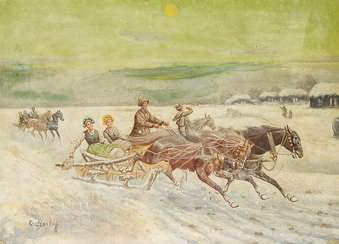 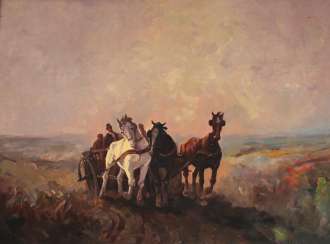 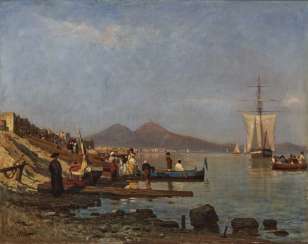 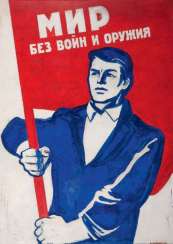 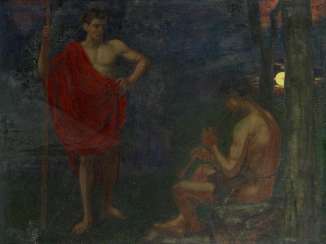