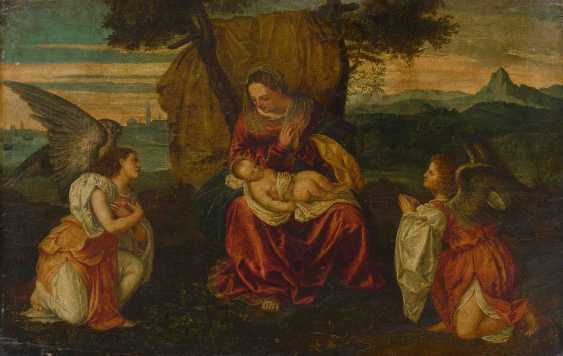 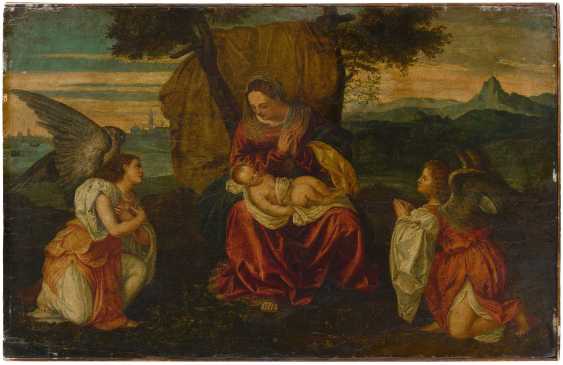 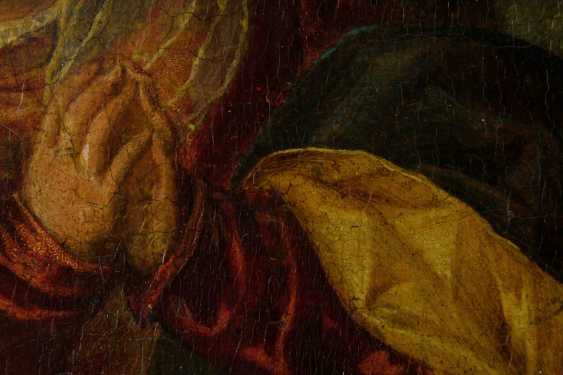 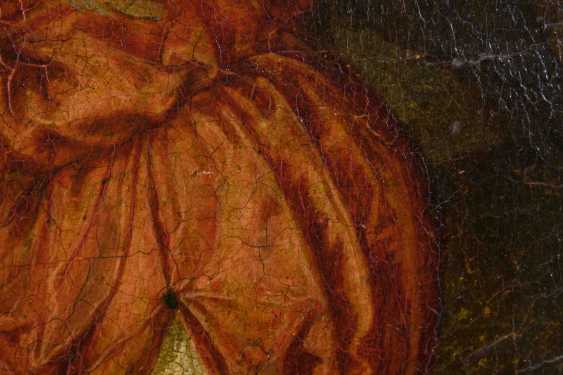 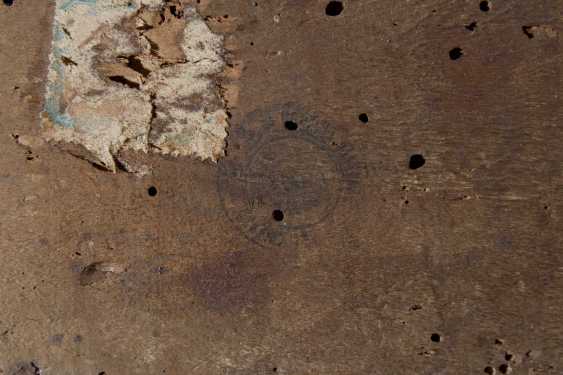 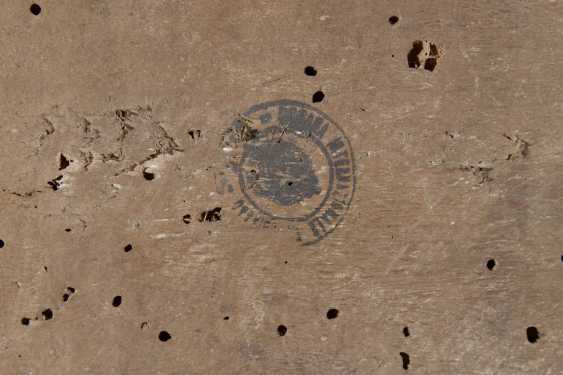 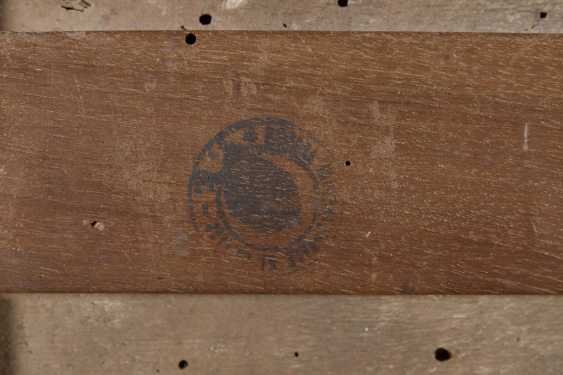 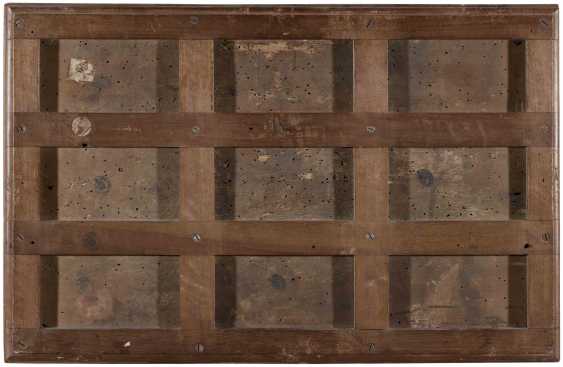 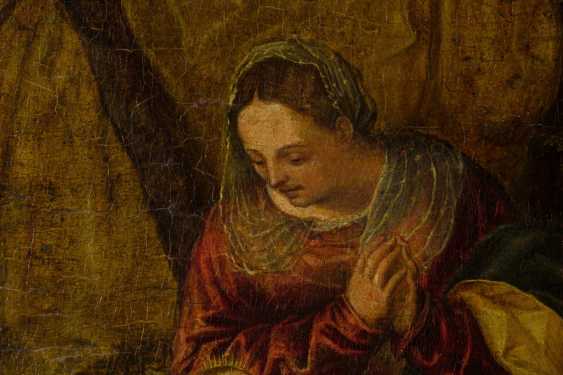 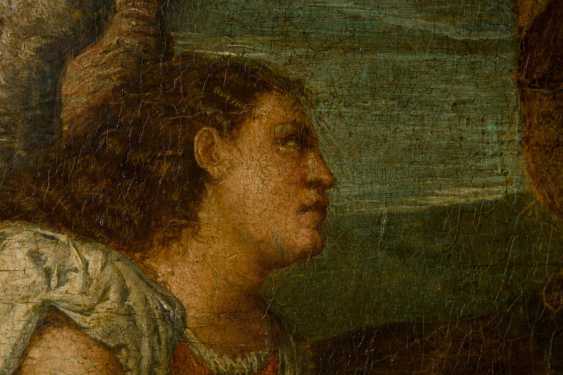 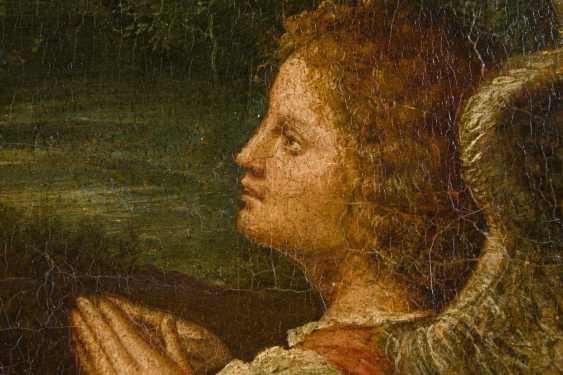 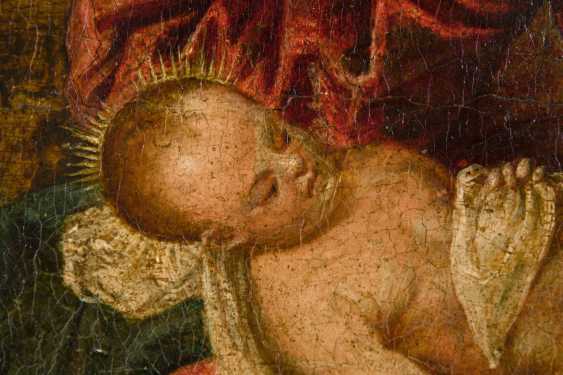 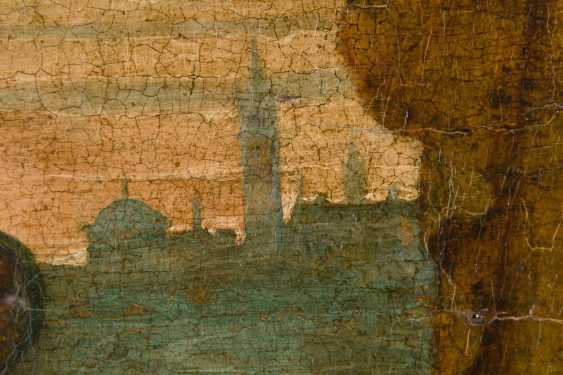 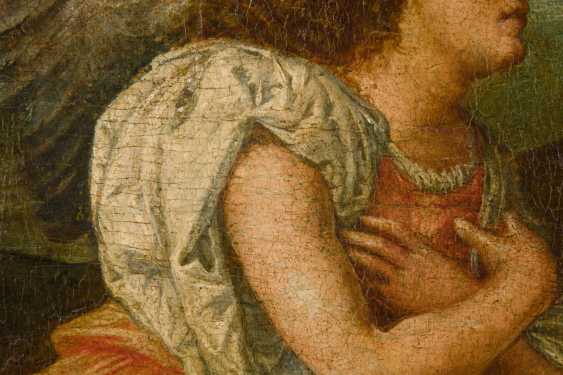 ID 18617
Lot 3205Cernotto, Stefano
CERN Otto, Stefano (Arbe 1500-1540/41 Venice), attributed to the worship of the angels. To 1525/30. Oil on wood. 48,5x75 cm. - Parket discounted, retouched.
We would like to thank Prof. Mauro Lucco, has proposed on the basis of high-resolution photographs of this write-up. Provenance: - collection of Artaria-Lemoine, Mannheim, Pietro Anderloni the engraving after the painting made. - Rosa Burger, Geneva. - Private collection, Zurich, by Inheritance, in today's Zurich family owned. The offered painting with Mary and the child, adoring on both sides, two angels, and on the right a mountain landscape (probably the Vordolomiten), on the left of the lagoon of Venice, was taken from the Canon of Titian's and was wearing at the time, an attribution to the master. The artist Pietro Anderloni made in 1823, after this "worship of angels", commissioned by Artaria & Fontaine, Mannheim, a copper engraving. According to the latest state of the science, sets Mauro Lucco the authorship of this work to the most part in Venice employed painter and pupil Titian's Stefano CERN, Otto. The attribution to CERN Otto is based on direct comparisons to be made: The child Jesus and the virgin to return the painting "Mary with child, John boy, and the Saint Lucia", which is located in the Galleria Estense in Modena. The facial features of Mary reminiscent of those of the "Madonna with child between saints mark and Peter," in the Walters Art Museum in Baltimore. The face of the right angel corresponds to that of the saints Catherine of Alessandria, in a composition in the Museum Boijmans Van Beuningen in Rotterdam and that of the angel in "rest on the flight into Egypt" in the Museum Suermondt-Ludwig in Aachen. Cf. to Lucco, Mauro "Occultato nell'ombra di Bonifacio Veronese: disvelamento di Stefano CERN, Otto". In: Artibus et Historiae. Vol. 34, no. 68. Papers dedicated to Peter Humfrey, part II, 2013, p. 165-201. 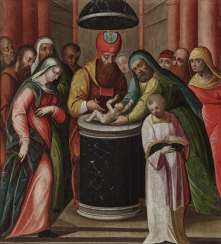 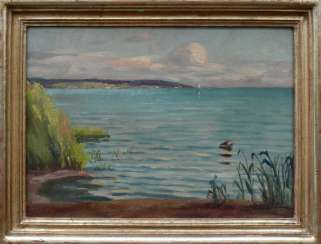 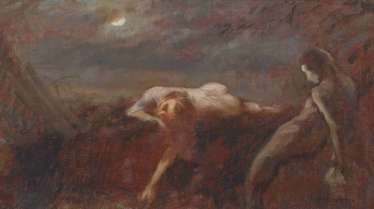 Pair of figures in the moonlight
€900 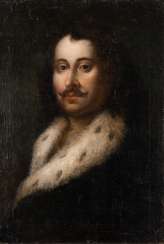 FRENCH SCHOOL painter of the 18th century. Century Portrait of Peter the Great
€1 800 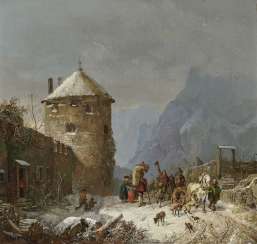 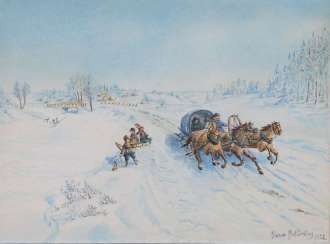 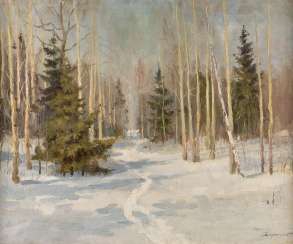 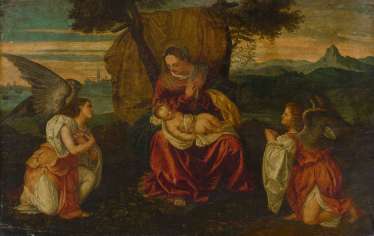