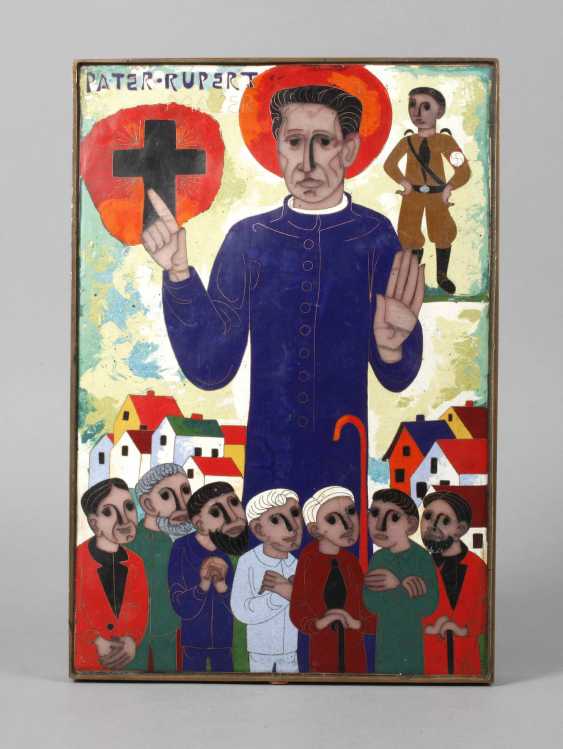 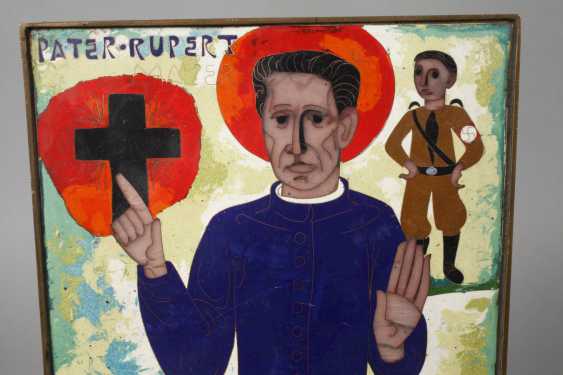 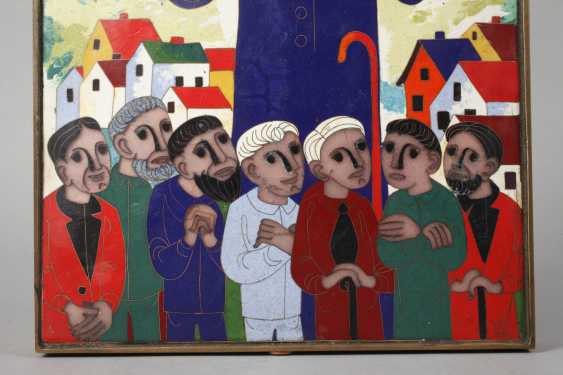 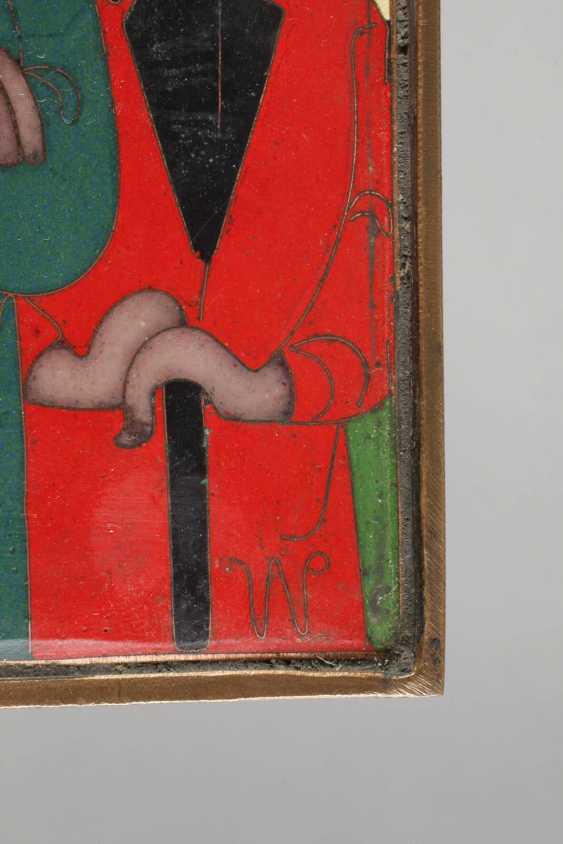 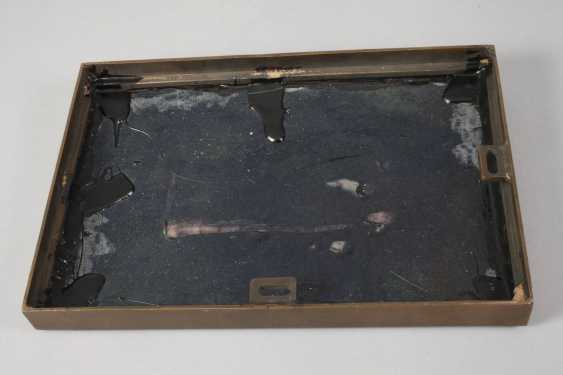 ID 292376
Lot 2939Emailleplatte Pater Rupert Mayer
Enamel Plate Pater Rupert Mayer 2. Half of the 20. Century, monogrammed ligated WP?, colourful, partly opaque, partly transluzid enameled on copper base, wax-coated, edged by a brass frame, inlaid copper thread, oversized illustrated Pater Rupert Mayer, guarding over homes and to seek protection under him the Jews towering, with one Hand a Uniform with a Swastika shown national socialists abhaltend, with the other Hand on a halo-illustrated cross-referring, probably made in thanks for the rescue of many Jews from the Nazi Regime, undamaged condition, with slight age traces, H 39 x W 27 cm. Info: father Rupert Mayer (1876 Stuttgart until 1945, Munich), German Jesuit and President of the Marian men congregation, in the time of national socialism he belonged to the Catholic resistance, in 1987, beatified, in the 1920s, recognized Mayer of the national socialists, the danger arising after their assumption of power, he emphatically called for the rights of the Church and for the freedom of religion, declared publicly that a Catholic could not be a national socialist, and the prohibition of the Caritas collection in 1935, he introduced himself to in Protest at 18. In may of this year with the collection box in front of the St. Michael's Church, it was imposed prohibition in 1937, in the framework of the so-called morality of the processes of a speech, which he ignored, however, then multiple arrest for abuse of the Pulpit, and non-compliance of the speech prohibition, in addition, he gave no information about his pastoral conversations, which is why he was used in 1939 in the concentration camp at Sachsenhausen, and later due to poor health, until the end of the war in the monastery of Ettal interned, he wrote again and again forbidden texts and to the outside, smuggled, he suffered almost immediately after his release after the war, the end of a stroke during one of his sermons in Munich's St. Michael's Church, and was worn in the regalia from the Altar, he died a few hours later, still today, different institutions and awards bear his name. Source: Internet. 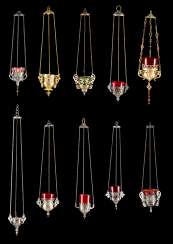 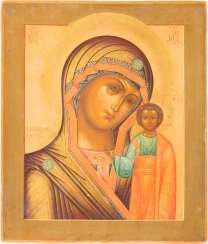 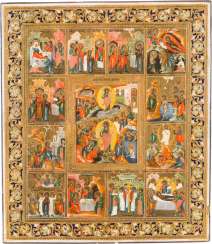 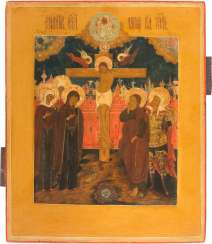 ICON WITH THE CRUCIFIXION OF CHRIST
€3 800 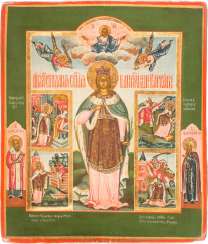 ICON OF THE HOLY MARTYR BARBARA
€150 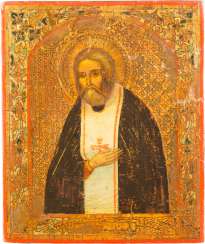 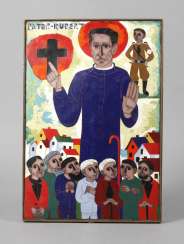