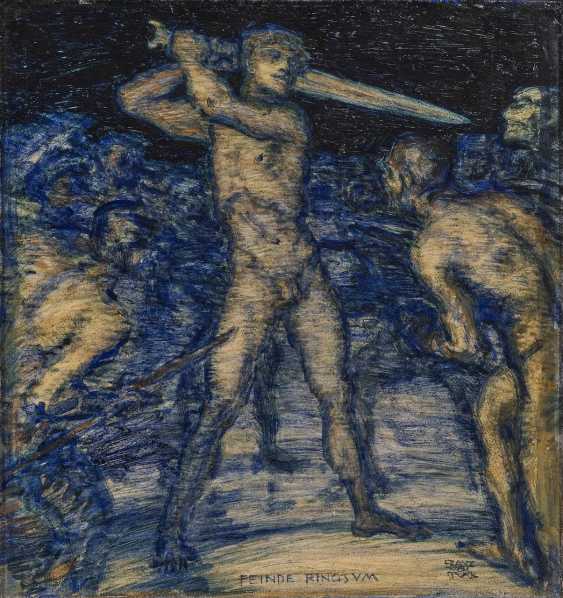 ID 359975
Lot 502 | Franz von Stuck . Enemies all around. 1914
Franz von Stuck (1863 Tettenweis - 1928, Munich ). Oil signed on cardboard 34,5 x 32,8 cm, lower Right, lower center titled. Frame. Provenance: collection of the forth man, Munich / private ownership, South Germany exhibition: "Franz von Stuck: masterpieces of painting", Villa Stuck, Munich, 4.12.2008 - 15.3.2009, catalogue no. 24 m. figure The sword to fight enemies on all ready charged, to Kill - "". Already the title of the series, which in addition to these paintings, several sculptures and drawings, the work of Munich's "painter Prince" Franz von Stuck in a historical point of reference: While Kaiser Wilhelm II at the beginning of the first world war with the Motto of "enemies all around" interpreted originally a biblical theme of political re-processed stucco, of the not took part actively in the events of war, the cruel time through the picturesque Variation in the style of ancient mythology. Fighting, violence and Ruin are quite typical themes in the work of the co-founder of the Munich secession, the concentrates according to early resulting landscape paintings and portraits, especially on ancient, mythological motifs - unusual, rather, in spite of the symbol, the allegorical transposition, however, the explicit opinion of the painter. The influence of symbolism is also clearly evident: In the powerful, dynamically-executed presentation of the defense, and, archaic man the painter of a symbolic, allegorical colouring, which gives the work additional depth and content of voltage. A Supplement to "enemies all around" creates Franz von Stuck with the similarly designed painting "Hercules and the Hydra" (1915). The fortified warrior is this time entirely solved from the multi-figure Scene, and instead, the multi-headed Hydra will be required to meet an even more drastic Illustration of the inhumanity of war. Plastic reactions of the painting are to be found today at the Villa Stuck in Munich, a building, with the later knighted artists in 1897, and fulfilled his dream of a specially created memorial of his creative work. 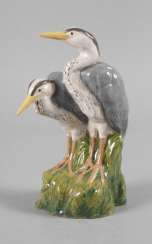 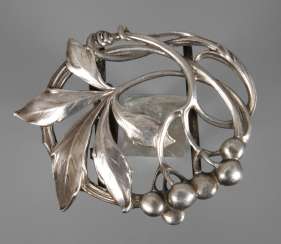 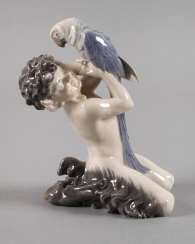 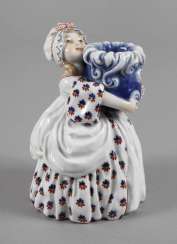 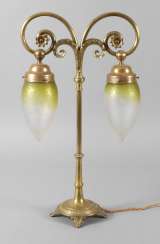 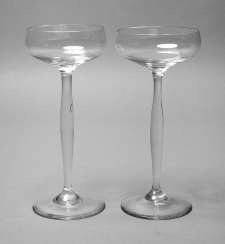 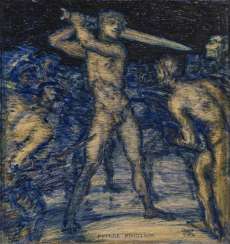