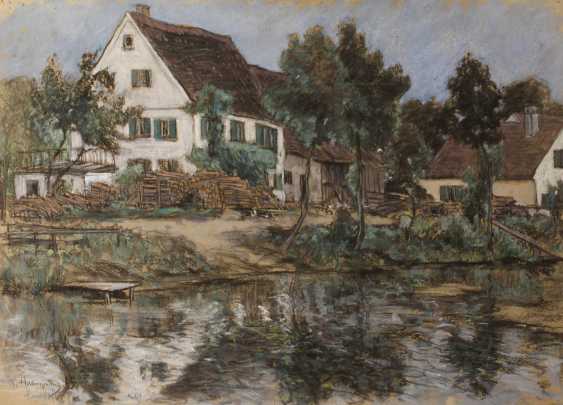 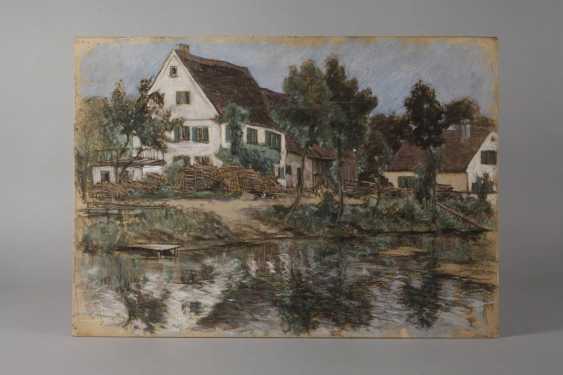 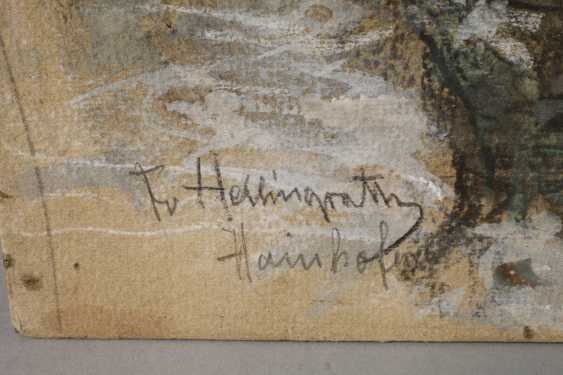 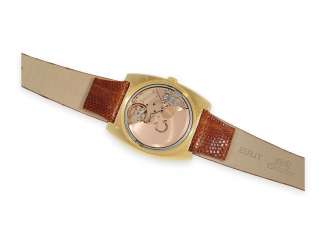 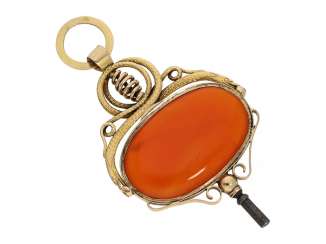 Pocket watches key: elegant, and a particularly large and early 18K spindle clock key with a snake motif, France, around 1790
€1 200 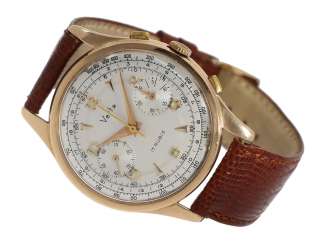 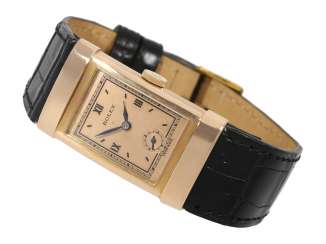 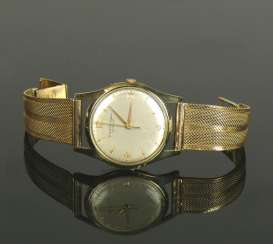 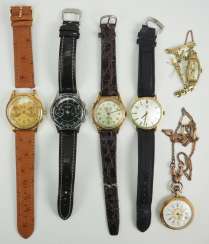 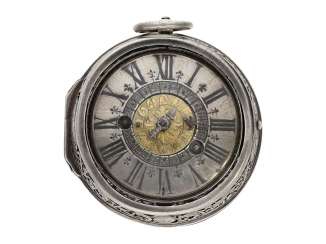 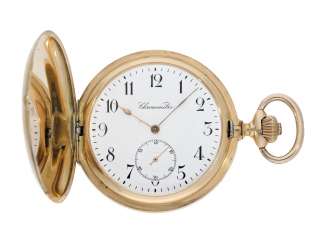 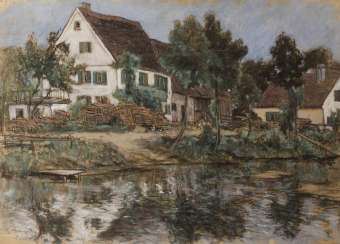