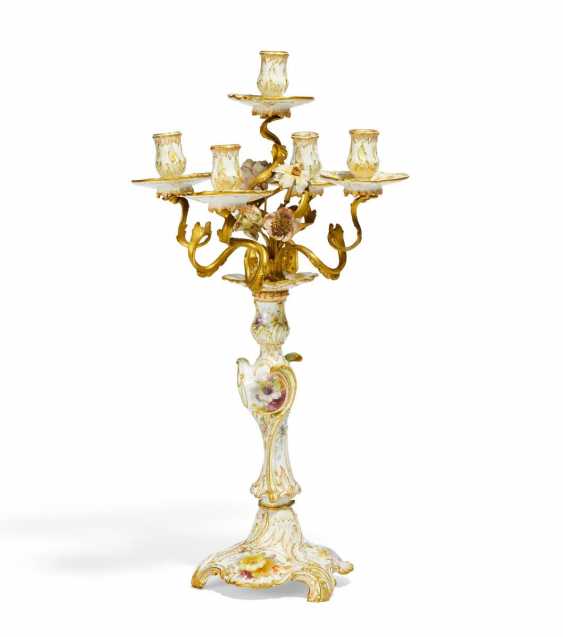 Porcelain, coloured and gold-equipped and fire gilded Bronze. Rich ornaments in relief, towering in the screw shank, over a round, slightly domed pedestal on three curved Rocaille feet. The shaft is divided by constrictions over the foot and under the main spout in the three zones.
The foot is next to the small-scale, with Gold and pastel tones, the staff numbered in Relief, with three reserves decorated. Between the chandelier, the feet placed in fields of flowers, bouquets made of chrysanthemums, Apple blossoms, wild roses and asters show in a fine soft painting. A further three reserves, placed in a Bulge of the shaft, show Bouquets of anemones, pansies and forget-me-not. These are framed by a fully plastic inlet rocaille curves ends. Further, small-scale flower paintings are to be found on the main spout and the underneath of the bouquet on the shaft.
The shaft is closed at the top by a Traufschale of the five chandelier arms are made of fire-gilded Bronze winds spirally up. These are completed by fine raised Traufschalen and spout made of porcelain. Between them, delicate porcelain flowers grow on fine bronze stems up
. Height 62cm.
Scepter mark under glaze blue, rich Apple Red, 3157, year, characters, April, 1922-pressed, 2 painter's mark in Red, press arrow sign. Condition C.
Literature:
Dietz, Franca: The collection of the Hassan Sabet, flowering time of the KPM, The soft painting on the Berlin porcelain, Petersberg, 2013. P. 252-257.

The mold for the shank and foot of this 'passig chandelier' comes from the year 1769, the running early on time of the KPM, and was first einflammig. In the context of the neo-Rococo, enjoyed the Form, but also in the 19th century. A century of great popularity, and found in new designs for multi-lamp chandeliers, use. The model for the large-format, five-armed version dates from the year 1885. It is an excellent example of the historicism popular 'Style Rocaille' 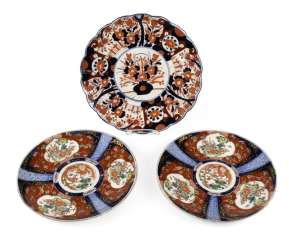 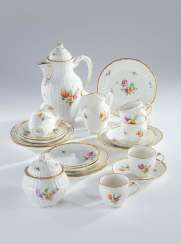 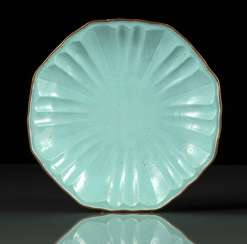 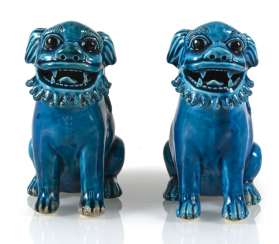 Two small porcelain plate with a blue-and-white décor, a Blütemform
€300 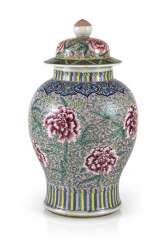 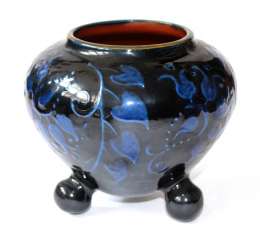 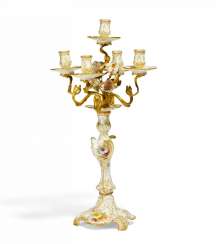