Lot 202. according to Dyck, Anthony van. The three oldest children of the English king Charles I. 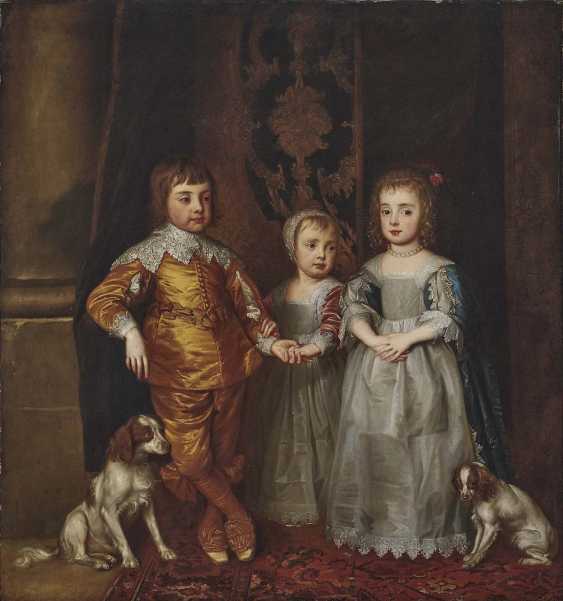 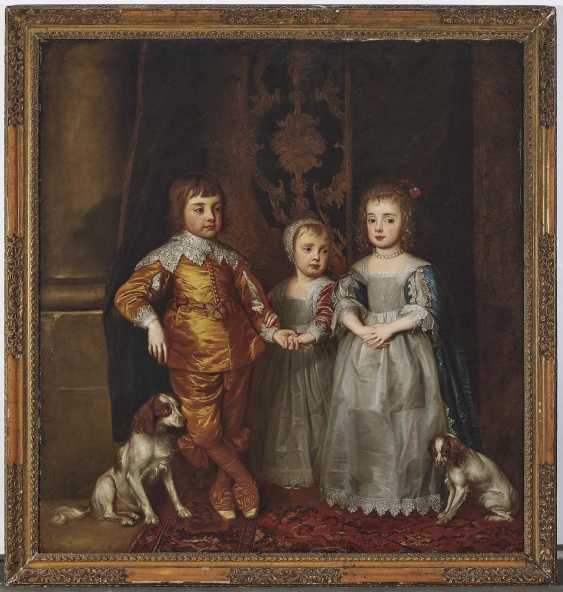 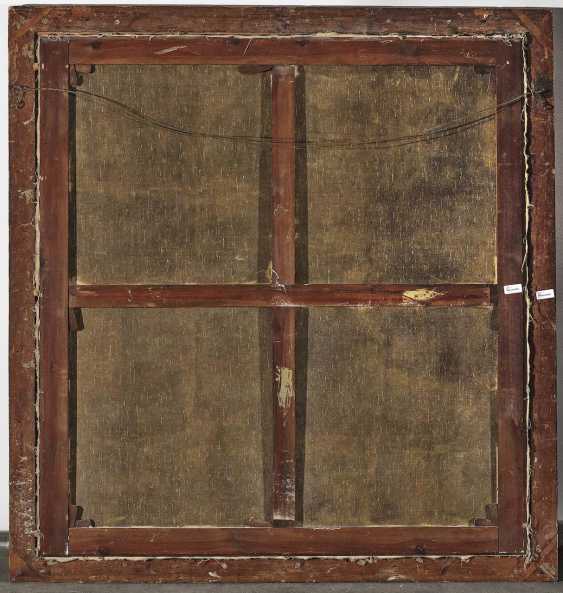 ID 212492
Lot 202according to Dyck, Anthony van. The three oldest children of the English king Charles I.
The three oldest children of the English king Charles I. Oil on canvas, 157 x 148 cm. Doubled. Restoration. Min. damaged frame damaged and the three eldest children of Charles I, Prince Charles (1630-85, king Charles II) James, Duke of York (1633-1701, king James II.) - Princess Mary (1631-60, Princess Royal, later Princess of orange-Nassau) are Shown. In full figure before the column architecture with the velvet curtain, standing, flanked by two King Charles Spaniels. It is in the case of the present painting to a varying repetition after Anthony van Dyck's Original in the possession of the collections of the Queen of England (Windsor Castle). This was carried out 1635/36, after the artist had already shown a year earlier, the three children for the first Time. That painting (Turin, Galleria Sabauda) met with king Charles I., however, on criticism, as the heir to the throne, Prince Charles, was still portrayed in children's clothing instead of knee pants. Of the later version of the children's image of numerous repetitions has been made, but mostly in a smaller Format. In the present painting the unknown artist varies, possibly a workshop, a member of van Dyck's composition in an interesting way: It expands the Background in the upper area, thus captures more of the behind-catching, precious "Genoese Is". This has the result that the painting now appears in a similar Format and a very similar Proportion as the first, the king rejected, Turin, as amended (151 x 154 cm), almost as if one should be created a counterpart to this. Cf.: Larsen, Erik, The paintings of Anthony van Dyck. Freren 1988, Bd. II, p. 318, factory directory, no. 808 (the painting in Windsor Castle; figure 307 in Bd. I., p. 306) and p. 478 f., list of works no. A 203/1-6): to make various copies after this painting. Provenance: Galerie Ludwig Glenk, Berlin (1919). Collection Camilla yew contactor (since 1919). - South German Private Collection. Camilla schütz (1884-1958) Yew is a highly recognized actress in the Berlin of the late Empire and the Weimar Republic. In 1906, she was a brilliant awakening in the role of "Wendla" in the world premiere of Frank Wedekind's scandalous piece of "spring". She participated in numerous productions of Max Reinhardt, acted on Broadway stages, Albert von Keller, they portrayed as Myrrhine in Aristophanes' "Lysistrata". In second marriage it was married with the influence of the publisher Wolfgang Huck (1889-1966) rich. This painting received Camilla yew contactor at Christmas in 1919 to the present. According to yew, the contactor' handwritten notes of the purchase price at that time amounted to 40,000 marks. In your records, you also noted: "from Hanover,'Shem possession". The extent to which this may be used as a reference to the Royal house of Hanover are to be understood, could not be determined. Ernst August of Hanover (1845-1923), the last crown Prince of the house, were in any case withdrawn on the instructions of king George V of the United Kingdom in the spring of 1919, his British title of nobility and rights, but. It would be understandable if the crown Prince of disappointment would have been separated in the episode about the renowned art dealer Glenk of a painting, the stand with the history of the English Cousins in the connection. 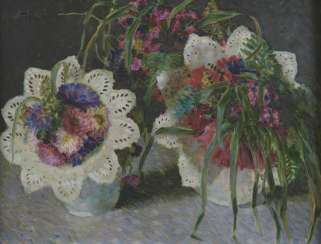 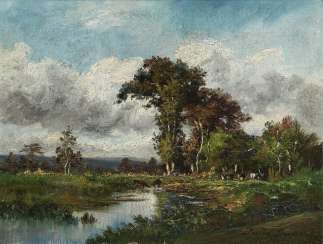 Landscape with cattle by the water
€1 200 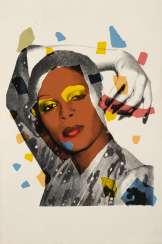 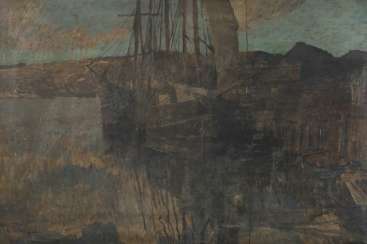 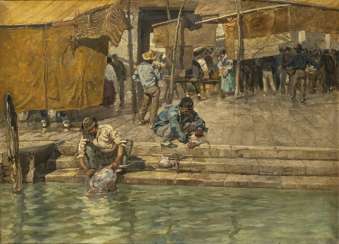 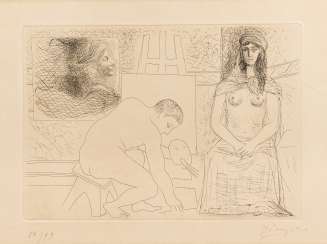 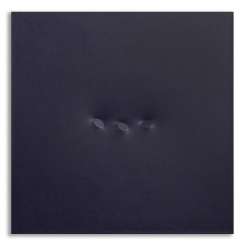 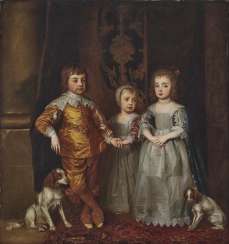 according to Dyck, Anthony van. The three oldest children of the English king Charles I.
€15 000
×