Lot 29. On the interaction of sub-atomic particles 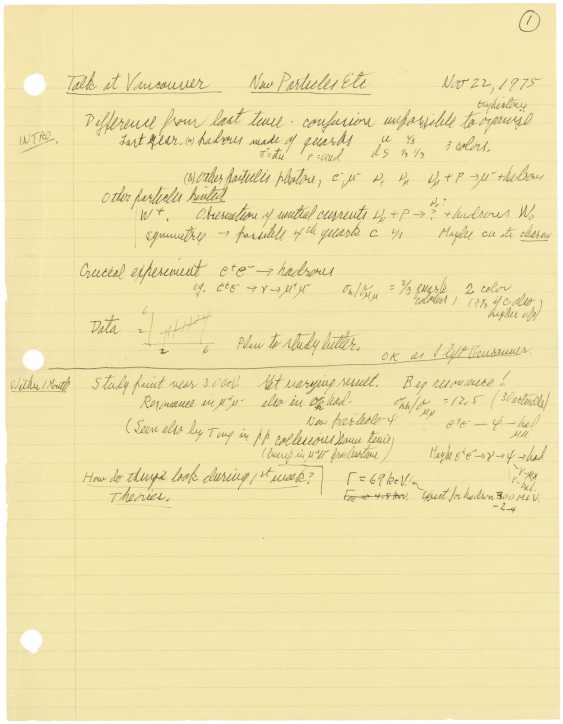 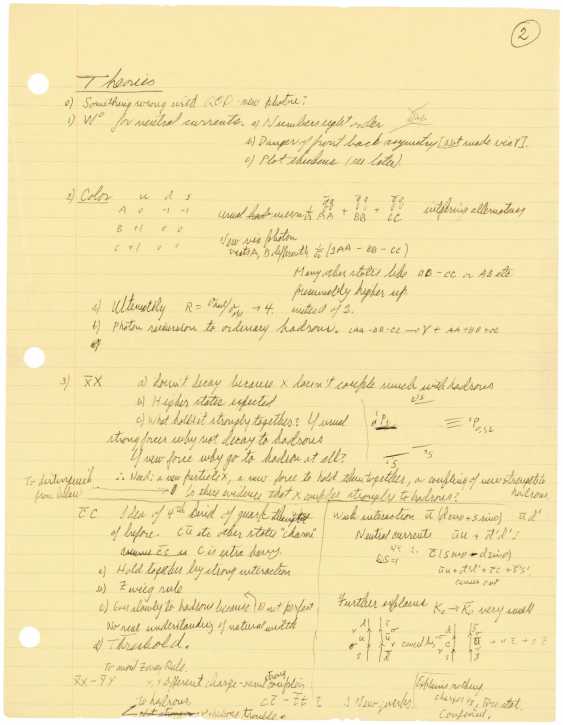 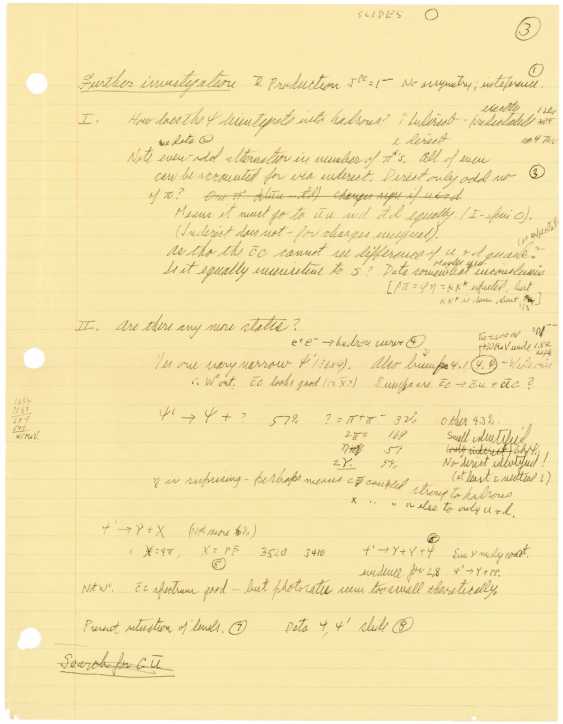 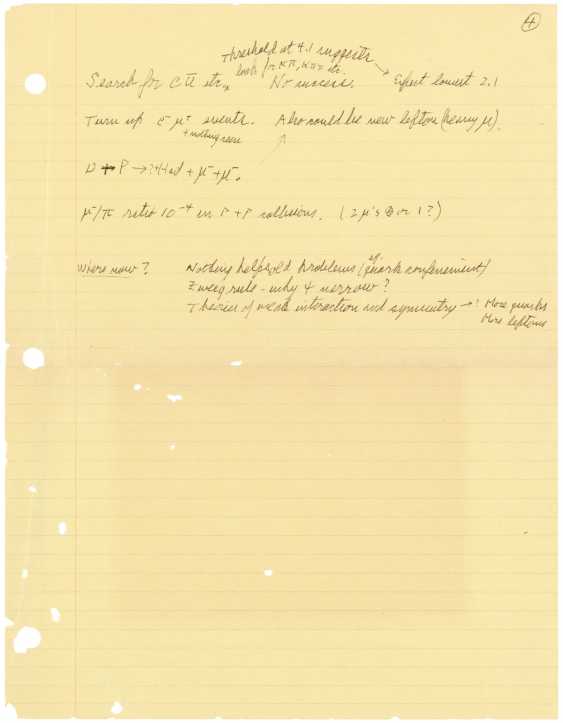 Feynman’s notes for a talk analysing the most recent developments in the field of particle physics given in Vancouver in 1975, the point at which the Standard Model was being finalised. His introduction on page 1 sets the scene – last year, it was discovered that hadrons are made of quarks, which exist in three colour charges; the existence of further sub-atomic particles was established, and the possible existence of W-bosons and a 4th quark put forward – before moving on to particle resonance, mentioning the work of [Samuel] Ting; page 2, subtitled ‘Theories’, opens ‘Something wrong with QED – new photon?’; the paper that follows traces recent observations on the behaviour of sub-atomic particles, specifically quarks and hadrons, referencing quantum chromodynamics, the Zweig rule, and hadron decay, ending with Feynman’s predictions for the future, which include the development of new theories of weak interaction and the discovery of new quarks and leptons.

Richard Feynman makes reference to a talk he gave to the Vancouver student chapter of the Canadian Association of Physicists in his autobiography, “Surely You're Joking Mr. Feynman!": ‘In Canada they have a big association of physics students. They have meetings; they give papers, and so on. One time the Vancouver chapter wanted to have me come and talk to them. The girl in charge of it arranged with my secretary to fly all the way to Los Angeles without telling me. She just walked into my office. She was really cute, a beautiful blonde. (That helped; it's not supposed to, but it did.) And I was impressed that the students in Vancouver had financed the whole thing. They treated me so nicely in Vancouver that now I know the secret of how to really be entertained and give talks: Wait for the students to ask you’. The content of the talk is technical, designed to be presented to members of a physics department, rather than the layman – in the years following the award of the Nobel Prize for Physics in 1965, Feynman had discovered the perils associated with this approach, after his talks were filled with members of the general public, attracted by the glittering allure of a Nobel laureate but generally unable to understand the content. As he put it, ‘I can't do it if everybody and his brother wants to hear: I don't know my audience then’, so he subsequently devised a method to avoid this problem that involved posting details of talks under a pseudonym.

The transparencies for this talk are located in the Feynman archive at the California Institute of Technology (Box 53, Folder 7). 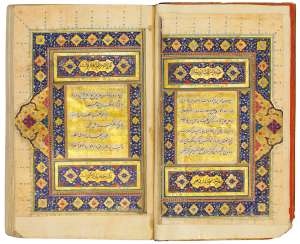 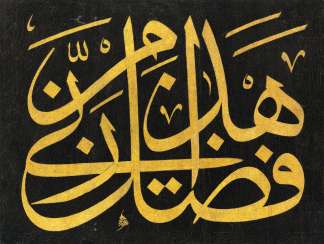 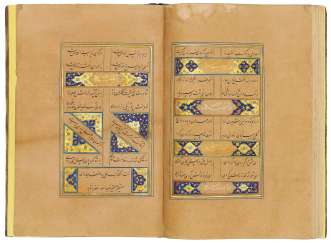 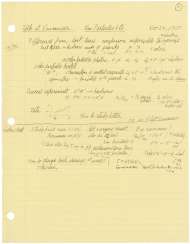