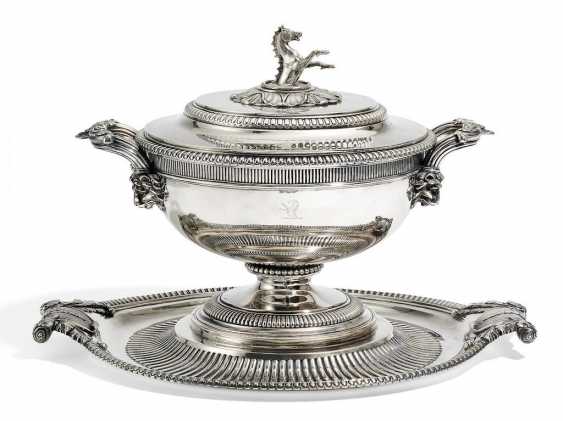 Silver. On a round foot with godronen decoration, bulbous body. The strong Hand with
Grooves decor and Akanthuszier in lion heads quoting. Slightly overhanging the edge with
Godronen décor, flat, corrugated, and once threaded push-on Lid. The pommel in the Form of a
Hippocampus worked. Interior smooth to use with a small Hand. The great Presentoir
with a round base shape, and sides strong, solid hand to have again
Akanthuszier. The middle slightly raised with a round footprint and by Godronen
accented. On the cover, shell and Presentoir, respectively, a rise in the hippocampus fine
engraved. On the foot side of the Terrine inventory ID N. 1 and 'scratch weight' 151.16
engraved on the bottom of the Presentoirs accordingly, n. 1, and 117.19. Approx. 9190g. Total height 34.5 cm. Tureen: height 31 cm, width 42 cm. Presentoir: 50 x 42.5 cm.

Literature:
- The Lillian and Morrie Moss Collection of Paul Storr silver, Miami, 1972.
A hot water urn, Paul Storr, with the increase of the hippocampus, as is the case with this Terrine as described and pictured p. 114f.
- Schroder, Timothy-width: The Gilbert collection of Gold and Silver, Los Angeles Museum of Art, 1987-88, Los Angeles, 1987, p. 371-374.
Here, the above-mentioned hot water urn listed and the coat of arms of the people of Clarke, of Lincolnshire identified.

Paul Graf Wolff-Metternich zur Gracht began his diplomatic career in 1882. From 1904 to 1912 he held the post of German Ambassador in London and enjoyed there a great Reputation. Finally, he was appointed in March, 1912, from 'Vanity Fair' to the 'Man of the Day' and his Portrait of Sir Leslie Ward (1851-1922) in the 649. Issue published.

Paul Storr
Silversmith to the aristocracy

His fame was based mainly on the mastery and implementation of the neo-classical style, which developed in the time of the Regency. Also George III. and George IV. were among his clientele 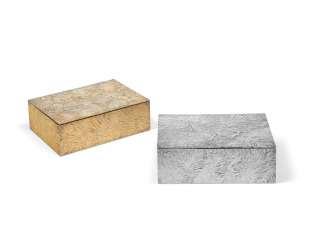 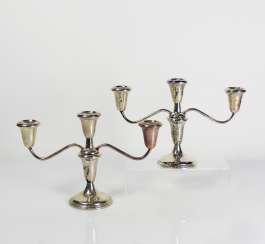 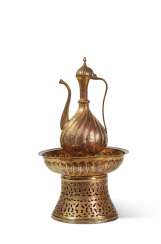 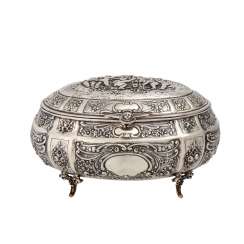 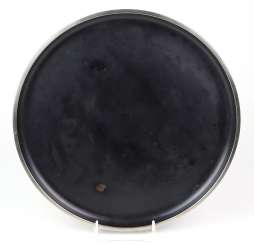 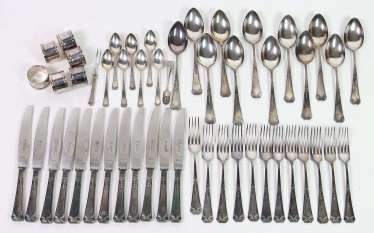 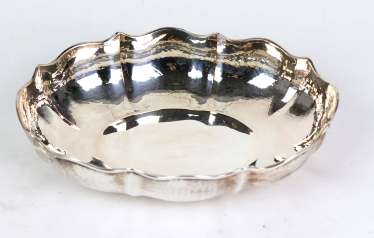 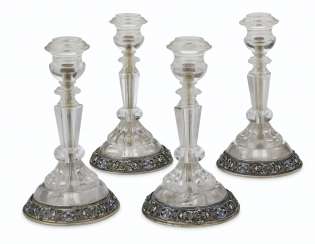 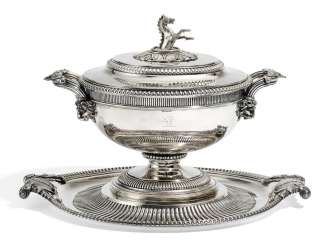