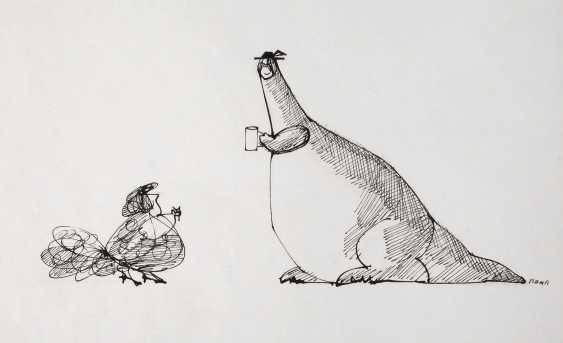 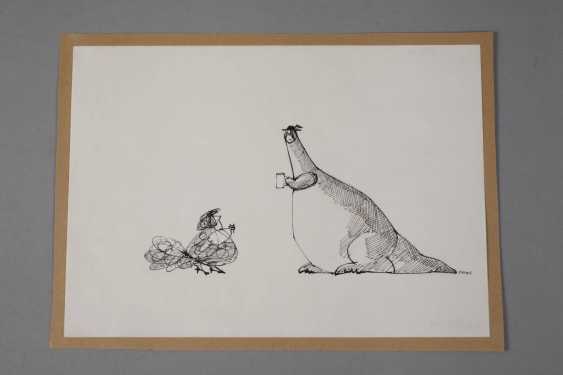 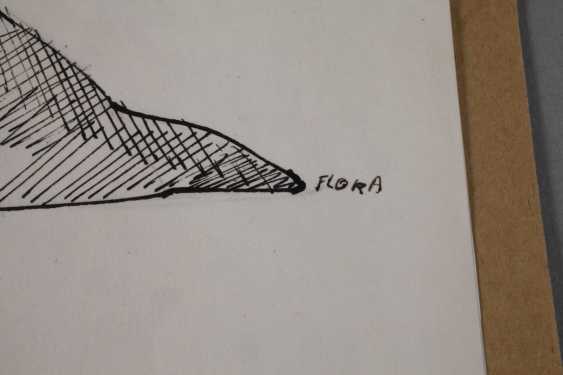 ID 293057
Lot 3951Professor Paul Flora, "Prehistoric Bavaria"
Professor Paul Flora, "Prehistoric Bavaria" Hybrids of bird and woman, as well as dinosaurs with a hat and beer mug, Ink pen on paper, to 2000, right at the bottom FLORA", back signed" side a variety of numbers in the lead, on a base box mounted, sheet dimension is about 20.8 x 29.7 cm. Artist info: Austrian Illustrator, cartoonist, graphic artist, Illustrator, and writer (1922 in Glurns/Tirol until 2009, Innsbruck), from 1928, in Innsbruck, studied 1942-44 at the Academy in Munich with Adolf Schinnerer and Olaf Gulbransson, and, intermittently, a student of Max von Esterle, 1944 for military service in 1945, the return to the Tyrol and employees of various Newspapers, among other things, 1957-71 for the "time", artistic friendship with Alfred Kubin, from 1948, a member of the Art Club of Vienna, in 1966, participation in the Venice Biennale, since 1986 corresponding member of the Bavarian Academy of Fine arts, since 1999 member of the P. E. N. Club Liechtenstein (the second to its President and honorary President), and has received numerous honors, including a Large German Federal cross of merit and the Austrian Professor appointed, active in Innsbruck in the District of Hungerburg, source: Vollmer and the Internet.

Recommended lots
NO IMAGE
Album of the Nahethales.
€180 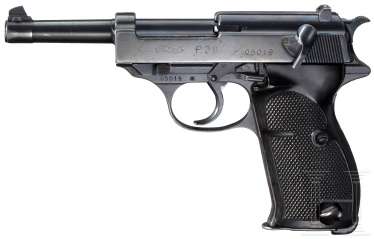 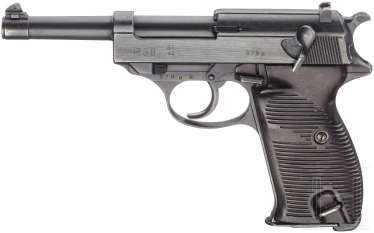 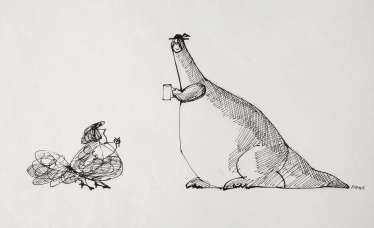