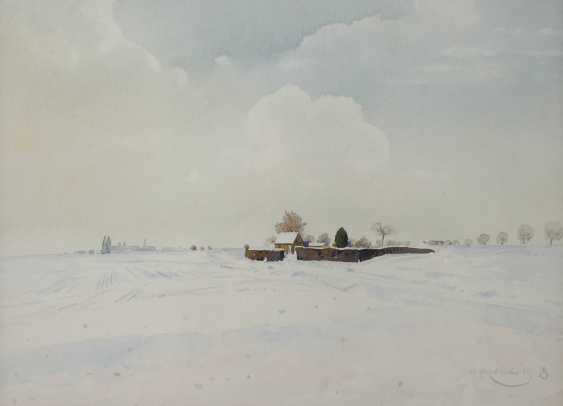 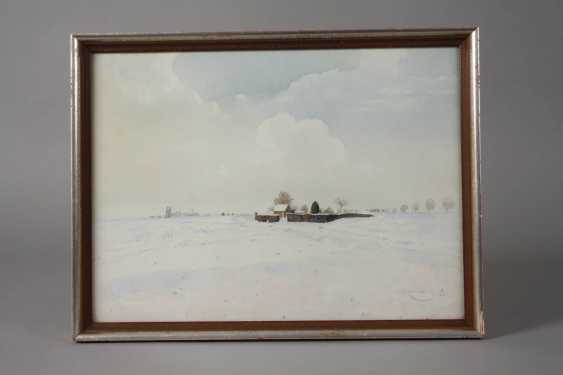 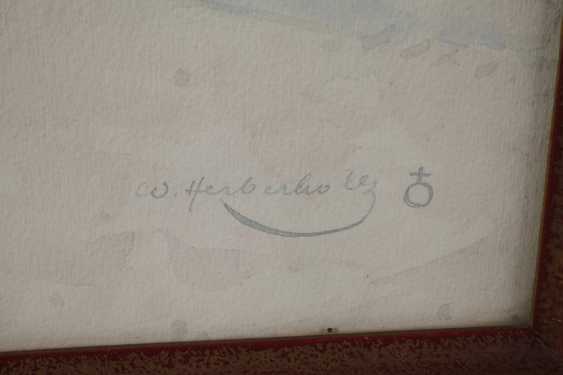 ID 293073
Lot 3967Prof. Wilhelm Herberholz, "Winter on the lower Rhine"
Prof. Wilhelm Herberholz, "Winter on the lower Rhine" views-wide, deep snow-covered winter landscape with lonely wall, walled property, atmospheric watercolor, C. 1930, signed lower right "W. Herberholz", titled on the reverse in lead - "Winter on the lower Rhine" art and action stamp of Mainz, low-key and gegilbt, behind glass framed, Falzmaße approx. 30 x 40 cm. Artist info: actually, Wilhelm Olof herb wood, dt. Painter and graphic artist (1881 Schwerte to 1956 in Düsseldorf or Oberstdorf), studied at the Karlsruhe Academy and at the Academy in Düsseldorf, 1914-18, as a Voluntary participation in the 1. World war, and later Professor of painting, graphics and material science at the Academy in Düsseldorf in 1938 as a politically unreliable dismissal as a Professor and, at times, inter-professorship at the Academy in Düsseldorf, fed 1910-14 returned, in 1945, once again the Great Berlin art exhibition, in addition to exhibitions in Düsseldorf, as well as, in 1944, the great German art exhibition in the house of German art in Munich, 1915-56 member and longtime Board of the düsseldorf artist Association "Malkasten", the artists ' Association "Niederrhein" and in the Academic artists Association "Laetitia", active in Düsseldorf, source: Thieme-Becker, Vollmer, Saur "Bio-Bibliographisches artist lexicon", Dressler, Bruckmann "of düsseldorf artists lexicon", Müller-Singer, Bénézit, and Wikipedia. 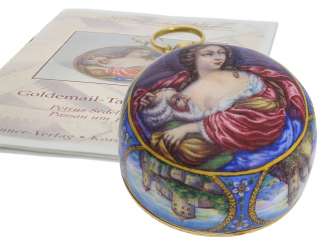 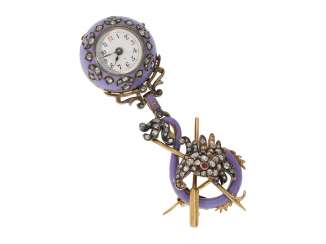 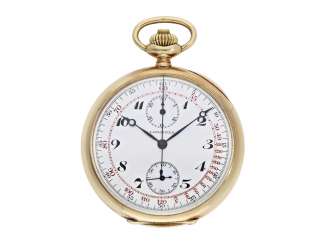 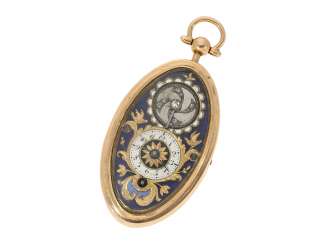 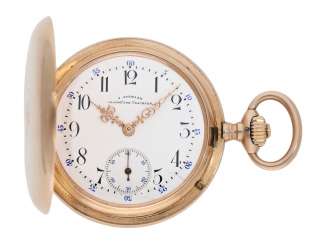 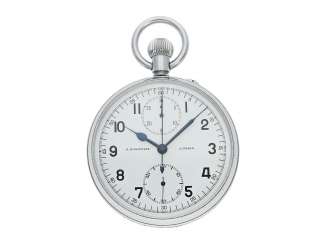 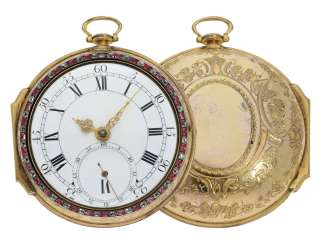 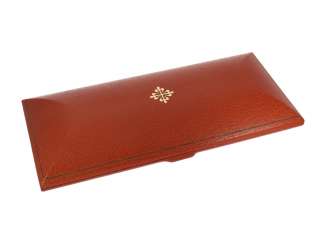 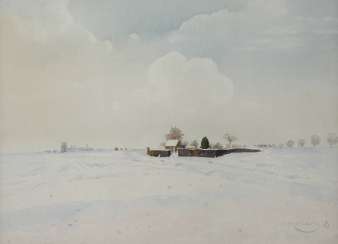