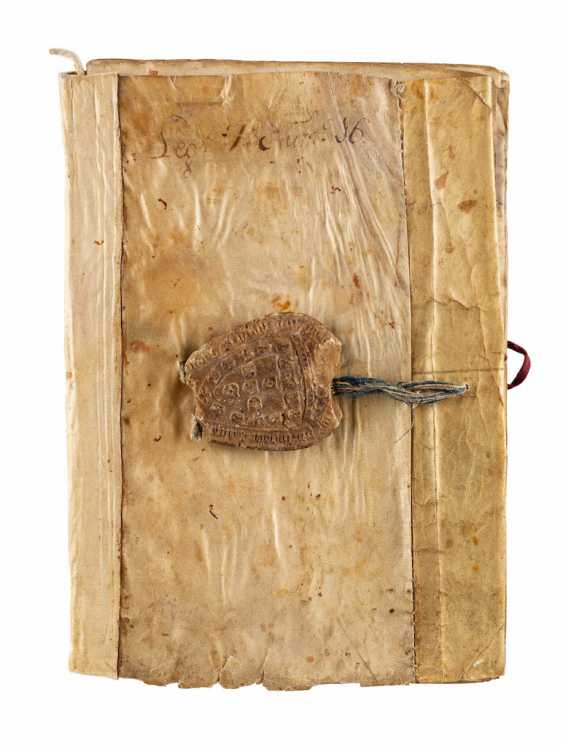 ID 115159
Lot 2862 | PROZESSAKTE DES FERNANDO BURGOS MARÍN NEIGHBOR OF LORCA
Granada 1536
Ink and polychrome, gold gehöhte painting as well as the gold initials on a blue rear on vellum, with seal. 21 x 22 cm. Hand-written indictment, with thumbnail and full view of the border as well as a dedication to the Emperor Charles V. Part. stained and damaged
In the present document is an enforcement letter to the noble rights and privileges of the Fernando de Burgos Marin close to Lorca's (Murcia), at 17. June, 1536, was issued by the Chancillería of Granada. The Chancillería had a Kanzleiamt with jurisdiction over the interests of the so-called Hidalgos, which was established in 1494 in addition to the Chancillería of Valladolid and within the Spanish territory the task of the case-law of the noble knighthood to the South of the river Tajo held during the Chancillería of Valladolid, took over the Jurisdiction to the North of the Tajo. The acts of the process on the Hidalgo Fernando de Burgos Marín towards the signs of several dispute cases and judgments submitted to the court of the Chancillería of Granada, and a re-examination of the correctness, in the sense of an appeal procedure, will be subjected to. On 8. June 1528 Fernando de Burgos presents the Consejo (municipal Council) of Lorca, a Letter of the king Ferdinand, the confirmed him due to his military services in the taking of the territory of Granada, Guadix and Almeria in the fight against the Moors as a Hidalgo. The members of the city Council not to recognize the issued patent of nobility, and throw in Fernando de Burgos ahead of his obligations to, in particular, his military duties as a noble knight violated and, consequently, the privileges of tax exemption would pose a threat. Within this process of files, the obligations of the Hidalgos will entertain a horse, to own weapons, to follow in times of war, the reputation of the king, doubted. Furthermore, Fernando de Burgos Marin is sentenced by the court of the Concejos of Lorca to the payment of taxes, and his property seized. This judgment of the Hidalgo of the higher court requests the instance of the Chancillería of Granada, on the basis of his noble status challenge, which is due to issue a final judgment. In the course of the 14. Century developed certain guidelines for the detection of noble ancestors, had at least three generations back. Could have submitted this evidence in the Form of depositions of witnesses who knew the defendant or his family in person or on the basis of written documents, which were able to substantiate this. In the 15th century. Century was reinforced by the need of a confirmation of the nobility because of the Hidalgos who settled in an area far away from the hometown was, where neither the reputation and Status of the knight is still the father and / or grandfather were well-known. Fernando de Burgos moved to Lorca from his home town, and his honorable ancestral line (pureza de sangre) of the father, Lazaro de Burgos Marin and the grandfather Garcia Marin Villahuelo, as well as the good reputation of the family could be demonstrated, with testimonies as well as an official document. In the further course of the process documents and stuff introduced, as well statements to clarify the participation of the Hidalgos in numerous Wars and battles in the service of the king. The Chancillería of Granada, ultimately decides in favor of the Hidalgos Fernando de Burgos, and orders the return of his seized goods. More Fernando de Burgos is again confirmed his nobility officially of the Chancillería of Granada, and in this document. The importance of these processes for the noble knight, by the Adelstum related political, social and economic privileges, the one Hidalgo had significantly. If he was an honorable noble knight (honrado escudero), he was exempt from the payment of taxes and duties and could not because of financial debt prosecuted in court. Process files the Chancillerías of Granada, and Valladolid, who proved the nobility of the Hidalgos, are an important historical testimony, as they tell of the military deeds of the knight, this confirm by witnesses, and information about the defendant and his ancestors. 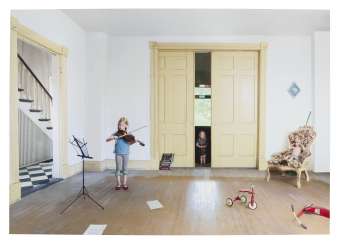 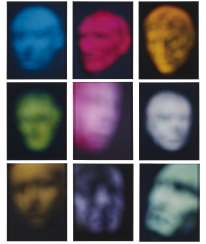 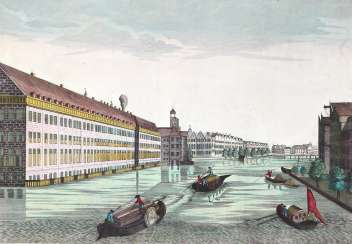 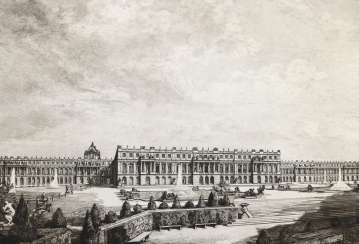 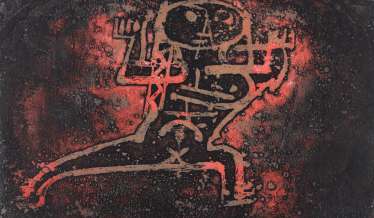 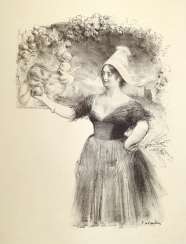 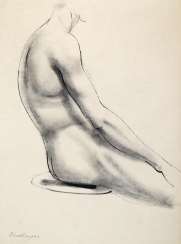 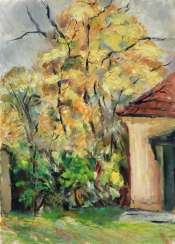 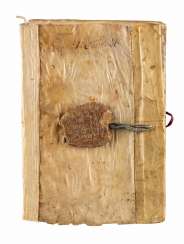