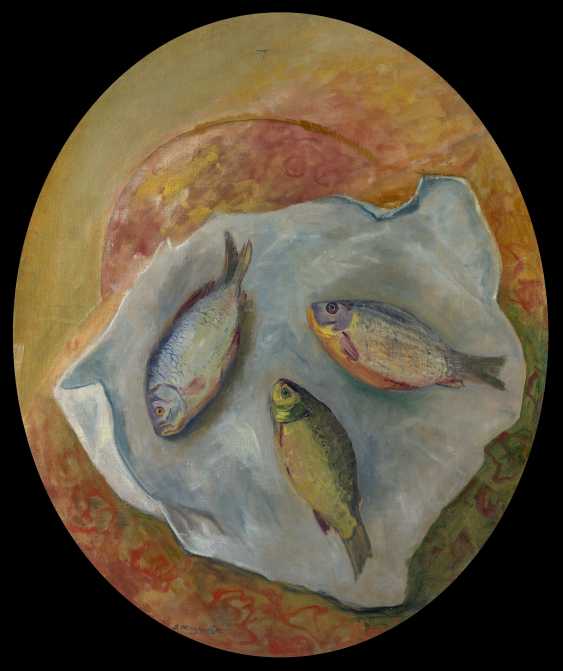 
Provenance: Estate of the artist, Moscow.
A gift from Fialka Sterenberg, the artist’s daughter, to Andrei Nakov in Moscow, c. 1982–1985.
Collection of A. Nakov, Paris.
Acquired from the above by the present owner after 1995.
Private collection, Switzerland.

Still Life with Fish was painted by David Shterenberg, according to his daughter Fialka, in the 1920s, when his period of study at the Académie Vitti under the supervision of Henri-Jean Guillaume Martin and Kees van Dongen, the turbulent life of the La Ruche residence in Paris and his enthusiasm for Cubism and Paul Cézanne had already come to an end. However, the lessons that the artist had received, assimilated and synthesised to form his own pictorial style, recognisable at every stage of his career, can, in a particular way, be sensed here too.

From the cubist experiments of his years in Paris Shterenberg retains his characteristic, unvarying view of an object from above. It cannot be confidently stated what the fish is actually lying on a dish, into which the actual surface of the artist’s canvas has been transformed, or the small round table that is so familiar from many of the artist’s works dating from the late 1910s and early 1920s. Shterenberg skilfully portrays the shiny scales, the bluish-grey and green backs of the fish and their delicate pink underbellies. In the Still Life, as in the Herrings, painted somewhat earlier (1917–1918), and the no less famous Pike from the turn of the 1920s, the important part of the composition is not only the actual fish, but also the virtually non-figurative background surrounding the white cloth, the table top or the wooden top of the stool.

The rapidly-moving green and yellow-red whirls of the background are exquisitely painted and anticipate the artistic mastery of the “herbs” series of the late 1920s. Yet, at the same time, the artist does not reject his avantgarde principles regarding the interaction between an object and space either – principles that lie beyond the laws of linear perspective. The still life’s composition demonstrates the artist’s virtuosity: he made simple objects “fit” precisely and naturally into the space of the picture. Shterenberg combines a static composition with dynamic colouring, as well as a clarity of organisational structure with the rapid Fauvist brushstrokes.

As a successful state and public figure, a professor at VKhUTEMAS (the Higher Art and Technical Workshops) and chairman of OST (the Society of Easel Painters), Shterenberg remains at the centre of Moscow’s vibrant artistic life and the multiplicity and diversity of its artistic tendencies in the 1920s. This is also manifest in the still life, where one senses the artist’s avantgarde enthusiasm for ordering and harmonising the objective world, yet where, at the artist’s own admission, “natural contingencies” exist alongside the analytical construction of form.

Shterenberg has gone down in the history of art as a master of still life. He was always fascinated by the objective essence of existence and the infinite variety of matter. The simplest natural materials, flowers, fruit, the morning’s catch brought from the fish market – any “natural objects no longer alive” – were never just “studies” for the artist. In the 1920s, the period when he was at his creative peak, Shterenberg focuses on the plainest objects and strives to attain an extreme simplification in depicting the objective world, and, in so doing, turns simplicity into elegance. Bidding farewell to the graphic and geometrical nature of his previous period, the artist concentrates on painterliness. The Still Life with Fish that is now offered for auction is an outstanding landmark along that path. 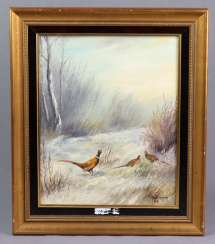 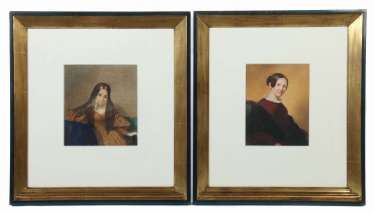 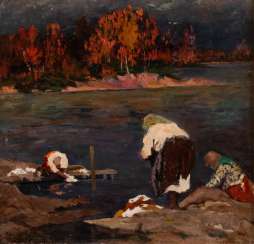 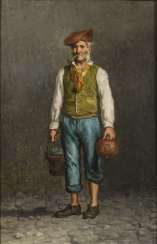 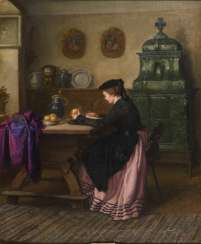 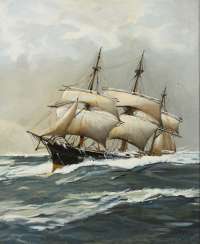 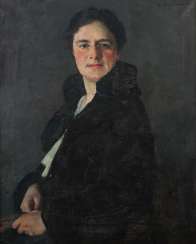 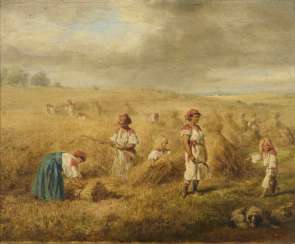 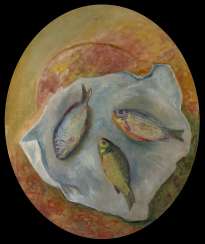