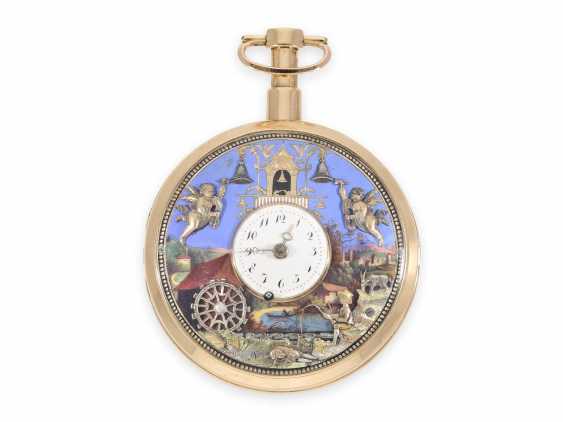 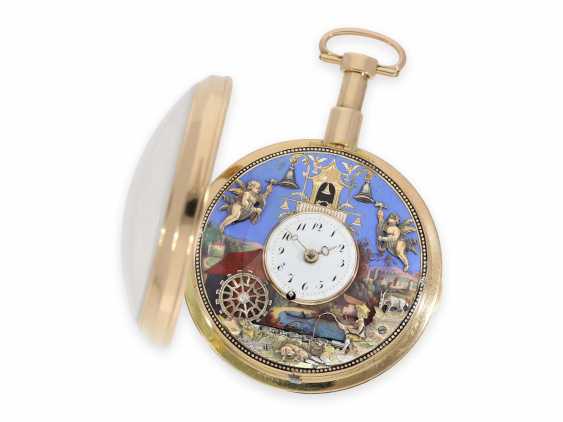 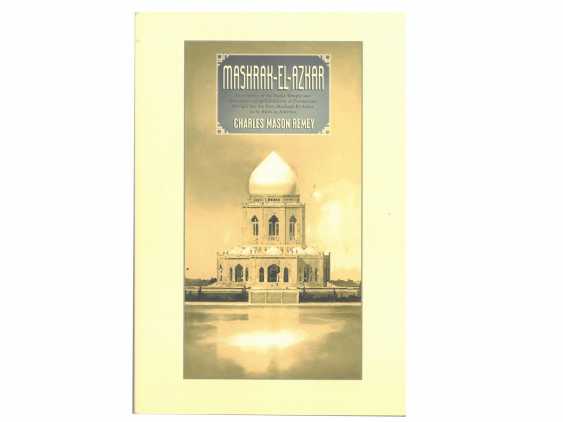 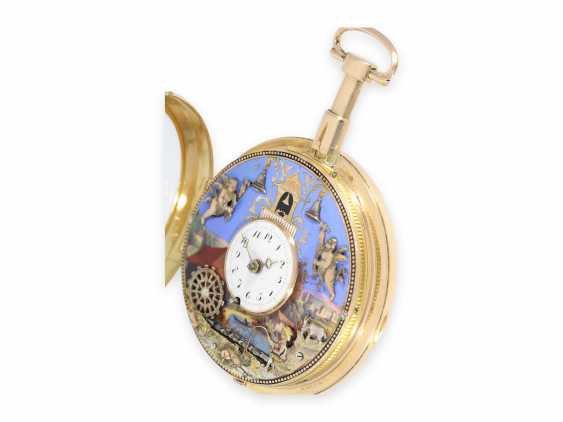 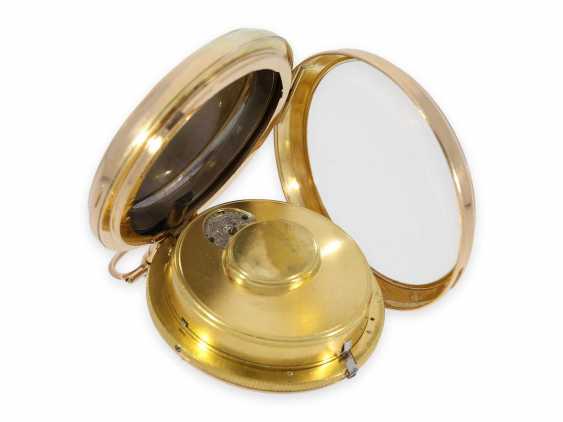 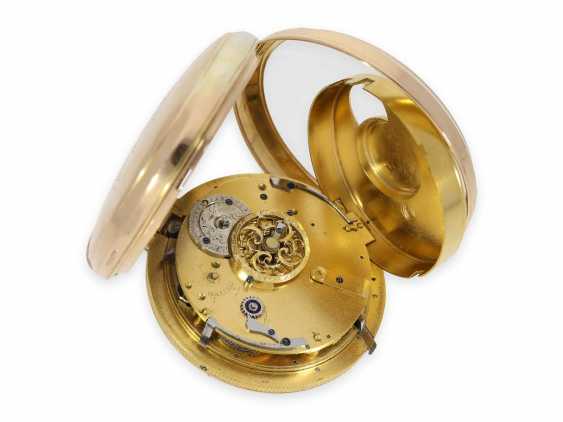 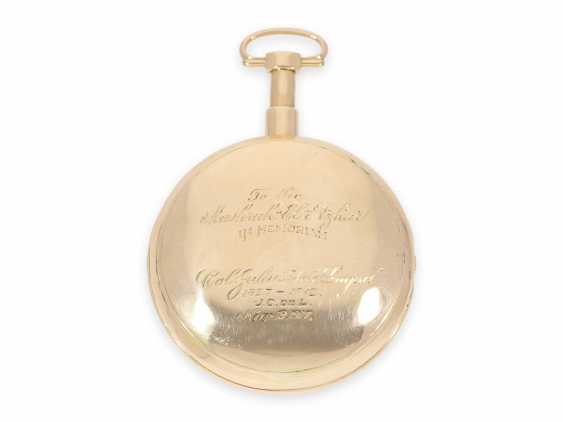 ID 240023
Lot 4156Pocket watch: important, great, historically interesting gold enamel pocket watch with two Jacquemarts and three automatons “of The anglers at the mill”, Switzerland, C. 1810
Approx. Ø57mm, approx. 135g, 18K Gold, tiered, smooth, back side is historically interesting gift dedication: "To the Mashrak-el-Azkar In Memoriam Julius A. de Lagnel 1827-1912", dated 12. November 1917, a housing bottom with a bell, high-fine Spindle movement with Repetition of hours and quarters, original dust cover with spring lid function, look side of the machine in fantastic quality and conservation, in the Background, polychrome enameled depiction of a Alpine landscape with farmsteads, automaton “à quatre couleurs” with applied figure of an angler on a mill with a rotating wheel in a “flowing” water, the upper part also “à quatre couleurs” with two Jacquemarts bell of Putti, the Central white enamel dial and fancy Breguet-style hands, in a very good state of preservation, fully functional, extremely rare. We only have 2 more identical machines are known, offered at Dr. Crott 90. Auction. Los 207, the estimated price of 60,000-€ 75,000, and another copy of Dr. Crott 84. Auction Los 243, Supplement for 85.000€. The present watch however is much more refined and detailed in the execution of the automaton, and also in the state of preservation of even higher quality. The watch is in two ways of historical importance. 1. The PM was lt. back inscription a gift in memory of Julius Adolph de Lagnel. Julius Adolph de Lagnel (*24. July, 1827, in Newark, New Jersey; †3. June 1912 in Washington, D. C.) was a Brigadier General in the Confederate in the civil war. In 1861, he retired from the active military service, but after the beginning of the civil war as a captain in the Confederate States Army. In the battle at Rich Mountain on 11. July, 1861, he was badly wounded and by the inhabitants of the Region saved. When he wanted to return as a cattle herdsman escaped to his unit, he was captured and on 13. December 1861, in exchange of released. In March, 1862, he was commander of a battery, and remained in this position despite his promotion to Brigadier General on 15. April 1862 in. After an illness in July and August, 1862, he was the first combat disabled, and served thereafter until the end of the war, in the ordnance office. After the war, de Lagnel worked at a steamship company on the Pacific (source: https://www.cortrie.de/go/2K2). 2. "Mashrak-el-Azkar" which is the name of the 1. Baha'i temple in the United States. As the Bahai temple, the sacred of the Baha'i buildings referred to. (Source: Charles Mason Remey "Mashrak-El - Azkar"). A Video for this lot, please visit our Website. 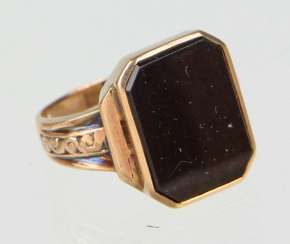 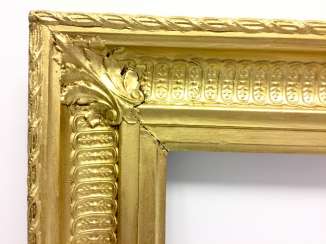 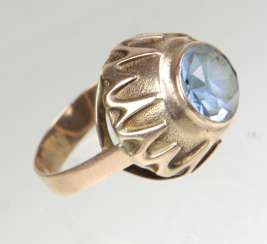 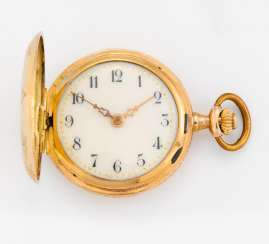 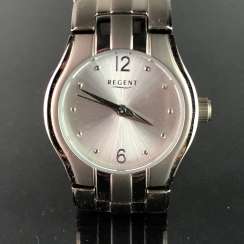 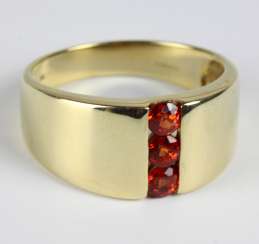 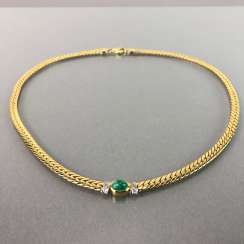 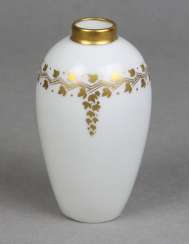 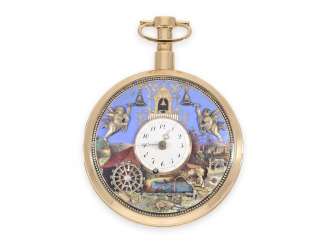