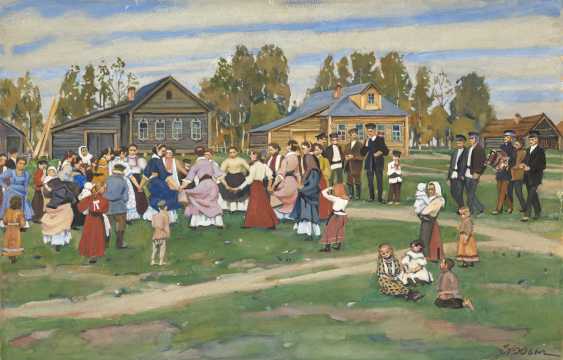 
Authenticity has also been confirmed by the expert E. Zhukova.

Related literature: For another version of the work, see A. Koiransky, K. F. Yuon. Russkie khudozhniki, St Petersburg, Izdanie A. E. Kogana, 1918, illustrated on the cover.

Konstantin Yuon is among the most outstanding Russian painters from the first quarter of the 20th century. He is remembered as a reformer of the exaggerated refinement of the Mir iskusstva (World of Art) movement and as the artist who transformed the folk images of Somov and Kustodiev into a remarkable symbiosis, bearing simple and intelligible expression of Russian ethnicity. Eschewing fancy-dress fantasies, Yuon portrayed common people’s festivities and the spirit of the Russian peasantry celebrations with exceptional sensitivity. His instantly recognisable style and colourful motifs brought the artist immense popularity among respected connoisseurs of Russian art. Yuon was extremely productive as an artist, and his creative path led him to alliances with major Russian art movements of his time, from Mir iskusstva to the Union of Russian Artists (of which he was a founder) and the Association of Artists of Revolutionary Russia. The watercolour in the present catalogue, Circle Dance, comes from a series of works dedicated to folk festivities, country fairs and scenes from the serene life of the Russian province in the early 20th century. The artist captured the mood and colourful splendour of his characters, and conveyed the stability of village life, which still endured from the 19th century. The painterly plasticity of the work is recognisable as that of Yuon’s, as well as the generalised depiction of people and elements of landscape, the superbly organised composition, and the bright and festive colour scheme.

It is important to point out that Circle Dance comes from the collection of Lidia Brodskaya, who inherited it from her famous father, the painter Isaak Brodsky. 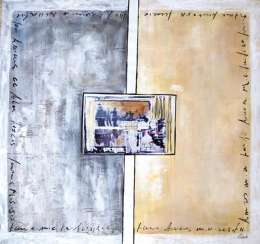 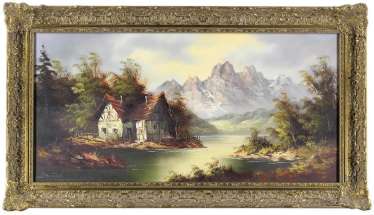 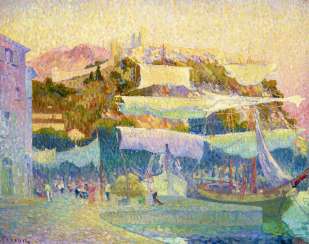 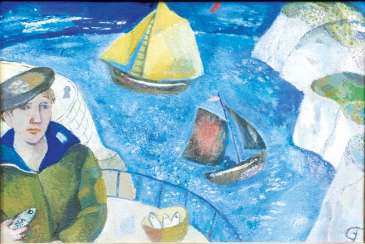 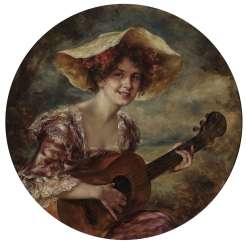 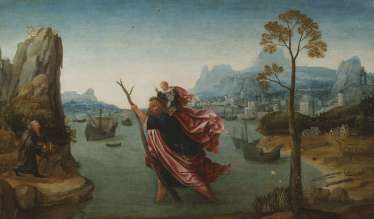 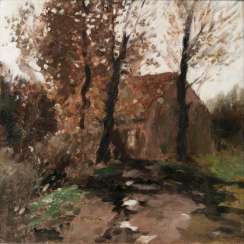 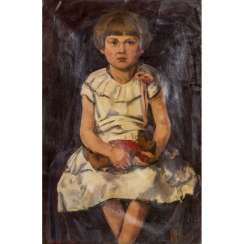