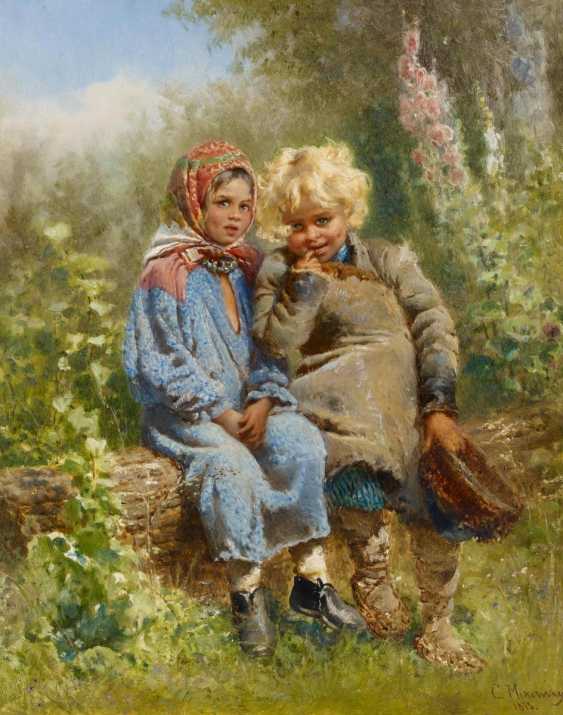 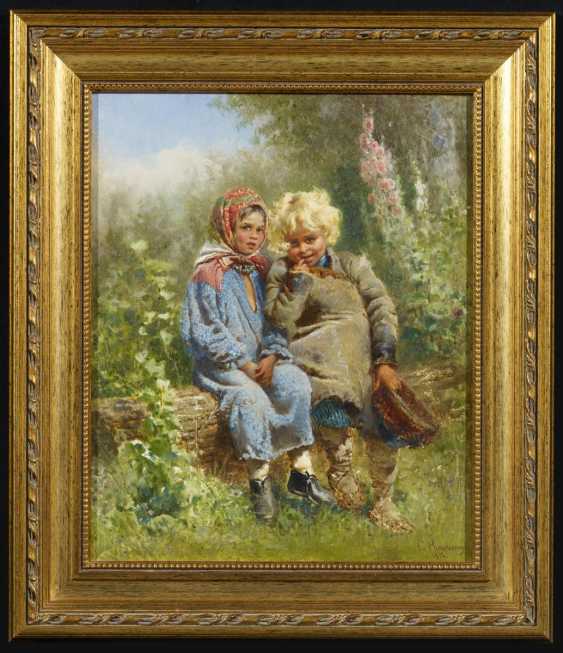 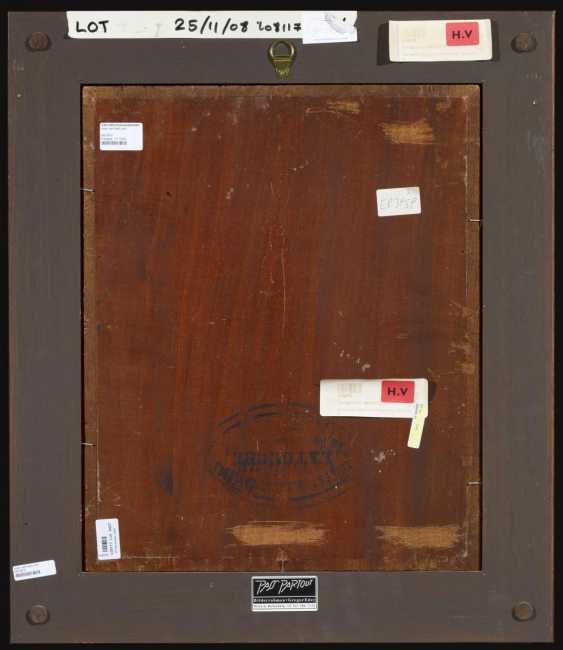 We are grateful to Elena Nesterova, St. Petersburg, for the friendly support.

In the art historical look back to the 19th century. Century is often given the impression that the artists had positioned themselves in the time of international departure in the Modern clear. There is the camp of the conservative traditionalists on the one hand, the revolutionary Anti-academics on the other side.

Konstantin Makovskys life, and I will not show the path that this clear separation necessarily correspond to reality: in 1839, was born in Moscow, he visited from his 13. The age of the local school of painting, sculpture and architecture, where he was immediately the greatest recognition.

After a first trip to France, Makowsky, in 1858, entered the St. Petersburg Academy of arts. Five years later, the by then successful training of Russia's leading Academy ended with a scandal: Together with a further 13 students Makowsky left the Academy without a degree. The Protest of the strike of the students was directed against the default of the Academy of management, for the annual Academy competition, to allow only images that dealt with the theme of Scandinavian mythology. The young artists they wanted to bring the contemporary life in realistic motives to the view.

From this group of 14 protesters, the group of Peredwischniki, the wall painter, emerged. Also Makowsky was one of the founding members of this group of realistic artists that went with exhibitions of painted subjects of everyday life to travel, and the art from the centres to the people wanted to bring.
Unlike some of his comrades-in-arms Makowsky has been canceled, but the contact to the Academy never. He was also there, later received a professorship and was a popular portraiti of the St. Petersburg society of the most.

In the mid-1870s, extensive travels, have led the painter to Egypt, and Paris, where he belonged no longer to the Russian circle of artists to Alexei Bogoliubov and Ilya Repin. Also, under the impression of the avant-garde French impressionism' modified Makowsky his painting. Color and Texture came to be of more importance; the content of realistic component has been replaced by historical subjects.

In this time, the emergence of the offered here is a painting of a resting peasant children, the shows the coloristic championship Makowskys falls. The children work in their clothing, such as miniature editions of adult farmers. Not her social position of the artist shows, but also in color - harmony with the surrounding nature. The round faces and the body attitudes of children to convey shyness, embarrassment, and perhaps curiosity. Possibly for a French audience, painted, includes the paintings, no social charges, but shows colorful and impressionist manner of painting is a stirring example of Russian people's life.

Makowskys painting was received by critics and audiences excited. At the Paris world exhibition of 1889 he received the first prize for three paintings with historical and mythological themes. He was one of the most sought-after Russian artists of the late 19th century. Century, and also large international demand enjoyed.

Probably Konstantin Makowsky is the only painter who could be both three tsars (Alexander II, Alexander III and Nicholas II), as well as an American President to portray.
As he traveled in 1901, the United States, it was the newly elected President Theodore Roosevelt for his first official Amtsportrait model. 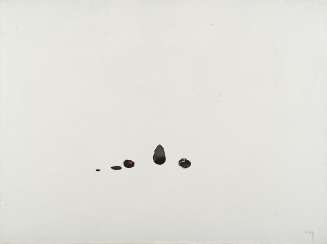 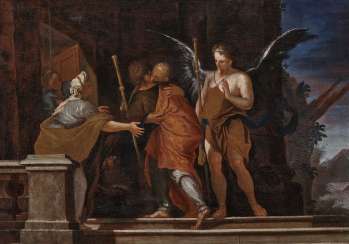 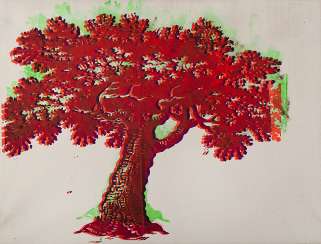 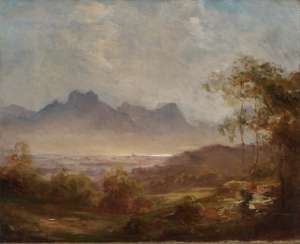 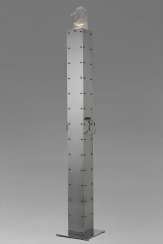 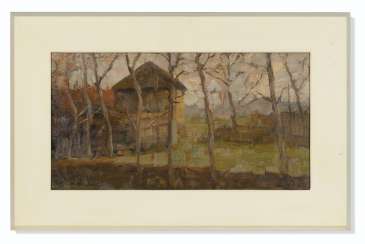 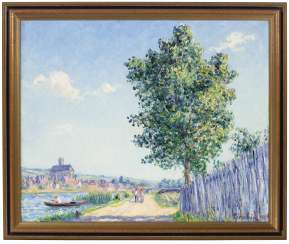 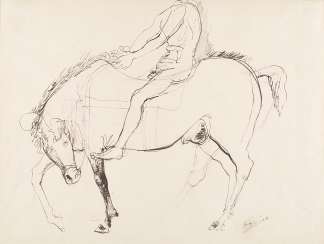 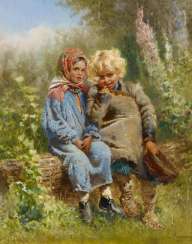