Dmitry Fesechko. Dog, You that power made? 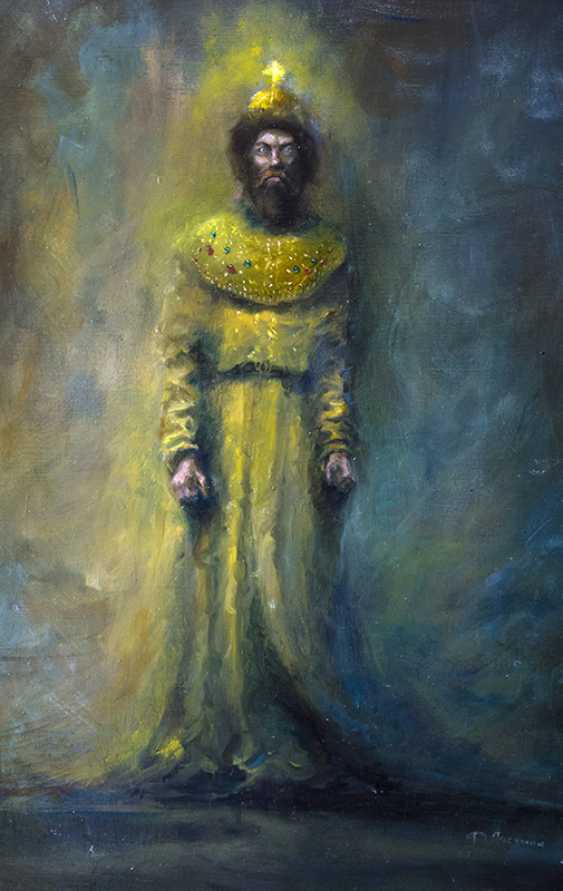 Artist pagePushCommentsFavorites
Price:€3000 € 3 000
Buy it now
Make offer
Dmitry Fesechko. Dog, You that power made?
The painting has an original title “Dogs, what have you done to Russia!”. It is some kind of vision from the past on the modern Russian politics. Tzar was inspired by the image of the Ivan the Terrible, though has a collective traits of all the tsars of Rus of the pre-Romanovs history.

Characteristics of the artwork - item 16758 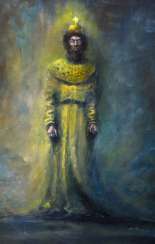