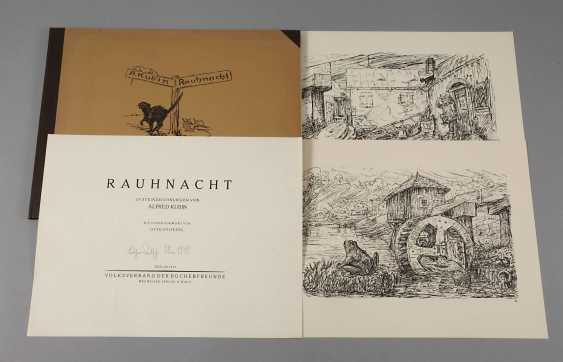 ID 292970
Lot 3831Alfred Kubin, Session "Rough Night"
Alfred Kubin, session "rough night," appeared in 1925 for the national Association of book lovers in the Wegweiser-Verlag in Berlin with a Foreword by Otto Stoessl, contains 13 lithographs, a cover sheet and a sheet on the cover sheet of the lead Kubin" and owner of the note signed "in ink, twelve out of thirteen lithographs in the stone signed, original cardboard folder, folder foxing, leaves, part, minimal foxing, leaf dimensions approx: 36.5 x 47.0 cm. Artist info: Austrian draughtsman, graphic artist, writer and Illustrator (1877 Leitmeritz until 1959 the castle Zwickledt in Wernstein am Inn), initially apprenticeship as a landscape photographer with an uncle in Klagenfurt and students of the school of arts and crafts in Salzburg, starting in 1898 in Munich, here, the pupils of the painting school of Ludwig Schmidt-Reutte, from 1899 to study at the Academy in Munich with Nicolas Gysis, 1905-06 study trips, and then to the castle Zwickledt established in 1909, with Kandinsky, Jawlensky, Münter, Erbslöh, Werefkin and Hofer is a founding member of the "New artists Association of Munich", the predecessor of the "Blue rider", 1933-45 as "degenerate" ostracised after 1945 numerous honors, including an honorary member of the Austrian Academy of fine arts in Vienna, in numerous museums and collections represent a member of the Munich Secession, source: Thieme-Becker, Vollmer, Dressler, student of the Academy of Munich, and Wikipedia. 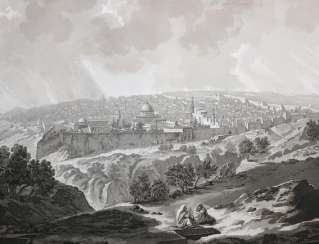 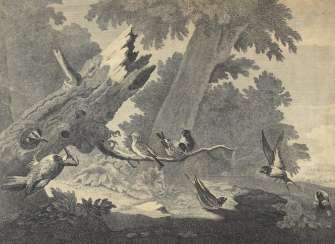 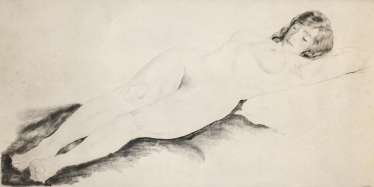 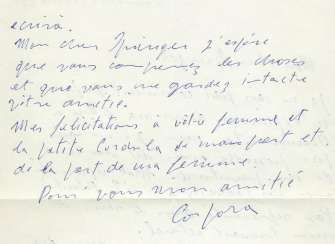 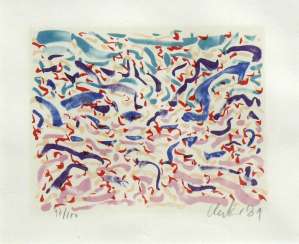 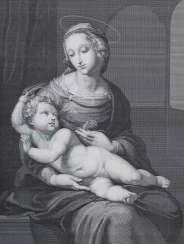 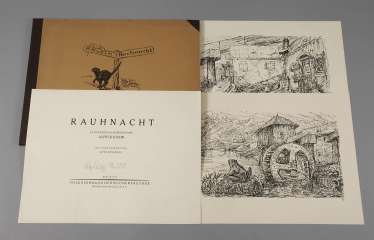