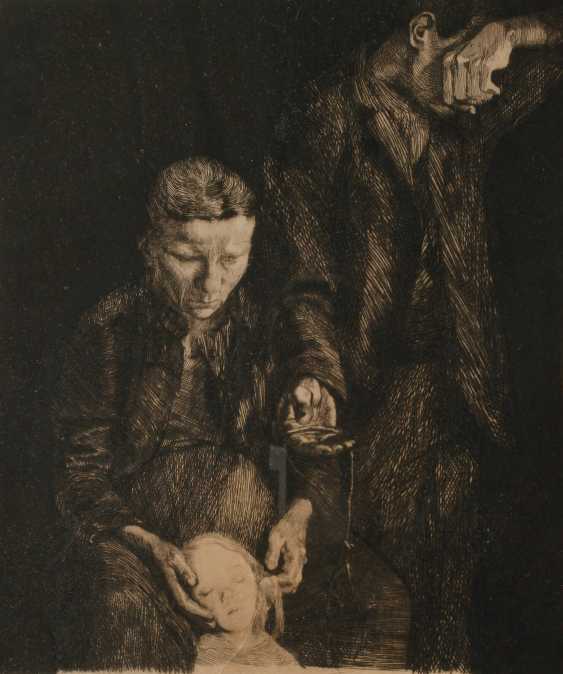 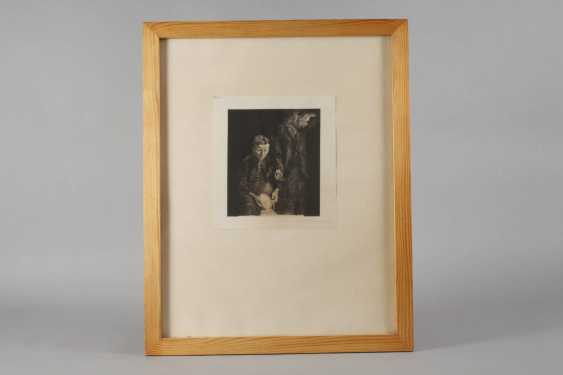 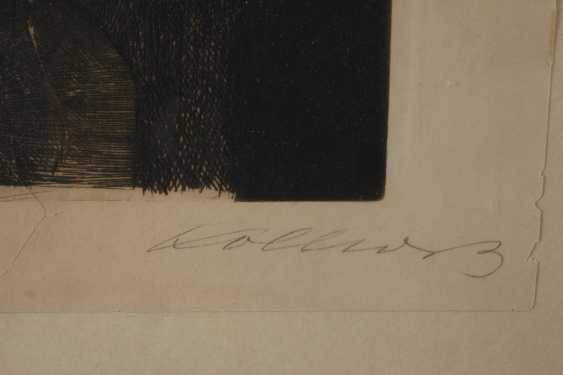 ID 292969
Lot 3830Prof., Käthe Kollwitz, "Zertretene"
Prof., Käthe Kollwitz, "Zertretene" mother with her lifeless child, and her husband gives her as the only way out of the sweater, aquatint etching and drypoint, 1900 (plate), under the representation of lead Kollwitz", factory directory Knesebeck 49 signed", deposited tears on the top mount a little strike-through, display, dimensions approx. 22.4 x 19.3 cm, max. sheet dimension approx: 27.8 x 25.5 cm. Artist info: born Käthe Schmidt, major dt. Graphic designer, painter and sculptor (1867 Königsberg/Prussia until 1945 Moritzburg near Dresden), in 1881, a pupil of the engraver Rudolf Mauer, and art lessons from the painter Gustav Naujok, 1885/86 student of the ladies ' Academy of the Association of Berlin-based artists Karl Stauffer-Bern in Berlin, here are acquainted with Gerhart Hauptmann and Arno Holz, 1886 return to Königsberg, and studied at the Academy of Königsberg in the case of Emil Neide, 1888-89 student of Ludwig Herterich in Munich, Germany, 1890-91 auto-didactic training in Etching techniques, in Königsberg, 1891-1943 in Berlin, 1894-98 cycle "A weavers 'revolt", 1898-in 1902/03 a teacher at the ladies ' Academy of the Association of Berlin artists, 1902-08 cycle "peasants ' war", 1907, Villa-Romana-prize and a one-year sojourn in Italy, fed from 1893 exhibitions, including in the "Free art exhibition" in the Hohenzollern gallery, the Great Berlin art exhibition and the exhibitions of the Free Secession in Berlin, a member of the Berlin Secession, of the Association of the artists of Berlin and of the German Association of artists, working for the International workers ' aid, 1919 recording as the first woman in the Prussian Academy of the arts and appointed Professor, 1920-24 cycle "of the war, and in 1925, "the Proletariat", 1928-33 head of a master class for graphic arts at the Berlin Academy, in 1929, receiving the Prussian order pour le Merite for science and the arts, in 1933, the exclusion from the Prussian Academy and dismissal as a Professor from 1936 removal of works of art from exhibitions, and disability of the artistic work, while the 2. World war II-related, temporarily residing in castle Bishop stone in Lengenfeld unterm Stein, 1943 war Relocation to Nordhausen in 1943, destruction of their Berlin studios by bombs in 1944 Moved at the invitation of Prince Ernst Heinrich of Saxony in the Rüdenhof of Schloss Moritzburg in Dresden, source: Thieme-Becker, Dressler, Vollmer and the Internet. 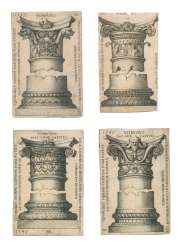 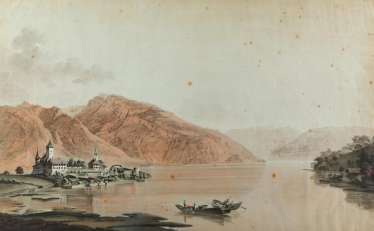 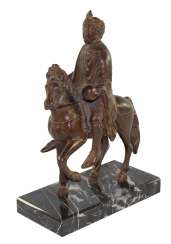 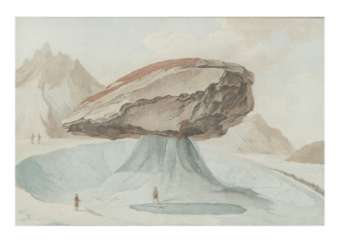 The Big Stone on the Glacier of Vorderaar. Canton of Berne Province of Oberhasli
€80 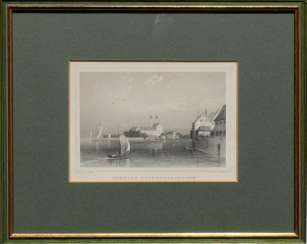 The Castle Of Friedrichshafen
€25 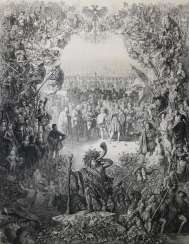 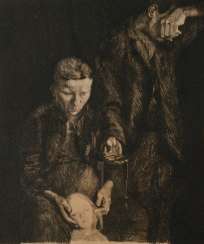