Lot 36. Meissen. Camel as a riding animal and the Bactrian as the last camel 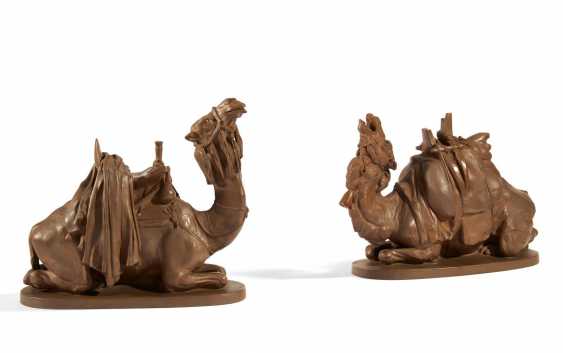 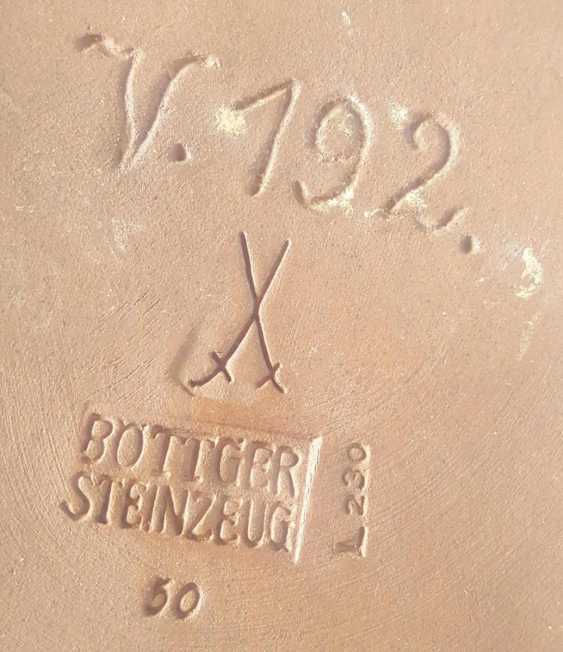 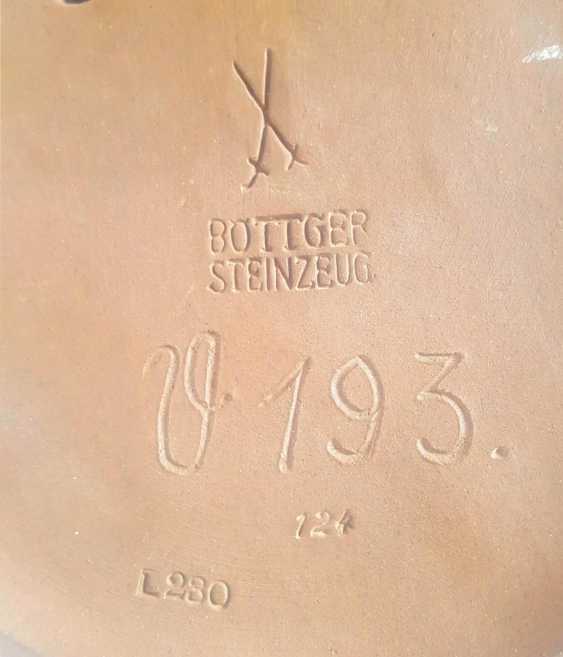 Böttger stoneware, polished partially. Both animals are shown lying. The DROMEDARY is wearing a fringed behängtes halter and a saddle on his back strapped. A long cloth is draped, the falls on the side of the animal down. The knob has a pumpkin hanging bottle and an Instrument.
The Bactrian is to recognize by its long, dense fur. It is wearing a bridle with bell around the neck, and a pack saddle. It inclined the head backwards and his mouth opened, as it would be launching a reputation. Height 42cm, width approx 47.5 cm / height 35.5 cm, width: about 53.5 cm.
Sword trademark and "Böttger stoneware" V192/V193, Bossierernr. 50/124, both with die L230. Condition A or A/B.
Provinienz:
Personal donation by Erich Hösel. By inheritance up until today in family estate.

It was in March 1709, when Johann Friedrich Böttger, in a communication of August the Strong, to the invention of the "red porcellain" and the coveted "white porcellain", was able to announce. The red porcelain stoneware, according to its inventor, 'Böttger stoneware' named, was used mainly for the production of vessels that were sold as the first products of which was founded in 1710 Meissen porcelain manufactory. The time-consuming production process, as well as the aesthetic preference of the 18. Century white porcelain meant, however, that the red stone stuff was soon forgotten. Already in 1741, it is not mentioned in the recipe books of the manufactory.
Until the beginning of the 20th century. Century, in Meissen, the first Attempts to explore the composition and manufacture of Böttger stoneware new. The reproduction of an almost identical Body was finally in 1919, under the General Directorate of Max Adolf Pfeiffer. It is thanks to his commitment to the Böttger stoneware experienced at the manufactory in the art Nouveau style of a Renaissance. Pfeiffer sought for new models of the cooperation of well-known artists who designed in addition to coins, medals, and plaques also figurines and especially animal sculptures in Böttger stoneware.
In addition to well-known Modellers, such as August Gaul, or Max Esser, has been working since 1903 as a design Director at the manufactory, employed, Erich Hösel with the re-discovered material. Hösels influence as a design head, it was thanks to you that Meissen the beginning of the 19th century. Century in the area of the plastic to the leading German manufactory became. The Genre enjoyed in the art Nouveau style of a hitherto unknown popularity, after it had been discovered in Copenhagen and re-interpreted. Hösel recognized the Potential of the Danish designs and began building its own Meissner Menagerie 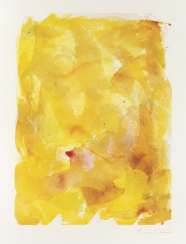 Graubner, Gotthard Without A Title
€400 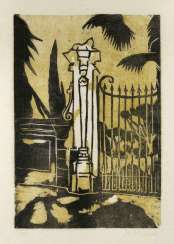 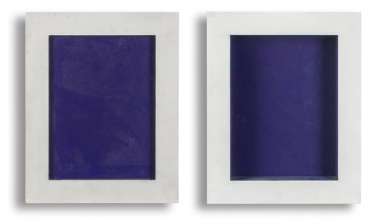 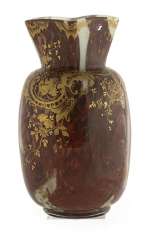 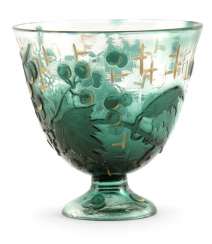 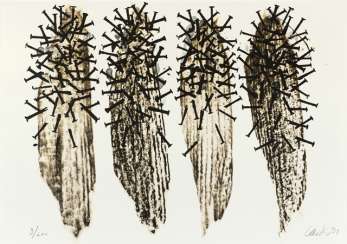 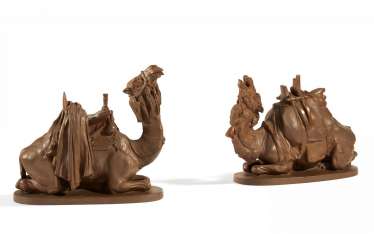