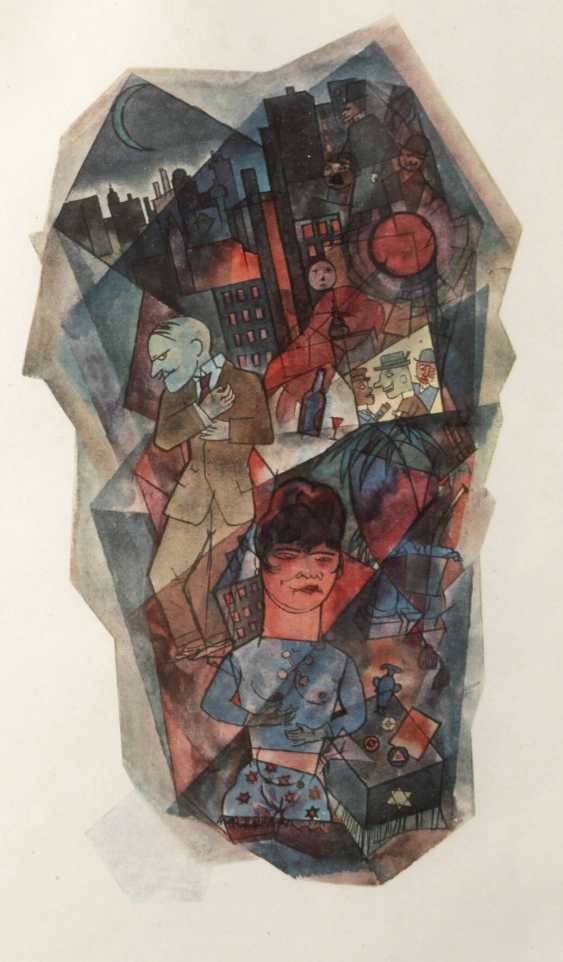 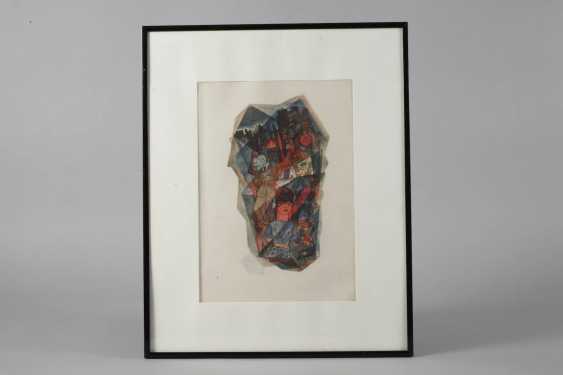 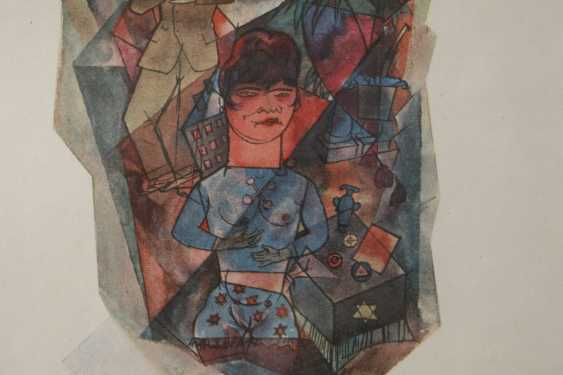 ID 292963
Lot 3824George Grosz, "Whisky"
George Grosz, "whiskey" appeared in night city scene of the 1920s, colour offset lithograph, 1923, in the Malik-Verlag "Ecce homo", left, numbered at the bottom typographically "II", low tanned, under passe-partout behind glass framed, display, dimensions approx 27.5 x 15.5 cm. Artist info: actually, Georg Ehrenfried Groß, dt./American. Painter, stage designer, graphic artist, cartoonist, and writer, representative of “New objectivity” and of Dadaism (1893 Berlin-1959 Berlin), from 1898 Childhood in Stolp in Pomerania, 1909-12 studies at the Academy in Dresden, here is a student of Richard Miller, 1912-17 (with interruption) by the state scholarship to the school of arts and crafts in Berlin with Emil Orlik, the spring of 1913 travel for 8 months to Paris, here Nude drawing lessons at the Atelier Colarossi, first of all, a war volunteer in the 1. World war II, he was quickly a determined enemy and put his dt. Name, was called since 1916 “George Grosz”, from 1918 increasing political partisanship, 1918-33 in Berlin-Wilmersdorf as a member of the Berlin Dada scene, he organized the 1920 “First International Dada-fair” and published his Work in the Malik-Verlag Wieland heart field, in 1922, Russia travel and acquaintance with Lenin and Trotsky, created posts for the satirical journals “Ulk” and “Simplicissimus”, a member of the November group, the Berlin secession, and in 1926, the founding of the “Club 1926 e. V.”, several France took trips, starting in June of 1932 lecturer at the New York Art Students League, in January 1933 Emigration to the US, worked here for the satirical magazine “Americana” applies 1933-45 as “degenerate”, his work be destroyed, in 1938, amerikan. Citizens, in 1954, a member of the "American Academy of Arts and Letters", 1959 return to Berlin, working in Berlin and Huntington's disease, source: Thieme-Becker, Vollmer, Dressler, and the Internet. 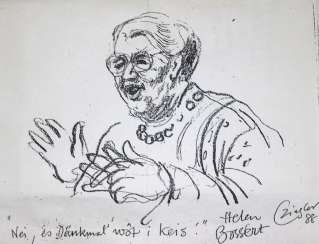 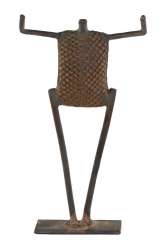 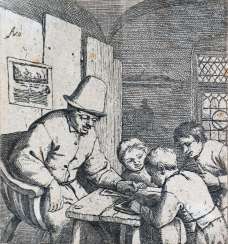 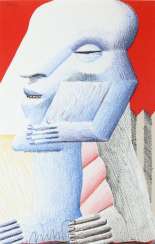 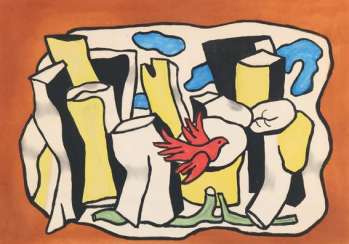 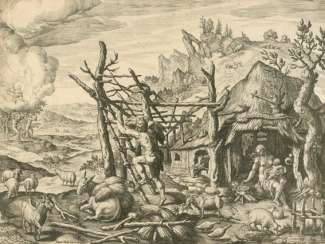