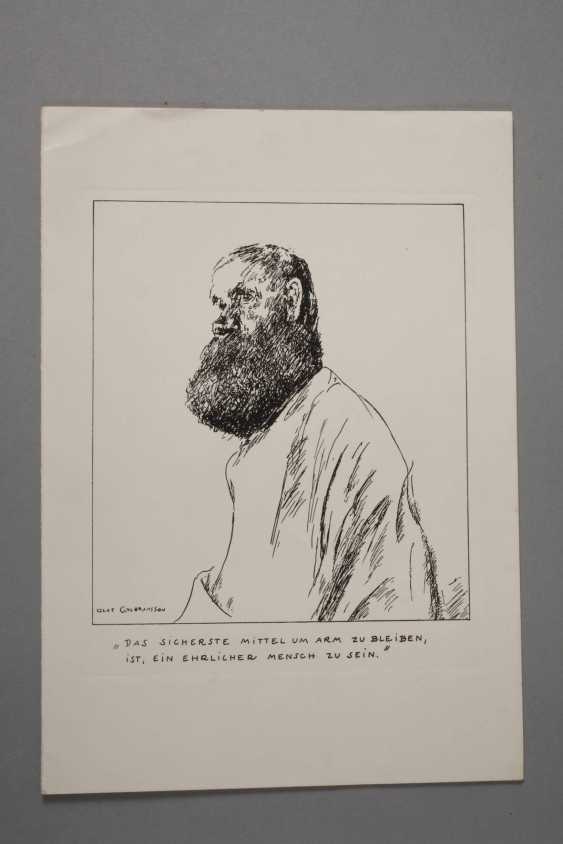 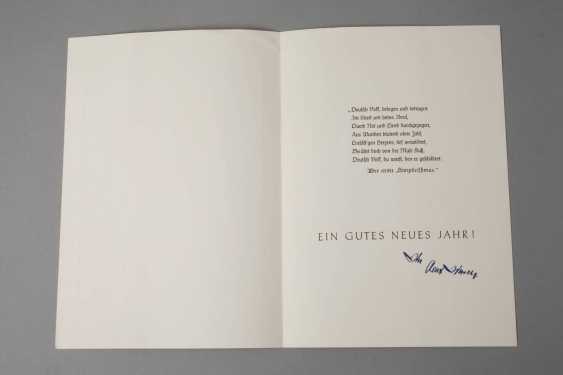 ID 292964
Lot 3825Olaf Gulbransson, Mr Portrait
Olaf Gulbransson, Mr. portrait-portrait of an elderly bearded gentleman, to stay in the lower area referred to as "The surest way to be poor is to be an honest man.", Etching on folded card to 1920, in print, Olaf Gulbransson signed "" on the inside of the greetings on the new year and signature, minimal maintenance shortcomings, Depicting the transducer factor without written approx 18.5 x 16.5 cm. Artist info: actually, Olaf Leonhard Gulbransson, an important Norwegian painter, graphic artist and cartoonist (1873 Oslo to 1958 Scherenhof/Tegernsee), 1885-93 visit to the Royal art school in Christiania, from 1890, the publication of the first cartoons and book illustrations, 1899, the first exhibition of the portrait caricatures, from around 1900 to study at the Académie Cola pink in Paris, in 1902, moved to Munich and staff at the satirical magazine "Simplicissimus", in 1912, the design of the theatre scenes for "slave from Rhodus" for the Schauspielhaus, Munich in 1914 for inclusion in the Berlin secession and friendship with Max Liebermann and Heinrich Zille, 1916 of short-term, to enter war service and cancellation to the propaganda service to the Foreign office, 1917 appointment as a full member of the Berlin Academy of the arts, after the end of the war return to Munich, 1923 drawing of the series "Famous Norwegians", 1924 exhibition in the Academy of arts in Berlin, in 1925, together with Edward Munch's appointment to honorary member of the Academy of arts in Munich, in the Wake of the seizure of power by the national socialists, he behaves uncritically to the new Regime, thereby falling out with the management of the Simplicissimus publishing critical Work and confrontation with the Nazi party to go, 1941 honorary member of the "Association of Berlin artists", according to the 2. World war, he lives as a recluse on the lake Tegernsee and is working for the "Simpl." (Discipleship journal, Simplicissimus) in Munich, source: Vollmer, Wikipedia and the Internet. 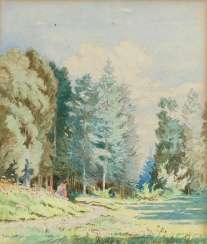 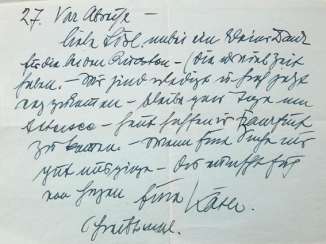 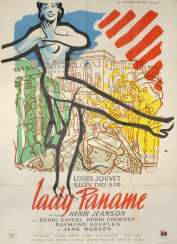 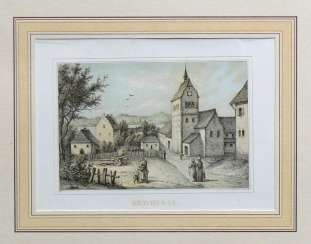 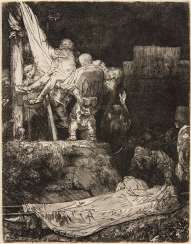 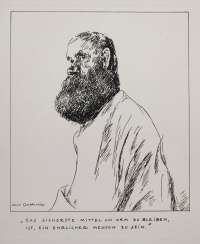