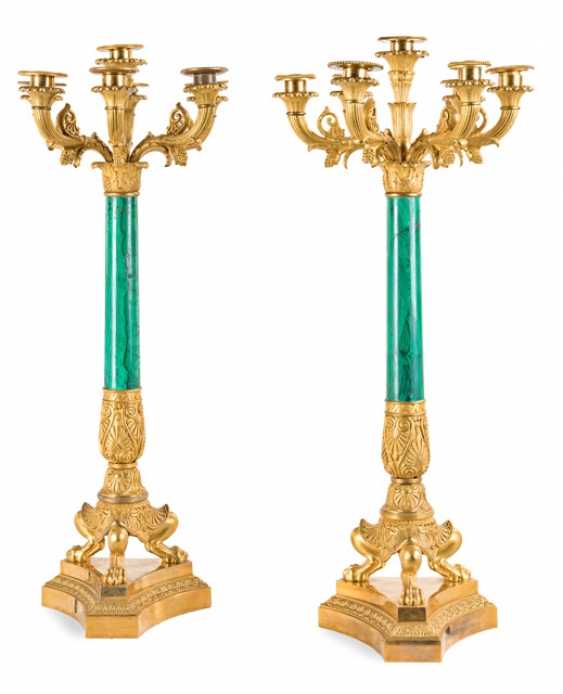 One of the most famous pleasure palaces of France, the Grand Trianon in the Park of the castle of Versailles. King Louis XIV bought the
little village of Trianon, and was according to the plans of the architect Jules Hardouin-Mansart, the Great Trianon as a private retreat to build to follow later, the Little Trianon. In General inventory, by Denise Ledoux-Lebard is led to the Salon des Jardins a Couple of candelabra that matches the Couple and of the workshop Thomire et Cie at 29. September 1837 Une pair de candélabres à balustre sur pieds à handle, base, triangle à six was mat supplied: "lumières doré's." A particularly extravagant design with Gryphon feet, free standing on a three-axis Pedestal, with Akanthuszier and fluted baluster column. In contrast to this design, the current Pair has been executed with Malachi economic.
Pierre-Philippe Thomire, alternatively, Pierre-Jean Thomire (Paris 06. December 1751 - Paris 09. June 1843) was designed by the famous Jean - Antoine Houdon at the Académie de Saint-Luc and Pierre Gouthière for the Bronzierer, caster and Chase Masters-trained. His early decision to a private business in the time to 1775/1776 speaks not only for his entrepreneurial spirit, but also to be talented. Despite the enormous pressure of competition under the Paris Bronzierern Thomire came and worked already in the 1780s, commissioned by the Garde-Meuble de la Couronne. His finest Works were created for the court facilities include various rooms of the Chateaux in Versailles, Compiègne and Saint-Cloud under Louis XVI., It is important to note, however, the extent to which the French Revolution affected the business for Thomires profession. His entrepreneurial skills, it is thanks to that the workshop adapted and not only the modern idea of the division of labor followed, but also in the field of trade, so to speak, as a marchand-mercier, with conditional success, these unfavorable times, survived. In 1819, changed the name of his workshop under the name of Thomire et Cie, 1823 Thomire retired from the art back to the artists work. His influence as a Bronzierer it is difficult to assess in terms of style and, above all, quality is not high enough, his Works are traded on the international art market at the highest price.
Cf. Otto Meyer/Pröschel, Gilt Bronzes, Vol. 1, P. 393, Fig. 5.12.12. and the same image in: Ledoux-Lebard, Inventaire Générale, volume 1:
Le Grand Trianon, P. 128. Cf. also Cohen, David Harris: Pierre-Philippe Thomire - entrepreneurs and artists, in: Otto Meyer/Pröschel, Gilt bronzes, vol. 2, p. 657-665; Injuries, Pierre: Les Bronzes doré's Francais du XVIIIe siècle, Paris 2003, p. 213f. 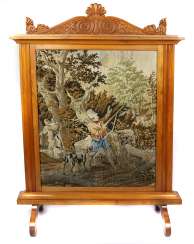 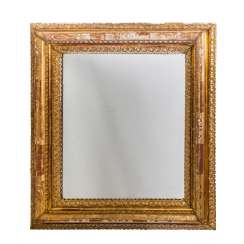 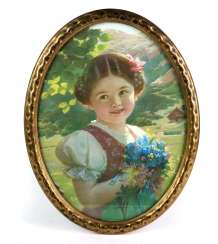 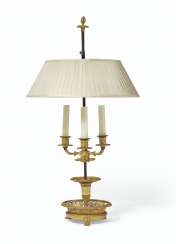 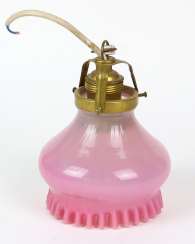 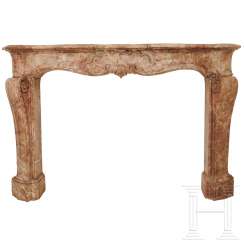 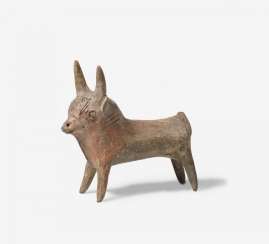 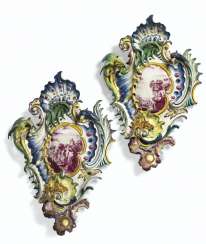 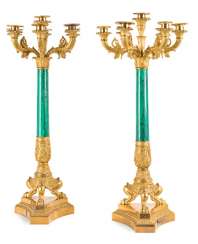