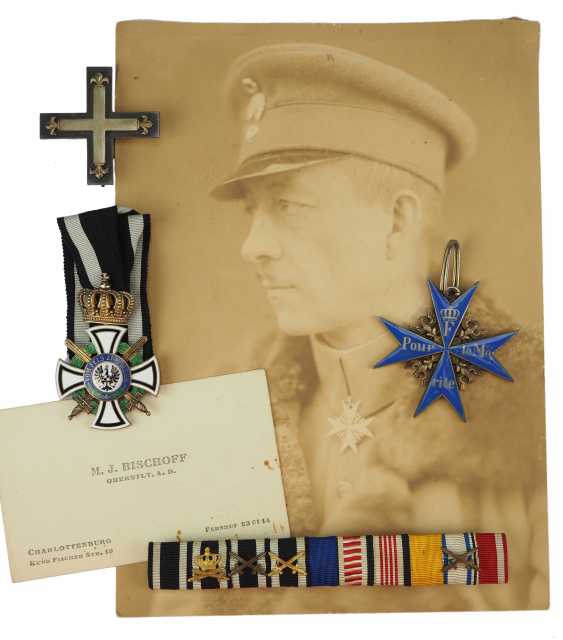 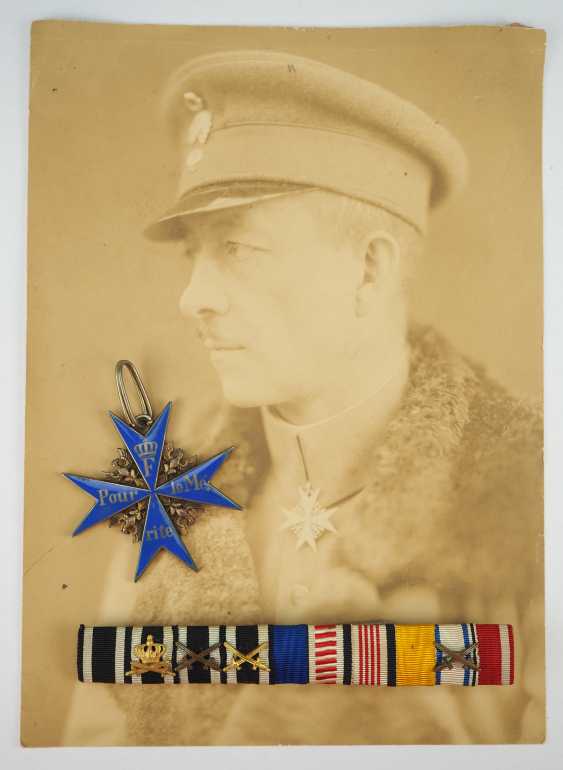 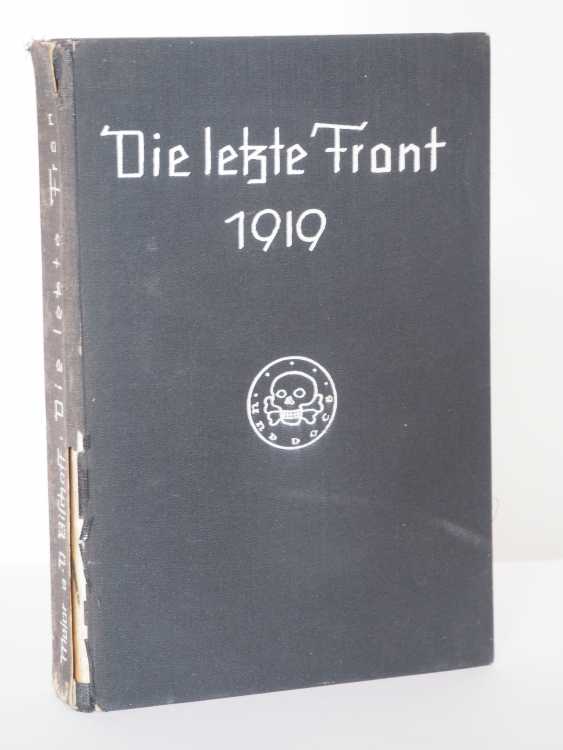 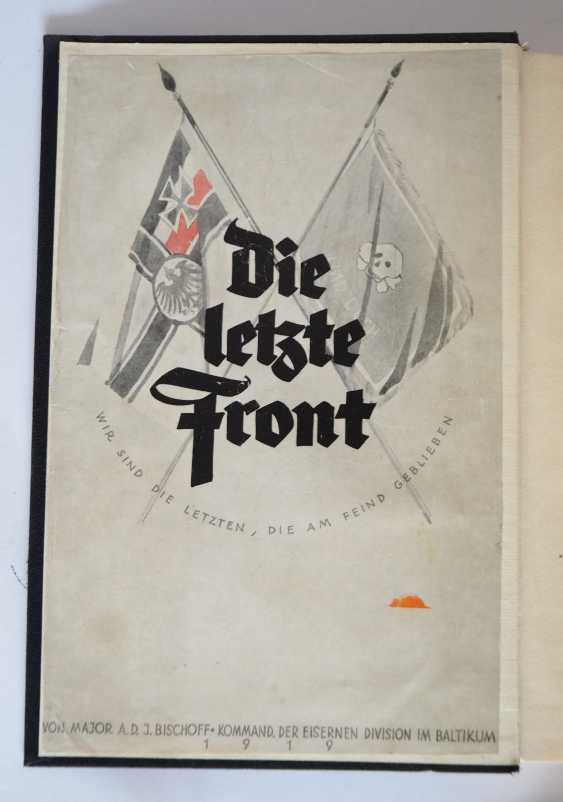 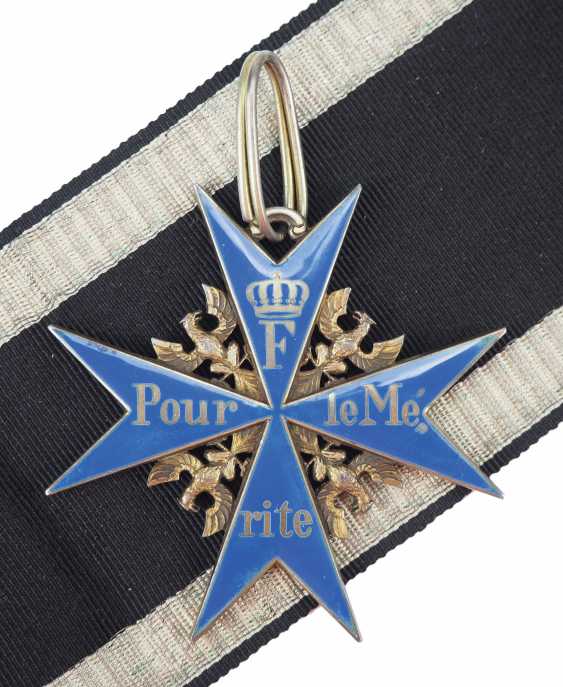 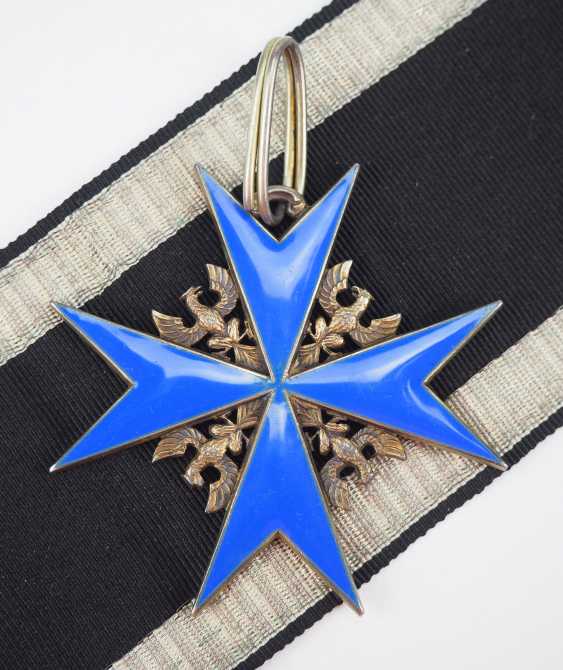 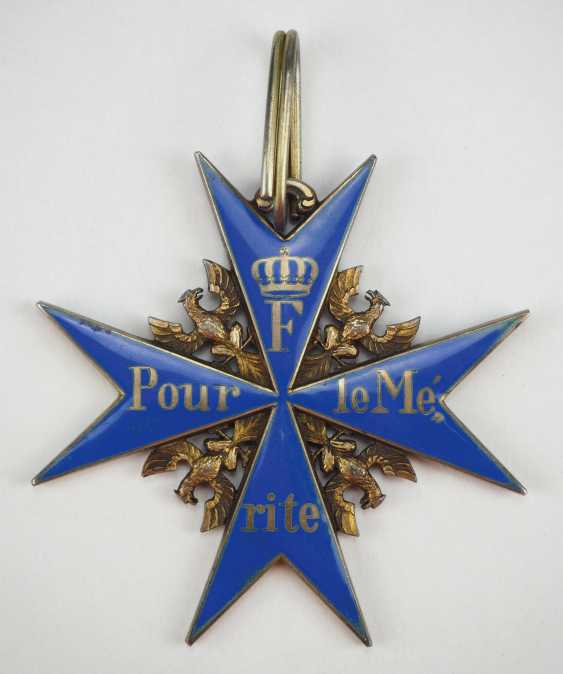 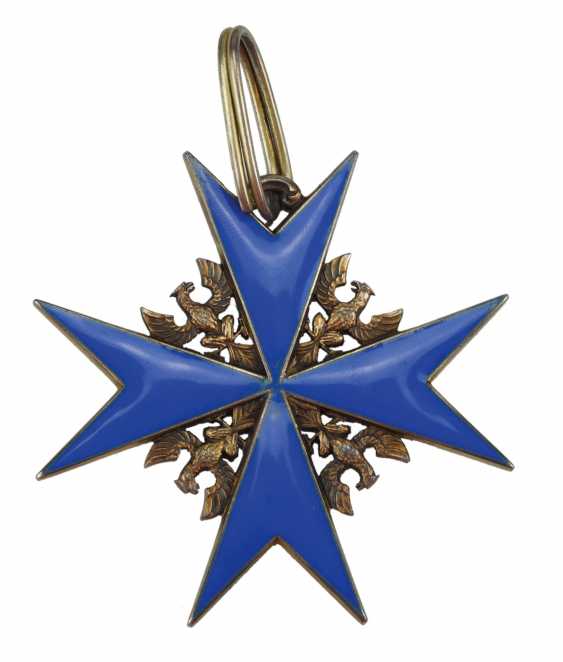 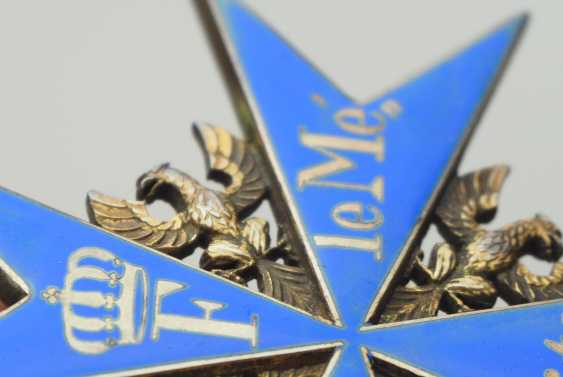 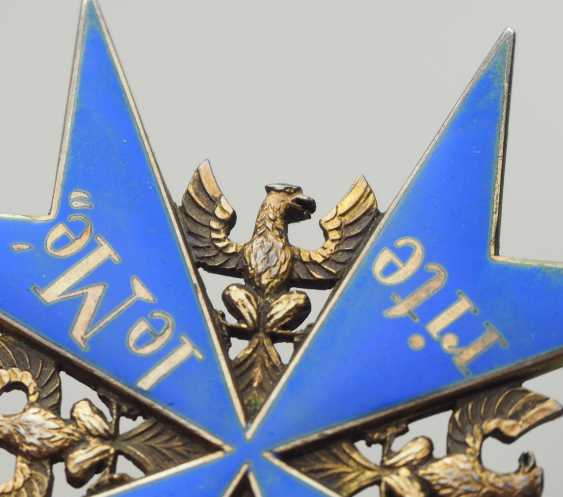 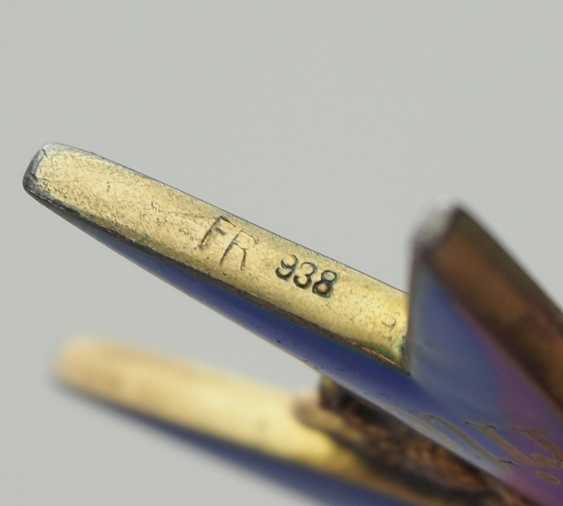 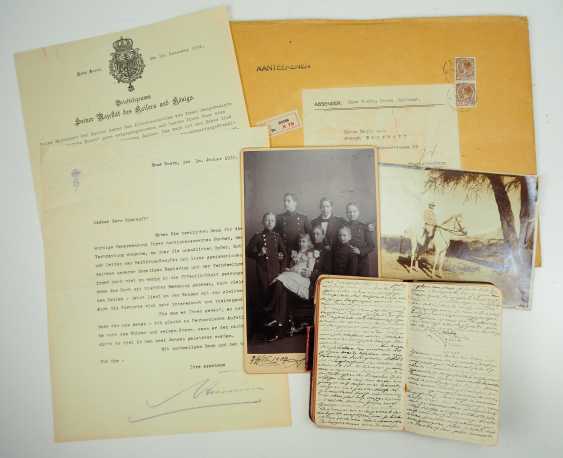 ID 8016
Lot 113Prussia: estade of Major Josef Bischoff - commander of the Iron Division.
1.) Pour le Mérite, for war merit, silver gilded, partially broken-enamelled manufactured, Ritz brand, "FR", and hallmark "938" in the lower arm edge to a minimal interface chip on the lower bar of the letter F in a flawless state of preservation, with long unkonfektioniertem collar with woven-in silver thread at the edges; 2.) House order of Hohenzollern, knights cross with swords, incised mark "W" mark "938"; 3.) Centennial medal (1897); 4.) Baltic cross, 1. Class, 5.) Box buckle with 10 bands and pads; small badges, and Kopp walking distance; these include photos, business cards, documents, and letter of the Empress Victoria (Haus Doorn, 10.1.1935) in which she thanks him for Sending his book, "The last Front". Josef Bischoff was on 14. July 1872 born in langebrück. He studied at the Silesian Friedrich-Wilhelms-University, and entered into force on 19. January 1892 as a three-year Volunteer in the infantery-Regiment "Keith" (1. Upper Silesian) No. 22 a, in which he was promoted in March 1893 a second Lieutenant. From October 1897 to March 1898, he took a leave of absence to attend the Seminar of Oriental languages in Berlin, where the Crossing to the schutztruppe for German-followed in East Africa. In June 1901 he returned to Germany, back to 1904, and again in the colonies - this time in German South West Africa in the fight against the Herero and Nama. As Adjunant of Major Hermann von der Heyde, he was in the battle at the Waterberg, and the persecution of the Herero into the Omaheke. At Omatupa, he was on 15. August, 1904 wounded and received for the struggles of both the Red eagle as well as the crown of the North 4. Class with swords awarded. In 1909, he retired finally from the protection force and as a company commander in the infantry regiments no. 112 and no. 166. With the promotion to Major on 1. In October 1913, was the transfer to the regimental staff of Britsch. As a battalion commander of the Reserve infantry Regiment no. 60 he was in the fighting in the Vosges mountains. From March 1916 he was commander of the 1. Turkish camel regiment in Syria and the Sinai Peninsula. This period of time shaped him - so he was connected to Atatürk after the war and held the contact off In October 1916 he returned briefly to his old Regiment, then in January, commander of the infantry Regiment no. 461, with the he on the Eastern front in Galicia and on the town in the Fighting part. After in the East, the ceasefire agreement was concluded, has moved his Regiment in the Argonne forest. Here he distinguished himself by his personal use and was proposed by the division commander the Pour le Mérite "... In the current Offensive on 1. June, he has stormed the heights to the North of the Clignon river, on 2. June, the Creek crossed the section, the village of Belleau, in the storm in the night 2. / /3. June, the attack against the forest of Belleau carried out. Although the forest is occupied by stronger forces, and of many M. G.'s was beherrrscht, managed the attack in its entirety. The forest of Belleau was not only the focal point of the struggle, but it was backed up with his possession the basis for further action. In the period from 3. to 11. June. Major Bischoff repetitive Agriffe of the American 2 Division against the forest with the most severe losses of the enemy blocked. He was in the strongest artillery fire constantly in the forest, and led the defence and counter-attacks personally. Only his bravery, his understanding of the full Intervention, it is thanks to that the allegation that the forest is managed to a vastly superior opponent with the weak remnants of the regiment. He has led his Regiment in an exemplary manner, and the most difficult tasks to be solved.". 30. June 1918 was Attached to the award of the Pour le. - For more information, see print catalog.
Condition: I-II 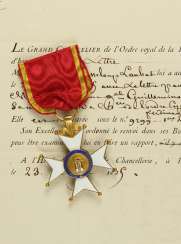 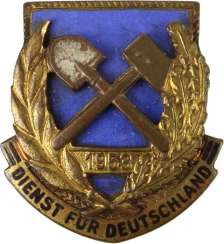 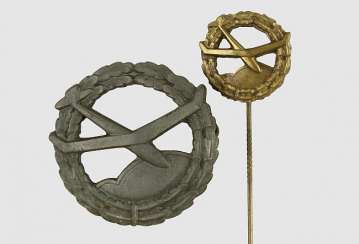 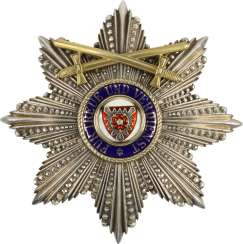 The order of the Legion of honor
€450 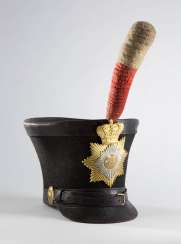 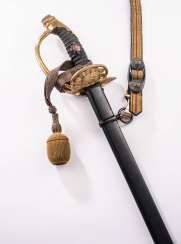 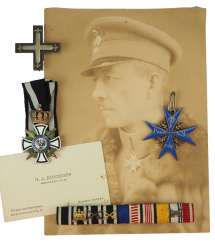