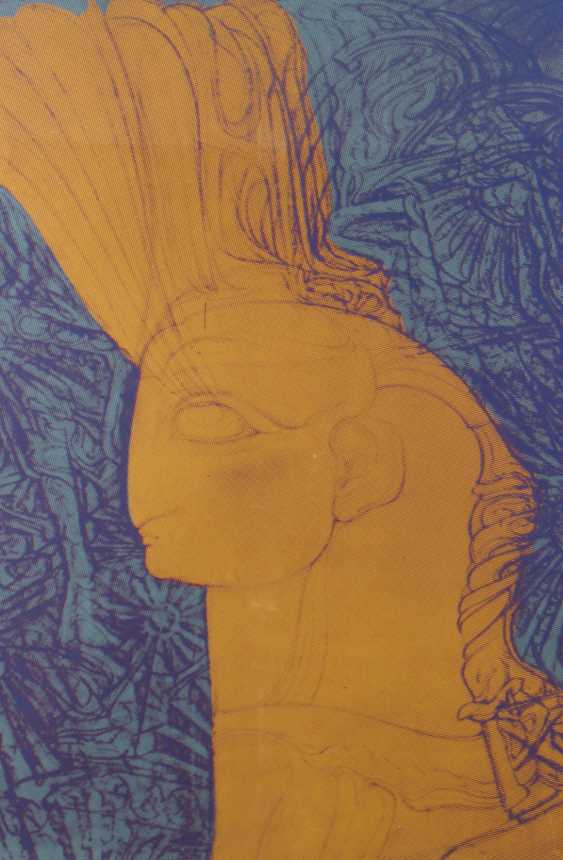 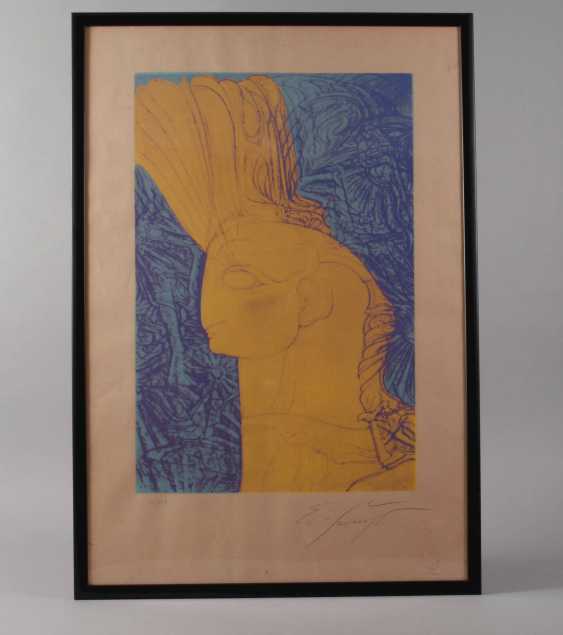 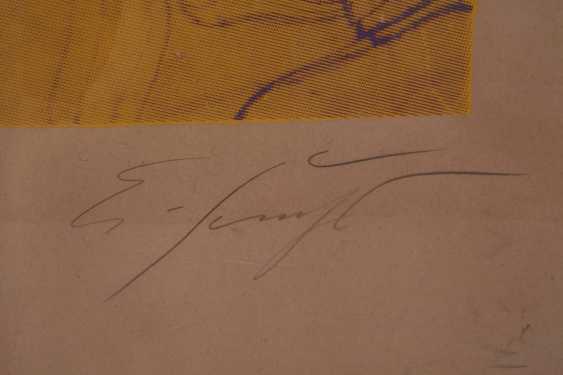 ID 292961
Lot 3822Prof. Ernst Fuchs, the head of a Cherub
Prof. Ernst Fuchs, the head of a Cherub portrait of a mythological system, color screen printing on pink coloured paper, signed in 1980, under the representation of the right in the lead "E Fox" and the left numbered 78/200, minimal maintenance defects, behind acrylic, framed, Depicting the transducer factor of approximately 67.5 x 45 cm. Artist info: Austrian painter, graphic artist, sculptor, architect and musician (1930 Wien 2015 Vienna), studied 1945-50 at the Vienna Academy under Albert Paris von Gütersloh, 1948 co-founder of the "Vienna school of Fantastic realism", 1950-62, Paris stay, interrupted by study trips to America, Italy, Spain, England, and in 1957 a several-month stay in the monastery "Dormition" in Jerusalem, used to Artist friends Salvador Dali, Jean Cocteau, Arno Breker, Mati, clear wine, Leonor Fini, and with the circle around Jean-Paul Sartre, In 1962, returning to Vienna in 1966, Professor, in the 1970s, and increasingly Design - and architectural designs, as well as a stage designer, since 1988, temporarily in Monaco, operates, and has received numerous honors, represented in international collections, source: Vollmer and the Internet. 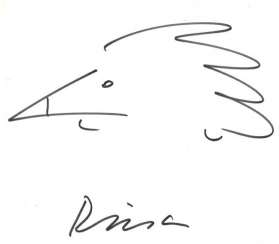 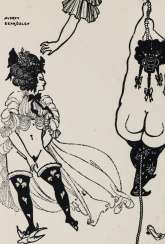 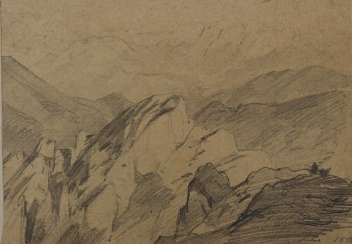 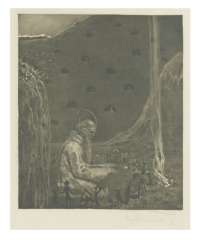 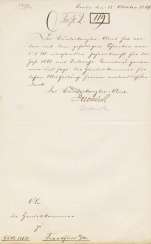 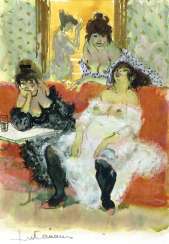 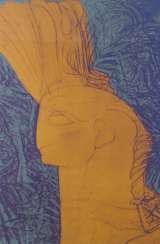