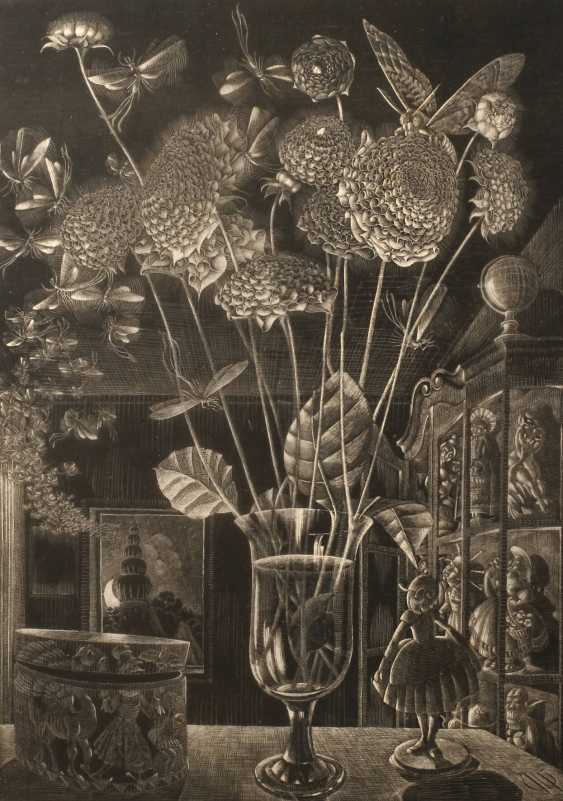 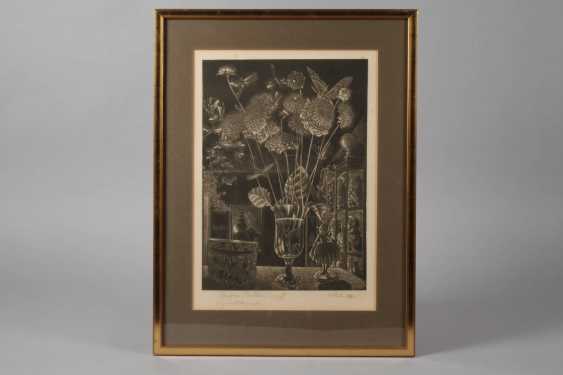 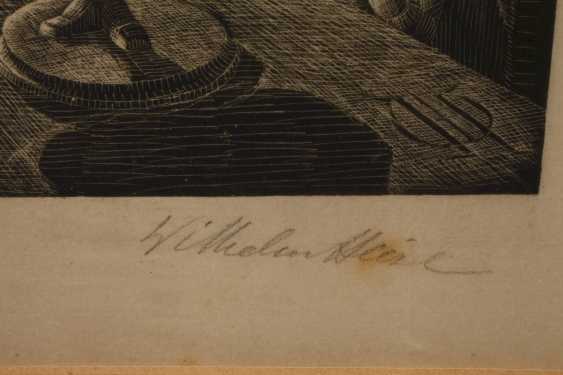 ID 292966
Lot 3827Prof. Wilhelm Heise, "Pompon Dahlias"
Prof. Wilhelm Heise, "Pompon dahlias" glass vase with flowering Pompon dahlias, buzzing around from all sorts of insects in a room with stamps and porcelain figurines, schabl ithographie to 1930, under the representation of lead on the right, Wilhelm Heise," and on the left signed "titled, and numbered "Pompon dahlias original lithograph 150/16", low brown-stained, under passe-partout behind glass framed, display, dimensions approx. 36 x 25.5 cm. Artist info: dt. Painter, Illustrator and graphic designer (1892 Wiesbaden to 1965, München), education and commercial training in Metz, short-term teacher training seminar in Kassel, in 1912, receives as a sign of student of Hans Olde briefly at the art school in Weimar, and after his exchange in Kassel, Germany, through the mediation of Oldes scholarship for training in the book trade in Leipzig and Berlin (until 1914), then the book artistically, and as a tutor of the Princess of Reuss in Züllichau act, 1916 Moved to Hofgeismar and in 1918 to the Munich, where a visit to the evening drawing school at the Moritz-Hayman, 1926-28 at the Starnberger lake resident In 1929, a fellow of the "Villa Massimo" Rome, 1931-32 second Villa-Massimo-stay, 1937-43 teacher at the State school in Königsberg, then, until 1953, a Professor at the städelsches Institut in Frankfurt am Main, 1953-58 as a Professor at the Akademie in Munich, and appointed a member of the Munich secession and in the Reich Association of visual artists of Germany, won numerous awards, including the 1937 "Pour le mèrite" and dürer prize of the city of Nürnberg, source: Vollmer, Dressler, Bénézit, Bruckmann, Saur, and Wikipedia. 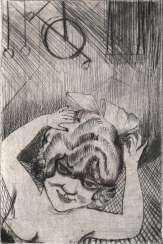 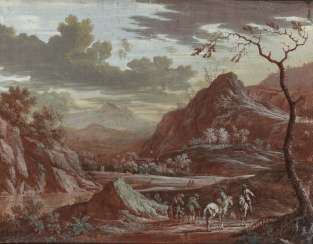 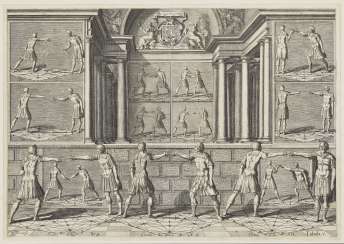 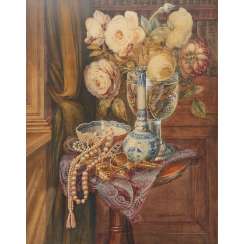 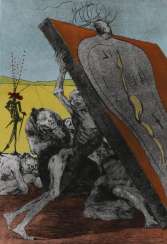