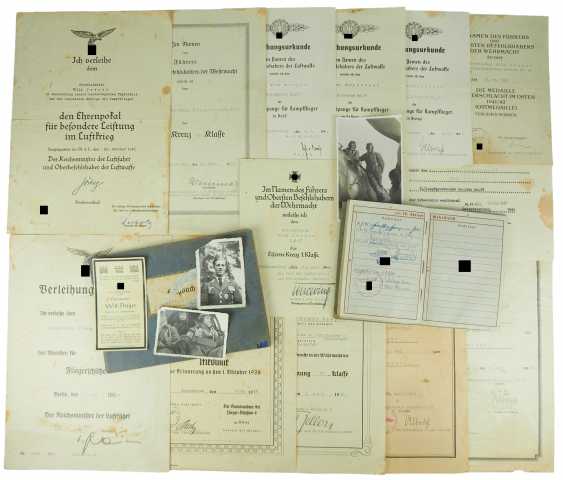 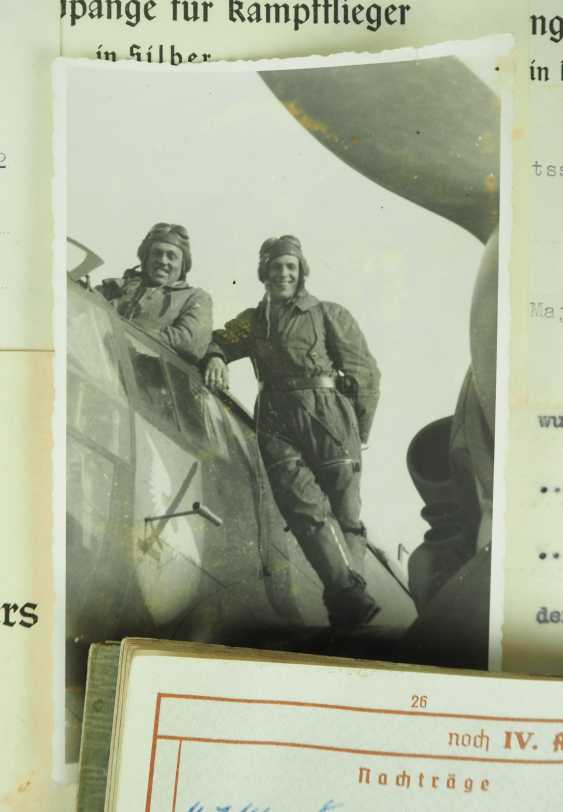 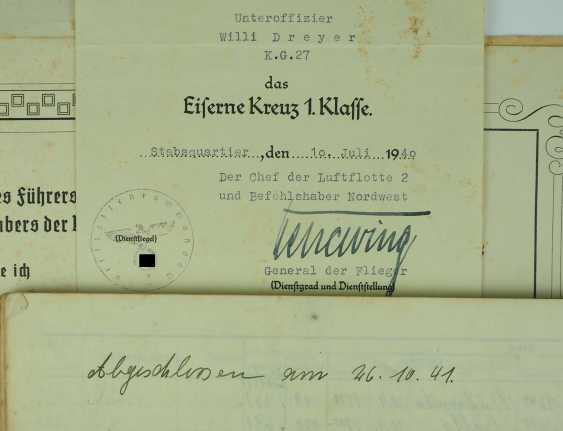 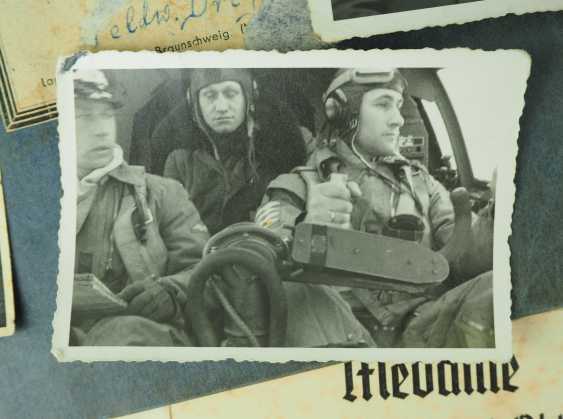 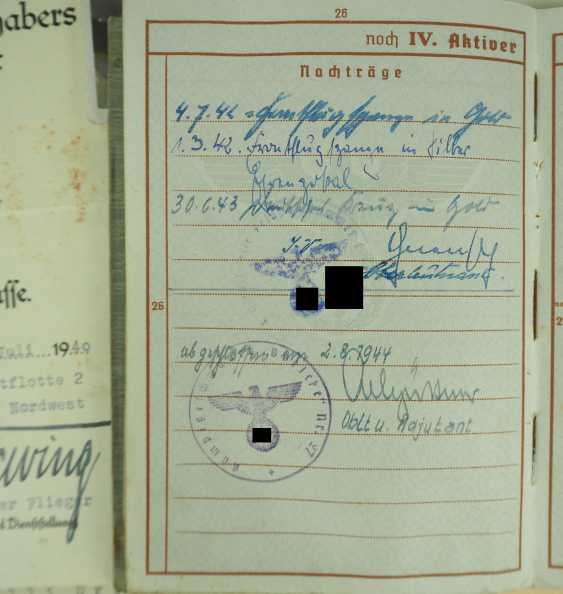 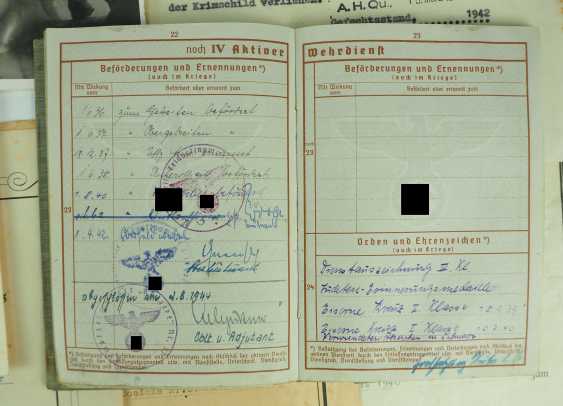 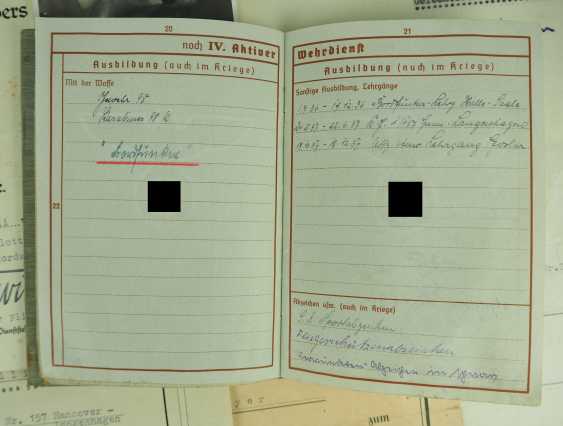 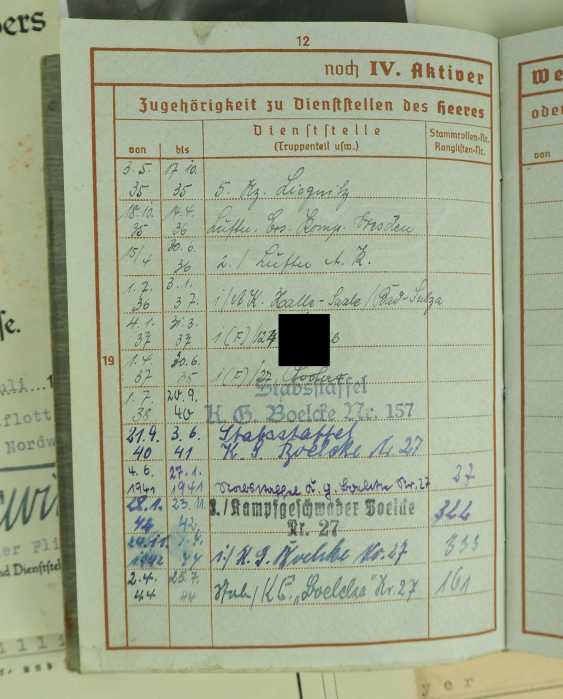 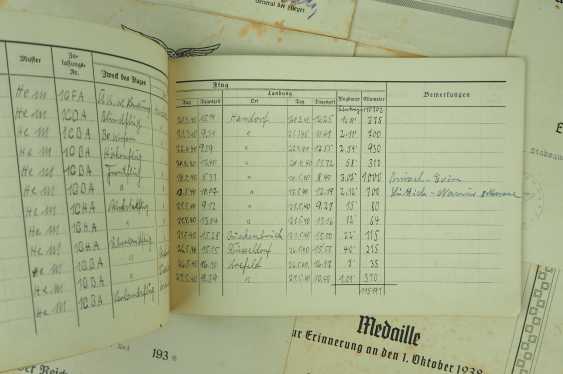 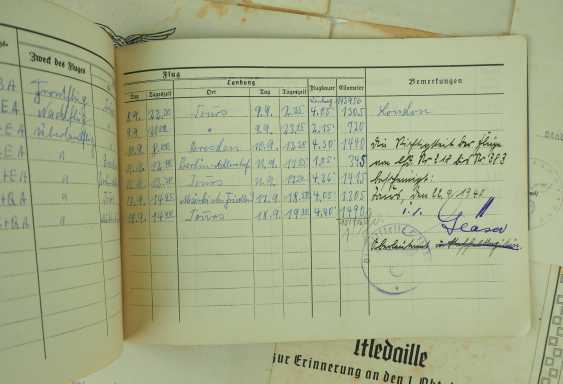 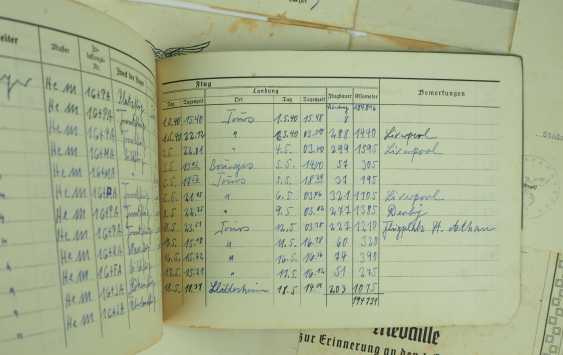 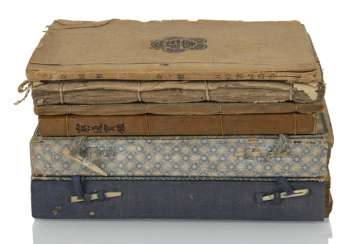 Collection of books on literature, including
€100 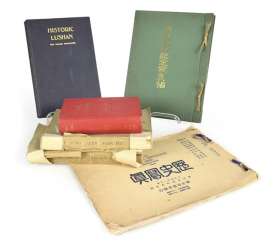 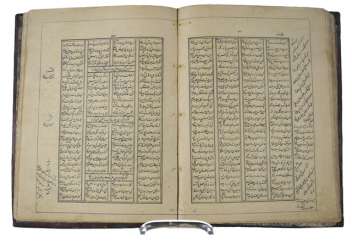 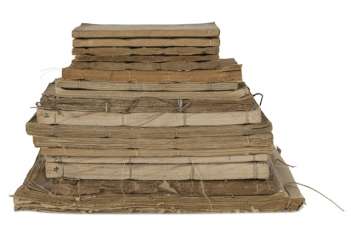 "Topography Hesse and the countries of the neighboring"
€2 500 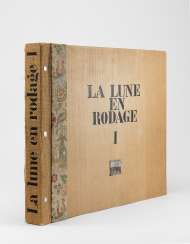 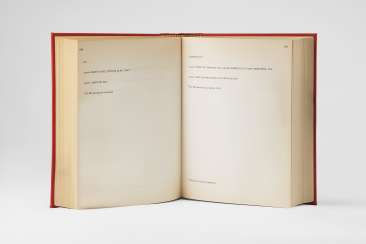 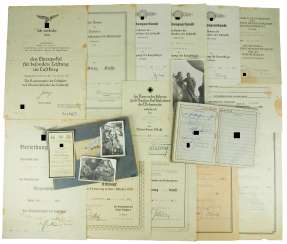 Certificate of probate of the fighter staff Sergeant Willi Dreyer of the battle squadron "Boelcke" Nr. 27.
€1 000
×