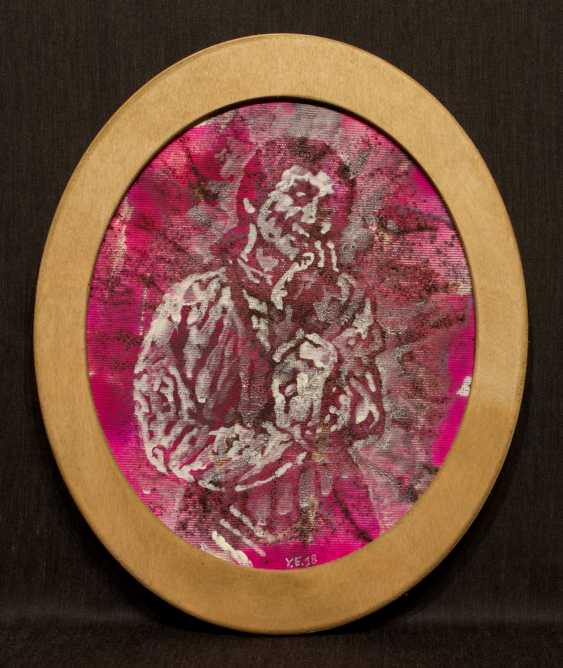 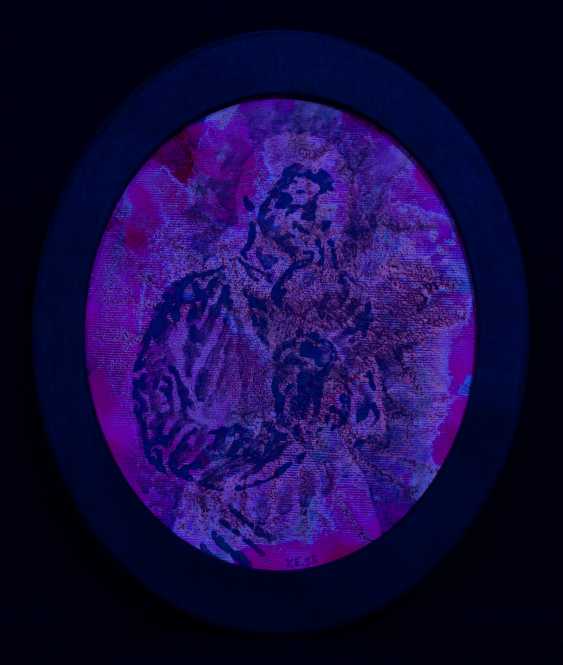 Maria Zankovetska (August 4, 1854 - October 4, 1934) was a Ukrainian theater actress.
In 1876 Maria came out on a stage of the Nizhyn theater. The city of Nizhyn became her native town where she kept her own building. Her professional career started on October 27, 1882 in the Yelizavetgrad City Theater (Kropyvnytskyi) under the management of Marko Kropyvnytsky. Her first role was Natalka from the Kotlyarevsky play "Natalka Poltavka". Later Maria participated among the most popular and professional Ukrainian troupes of Marko Kropyvnytsky, Mykhailo Starytsky, Mykola Sadovsky, Panas Saksahansky. Her stage name Zankovetska was derived from the name of the village where she was born.
The professional career of Zankovetska's (repertoire) accounted for over 30 roles. Her characters were dramatic heroes. Maria sang in a mezzo-soprano voice. The actress created images that were penetrated with a real drama and a fiery comedy. She glorified with her play ordinary common people revealing the immensity of their souls. Having a charming voice, a dramatic soprano, she incomparably performed in plays the Ukrainian folk songs.
Zankovetska demanded the opening in Nizhyn of a permanent state theater. In 1918 she organized a people's theater "Ukrainian troupe under direction of M. Zankovetska", where she played such actors as Borys Romanytsky, Andriy Rotmyrov and others. Several plays were set among which were "Natalka Poltavka", "Hetman Doroshenko", "Aza the Gypsy". Recognizing her stage merits, in June 1918 the Hetman of Ukraine Pavlo Skoropadsky approved the adoption by the Council of Ministers of a resolution on the appointment of a lifetime state pension for Zankovetska.
In 1922 Ukraine triumphantly celebrated the 40th anniversary of Zankovetska's career. She was the first person in Ukraine whom the government awarded the high title of the People's Artist of the republic.
Selected theatrical roles:
1882 - Natalka ("Natalka Poltavka", Ivan Kotlyarevsky)
1882 - Halya ("Nazar Stodolya", Taras Shevchenko)
1882 - Tsvirkunka ("Black Sea sailors", Mykhailo Starytsky)
1883 - Olena ("Hlytai or the Spider", Marko Kropyvnytsky)
1887 - Kharytyna ("Serf maiden", Ivan Karpenko-Karyi)
1889 - Katrya ("Not destined", Mykhailo Starytsky)
1891 - Aksyusha ("Forest", Alexander Ostrovsky)
1892 - Aza ("Aza the Gypsy", Mykhailo Starytsky)
Ulyana Kvitchyna ("Wedding in Honcharivka")
Yo ("Loss of Nadiya", Herman Heijermans)

Characteristics of the artwork - item 17094