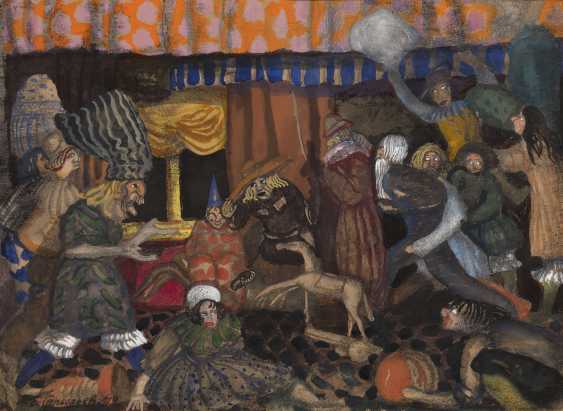 Authenticity of the work has been confirmed by the expert E. Zhukova.

Children’s Masquerade is one of Boris Grigoriev’s early works, nowadays rarely encountered outside museum collections. From 1910 to 1913 this talented draughtsman worked as a book illustrator for the well-known journalist and publisher Alexander Burtsev, he was responsible for the design of many publications on ethnography and folklore.

Grigoriev was closely connected with Russia’s artistic life and maintained creative and social links with the members of the World of Art movement, with whom he exhibited from 1914, as well as with the Futurists. Despite this, even in the early years of his career his individuality was already obvious.

At that time Grigoriev was interested in the theatricalisation of reality, the “carnival of life”, and his colourful, often grotesque works on paper, attest to his passion for Symbolism. They are executed in a decorative, flat, modernist style, which was very different from the refined style of the World of Art approach.

In this work, the characters who fill the stage for the children’s masquerade reference those from Russian folktales, and are reminiscent of the protagonists in the works of Sergei Sudeikin and Konstantin Somov, both of whom had had a considerable influence on Grigoriev. The fantasmagorical, merry atmosphere is emphasised by the decorative forms and colourful embellishments of the protagonists' costumes, and the enchanting combination of rounded and fragile forms underlines the fairytale atmosphere of the subject.

Boris Grigoriev’s interest in the grotesque became less apparent between 1913 and 1915, around the time he began to visit Paris regularly, and his style began to change under the influence of Cubism. This rare work will be of particular interest to collectors as a superb example of the early, very expressive and poetic period of Grigoriev’s career. 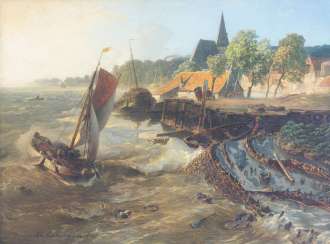 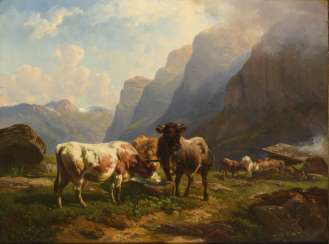 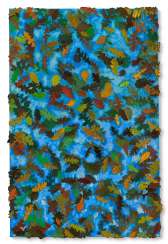 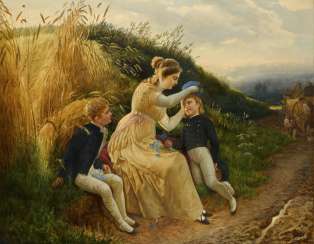 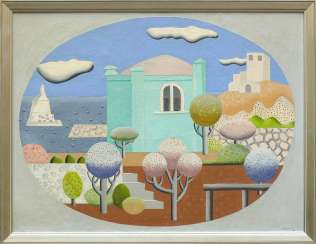 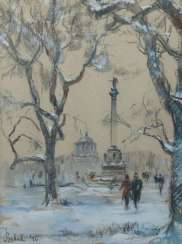 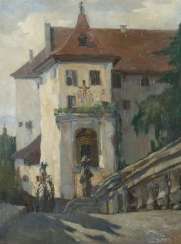 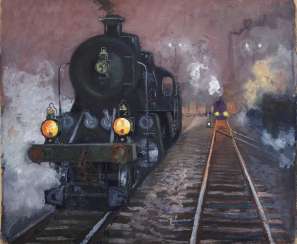 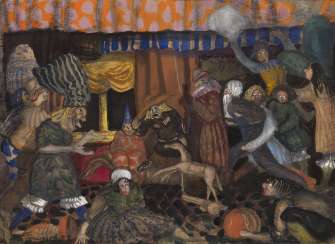