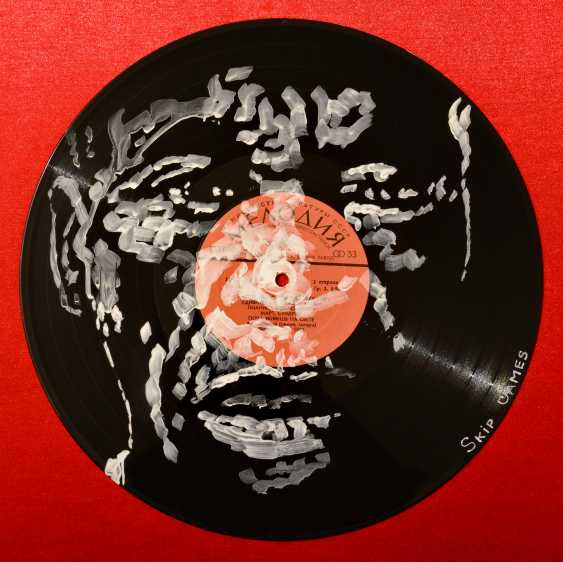 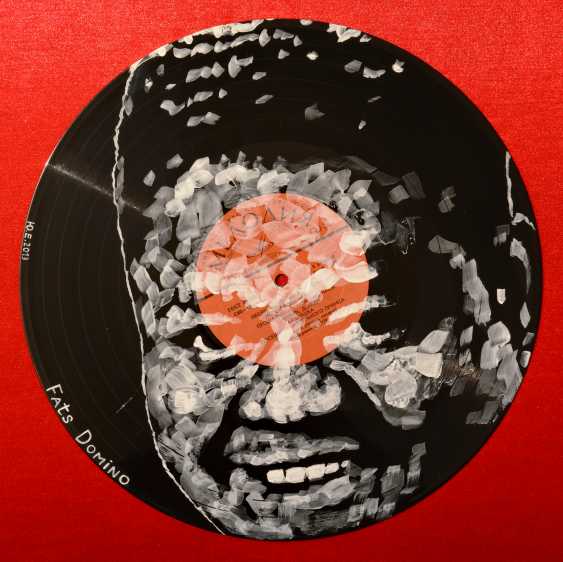 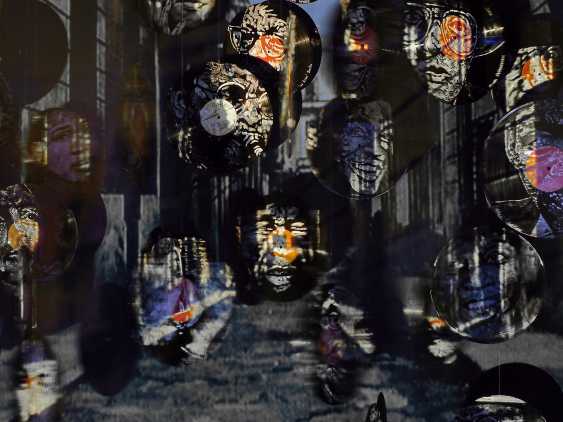 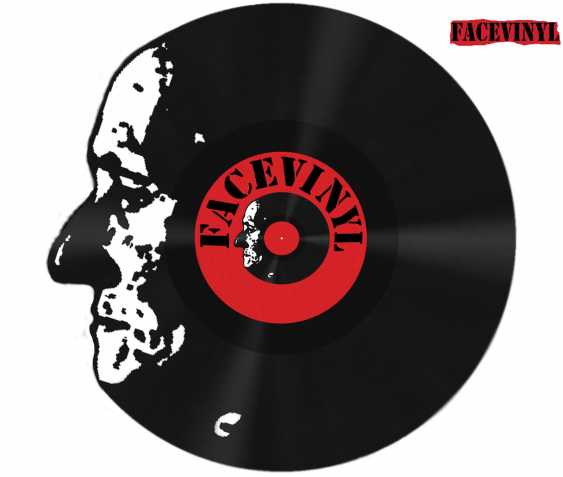 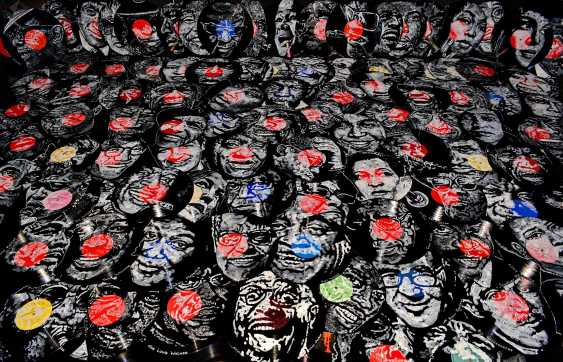 Nehemiah Curtis "Skip" James (June 9, 1902 – October 3, 1969) was an American Delta blues singer, guitarist, pianist and songwriter.
His guitar playing is noted for its dark, minor-key sound, played in an open D-minor tuning with an intricate fingerpicking technique. James first recorded for Paramount Records in 1931. After a long absence from the public eye, James was rediscovered in 1964 by blues enthusiasts, helping further the blues and folk music revival of the 1950s and early 1960s. During this period, James appeared at folk and blues festivals, gave concerts around the country and recorded several albums for various record labels. His songs have influenced generations of musicians and have been adapted by numerous artists. He has been hailed as "one of the seminal figures of the blues."

Antoine "Fats" Domino Jr. (February 26, 1928 – October 24, 2017) was an American pianist and singer-songwriter.
One of the pioneers of rock and roll music, Domino sold more than 65 million records. Between 1955 and 1960, he had eleven Top 10 hits. During his career, Domino had 35 records in the U.S. Billboard Top 40, and five of his pre-1955 records sold more than a million copies, being certified gold. His musical style was based on traditional rhythm and blues, accompanied by saxophones, bass, piano, electric guitar, and drums. His 1949 release "The Fat Man" is widely regarded as the first million-selling Rock 'n Roll record. Domino was one of the biggest stars of rock and roll in the 1950s and one of the first R&B artists to gain popularity with white audiences. His biographer Rick Coleman argues that Domino's records and tours with rock-and-roll shows in that decade, bringing together black and white youths in a shared appreciation of his music, was a factor in the breakdown of racial segregation in the United States.

Characteristics of the artwork - item 17374 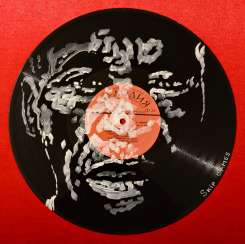